Some time ago İ had a book on chess, that proposed new chess variant invented by some guy, in which a new chess piece was added. so instead the usual 8 by 8 board would get replaced by a bigger 9 by 9 board in which a new piece could be added. This piece would be like the queen but it would be able to jump like knight making it a lot more powerful than the queen.

So my question is, what did you call this new piece that was proposed and who made it at what year? Any info on the subject is appreciated.

I was unable to find a variant with a 9x9 board that included this piece, but that doesn't mean such a variant doesn't exist.

Perhaps you slightly misremembered the powers of the piece. Modern Chess was invented in 1968 by Gabriel Vicente Maura, according to Wikipedia. It has a 9x9 board and features a piece called the "prime minister" which combines the powers of the bishop and knight. Unlike any piece in normal chess, it is capable of delivering checkmate without the help of another piece, if the opponent's king is in the corner.

It's also possible you may be thinking of Chancellor Chess. This was invented by Benjamin R. Foster in 1887, according to Wikipedia. It has a 9x9 board and features a piece called the "chancellor", which combines the powers of a rook and knight.

If you're sure that the piece was actually a queen and knight combined (and not a bishop and knight or rook and knight), then Wikipedia says this is called the "amazon", and that it has also been called "angel, ayanu, commander, crown prince, elephant, empress, general, giraffe, grand chancellor, maharajah, rettah, royal guard, superqueen, tetra queen, and wyvern".

I had the privilege of meeting Gabriel Vicente Maura in Puerto Rico when i was a teenager in the 80s. He brought to life in the 70s the World Federation of Modern Chess (Femdam) with the new piece called the Prime Minister which moves like a Knight and a Bishop on a 9x9 Chessboard. 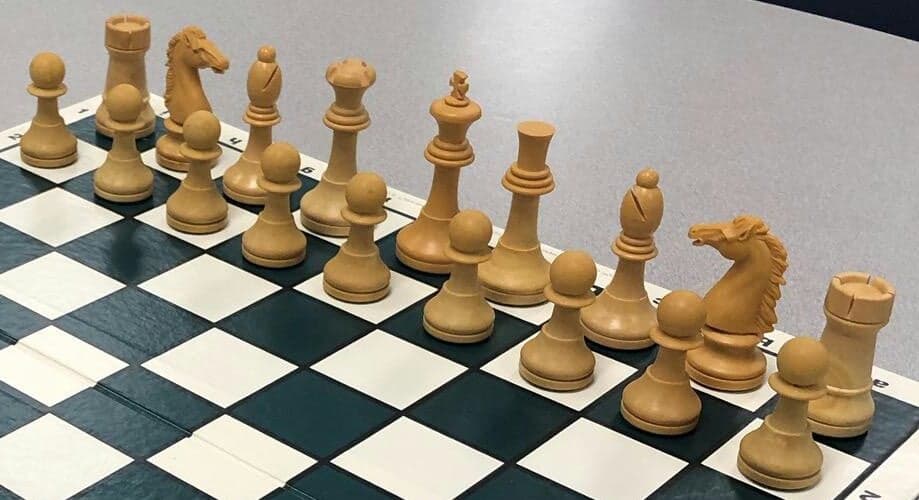 19
Bizarre pin rule: pinned pieces do not attack
9
Chess variant where king is captured
5
Phone apps for playing chess variants
8
What is this battleship-style chess variant called?
4
Where can I play this 2v2 chess variant online?
28
Is there a name for a chess variant where you are allowed to capture your own pieces?
5
Fun variants in teaching chess to children
1
New Chess Variant
4
How big is the advantage for white in the "back-rank-game"?