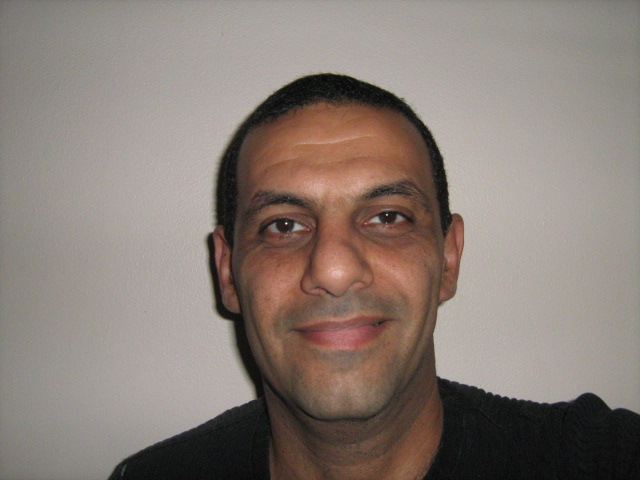 Im a Software Engineering graduate of the University of Technology Sydney. I graduated in the year 2015 with a Bachelor of ICT Engineering majoring in Software Engineering. I also finished a Graduate Certificate in IT in 2018 as part of a Masters Degree. I already hold an Associate Diploma in Electrical Engineering, Certificate IV in IT (Helpdesk), Certificate IV in IT (Networking) plus an Advanced Certificate in Computer Technology and I run my own business fixing computers on an adhoc basis. I have been involved in coding Web applications in C#, ASP.NET, MS SQL SERVER and JavaScript in the Visual Studio IDE. I had one official role as a Programmer working in Workers Compensation Software. I have also had one short internship in PHP and experience coding in various other languages including C, C++, Java, PHP and even Delphi and Pascal. I tend to pick up new programming languages quickly. Currntly I am doing a Masters Degree in IT studies on a part time basis and I am also looking for my second paid role in software development.

We respect a laser-like focus on one topic.

All Questions Answers
Votes Newest
6 Why are rooks better than knights? May 22 '12