So I am a decent player, rated by my estimate at around 1000, even though my actual rating is 5 years and thousands of games out of date. In playing the chess engine in chess free on android, I quickly stopped playing 1. e4 because the center counter/scandinavian became very annoying. I switched to d4, and later to nf3 so that people playing against me wouldn't know how to react (most are sub 1000). I, however, don't know myself what the best response is. The two main lines are 1. Nf3 d5 and 1. Nf3 Nf6. I think that I prefer Nf6 for black, but how should I continue from there? Of course, it depends on what my opponent does, but what should be a position I aim for with black?

Until you reach 14-1500 strength, opening theory is not very important. One of the best coaches in the world for beginners, National Master Dan Heisman, said:

It does not matter who gets the advantage out of the opening if one of the players is likely to lose a piece to a simple tactic in the middlegame. Losing a piece from an advantageous position will almost always result in a lost position. So study tactics, not openings, until you almost never lose pieces to simple tactical motifs.

However it is good to know the ideas behind opening moves, such as controlling the center, developing, etc.

When White plays 1. Nf3, this is an invitation to Black to occupy the center. In most cases White hopes that he will be able to counter-attack on Black's central pawns. Against this move, you have two choices: 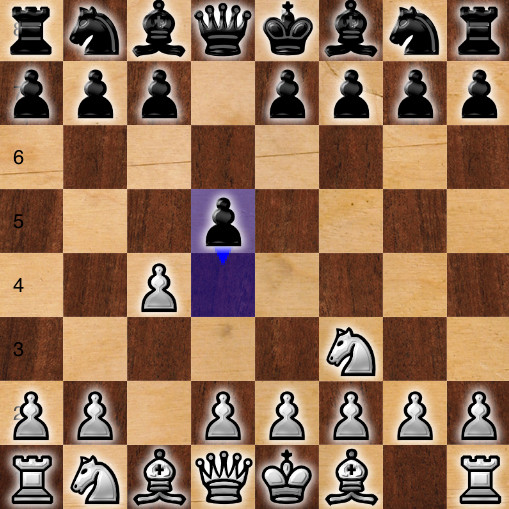 If you are interested to know a bit more about this opening, I encourage you to have a look to my introduction video to 1. Nf3: https://youtu.be/kfyB1W0ObyY

4
Queen's Gambit Accepted with 3. Nf3
3
I need to get rid of Black's light-square Bishop
2
Opening with Nf3 - beginner
7
Is 1. Nf3 good for white in bughouse?
5
Scotch opening 5.Nf3
2
What are the normal black responses to rookside openings?
12
Outsmarting an intelligent copycat in the Ultrasymmetrical English
10
How to handle Black's Bc5 in Bird's Leningrad?
4
For those who play the Catalan Opening, what are typical responses to the KID and slav defense?