Is it the right choice to lose the queen for two rooks?

Is it the right choice to lose the queen for two rooks for this situation? 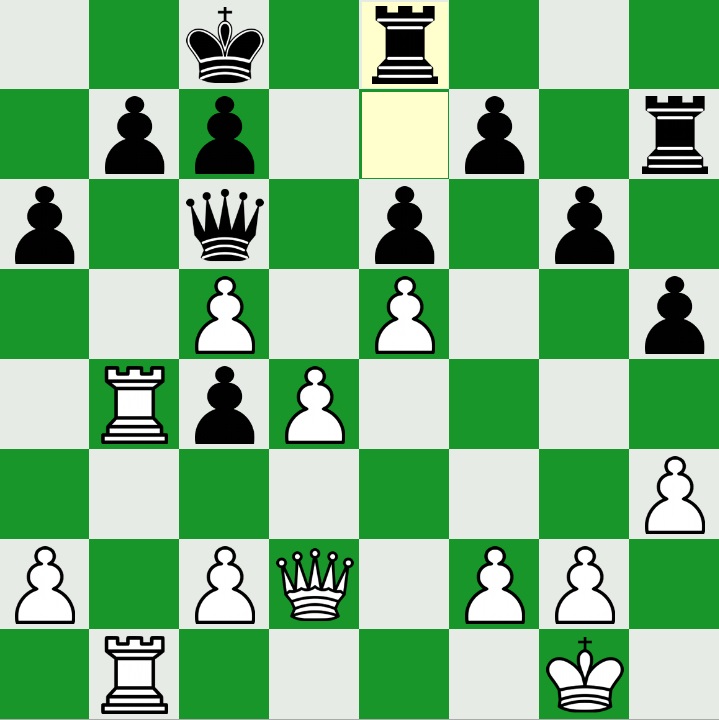 If it is white to move, he should probably play c3, Qb2 and only then Rxb7, not even allowing black the choice to trade the queen for two rooks. I don't see how black can defend against this and the resulting position should be winning for white. Maybe a computer will tell you that immediately taking on b7 is even stronger, but for a human this entails a certain amount of risk, whereas c3,Qb2,Rxb7 keeps complete control.

Not taking the rook after Rxb7 is not really a choice for black. In that case he would just be lost without any counterchances.

Here is the game's result against a lvl 6 stockfish (I played against it) which is just over 2000 rating. It's a won game due to the pawn structures. Keep in mind stockfish rating goes up and down depending on people's wins and loses so it might not be 2000 it may be more like 2100 or even lower like 1900.

Of course you can ignore the latter part of the game since the AI on the site doesn't resign :)

Also, for the most part trading 2 rooks for a Queen is considered as material loss instead of gain. Mathematically speaking, a Queen is worth 9 points, a rook is worth 5, meaning both rooks are worth a total of 10.

And you have a lot of proof for this, a very simple example is King + 2 rooks vs King + Queen... This is a draw, and I am talking about a fully empty board just these pieces on, it's a forced draw...

However just like in this position, sometimes the location of rooks and pawn structure of the game makes this sacrifice a game winner... Black can't really defend against anything white throws at him, unless white blunders heavily.

And as you can see from the game link you have the explanation of the advantage of each move played after the sacrifice.

Not the answer you're looking for? Browse other questions tagged queens rooks or ask your own question.

7
Trading off two rooks for queen and pawn
13
When is a Queen stronger than two Rooks?
7
Trying to locate a historical game in which the win involves sacrificing two rooks
4
Is a queen for two rooks reasonable in this position? What are the disadvantages?
0
Why didn't the White queen take the Black rook here?
8
Losing the queen and then winning the game
2
Would a professional level player put their queen in danger of capture from the opposing queen with protection?
10
Can I place my rooks upside down at the beginning of the game?
10
Two Rooks vs Queen endgame