I need help from someone who knows about UCI engines. I am giving the command by double clicking on stockfishengine.exe and manually entering commands. I wanted to play white and I am running arena to play as computer (black).

As you can see above its still giving me e2e4 it should have suggested other moves for white instead of giving me the same best move. Can anyone help me on this? Thanks

Its still giving me the same best move. Maybe their are other things that I have to set before issuing position startpos ... command? 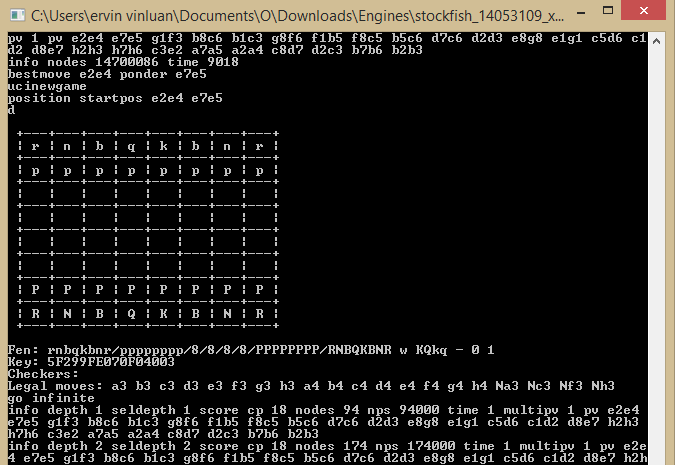 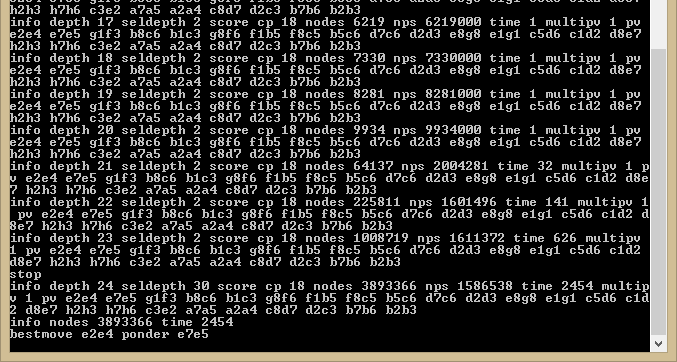 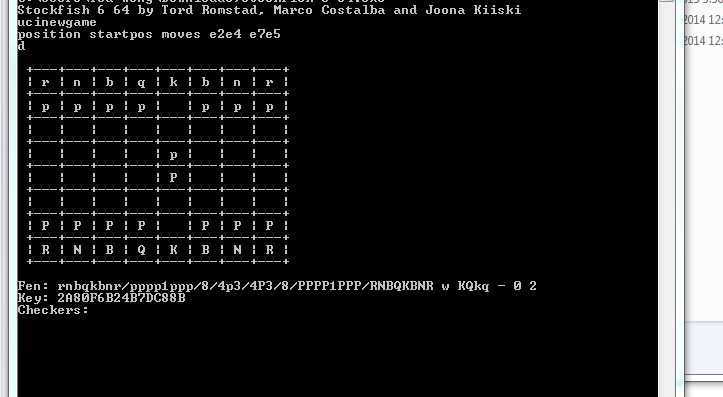 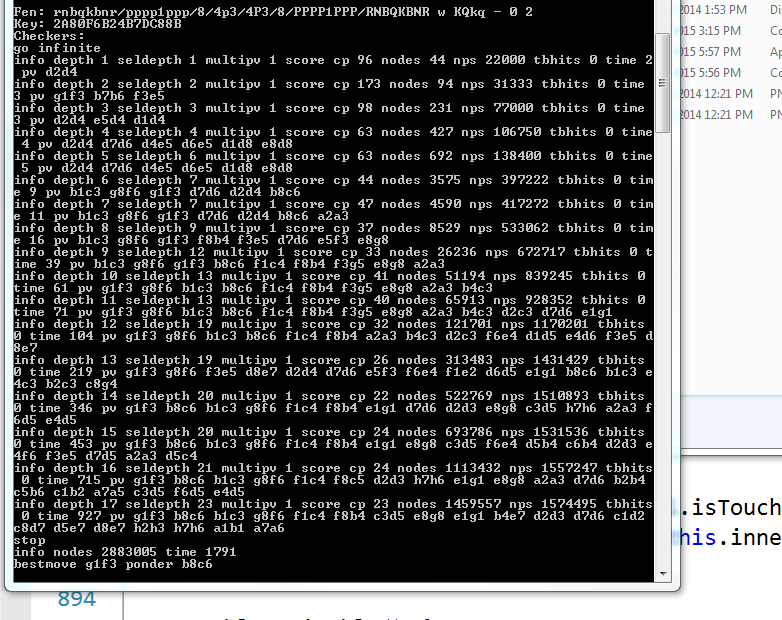 Not the answer you're looking for? Browse other questions tagged analysis engines stockfish uci or ask your own question.

9
How do I use the analysis output of a UCI engine?
2
How to evaluate my move with UCI engine?
2
UCI engine state notion
1
UCI undo move command?
0
How I tell the UCI engine to show less info during search?
4
Python and UCI engine
2
How can I send a UCI command to a chess engine in Python?
2
Why do some UCI engines restrict input moves to 23 when using the command prompt?