Why should I try to put knights on weak squares when they can be taken easily? 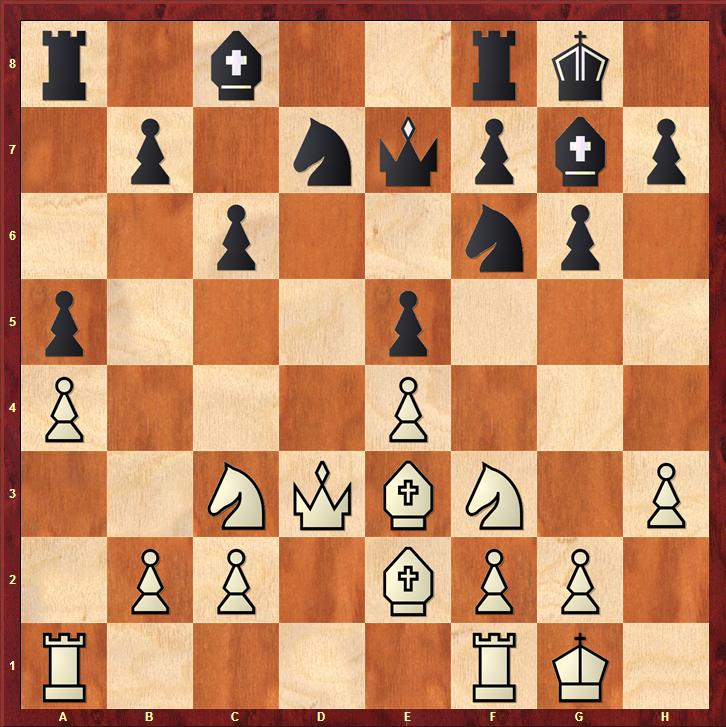 Actually, the story is more complicated (black has the strong reply ...Nc5, but for me it doesn't matter for the moment).

As a chess player, could you give me some reasons for not rejecting the positioning of knights or bishops on weak squares? Should I always try to put them on such squares, hoping the exchanges will end with a better position for me?

It is true, that sometimes occupying weak squares with your pieces will just lead to exchanges and no advantage whatsoever. But there is a well known dictum in chess, that "the threat is stronger than the execution". This means that just threatening to occupy a weak square can severely restrict your opponent's possibilities. Just imagine you brought a knight to c4 and your opponent was set on the idea to either play Nd7xb6 or Nf6-e8 if you dropped your piece into b6 or d6. This would leave him unable to move either knight until you executed your threat. Which in turn would hamper his development, because his bishop cannot move, which in turn means his rooks cannot be connected. And of course you wouldn't oblige him and execute your threat, you would just keep it hanging over his head.

On the other hand, in this specific position, taking the knight on b6 wouldn't solve blacks problems. After you retake with the bishop you actually control the square d8. This is very relevant, because it means that he cannot oppose you with his rooks on the d-line. So, bringing a knight to b6, retaking with the bishop and then taking control of the d-line by doubling your rooks, seems like a valid plan to use the weakness of b6.

Of course these are purely strategic musings, it is always the question whether a plan can be executed tactically.

A good way to better understand this position is to try and play it with black. What you'll quickly notice that the Nd7 is awkwardly placed as it's blocking the Bc8 which in turn virtually stalemates the Ra8. Black has a handful of semi-useful moves they can try before they start looking for a new square for the Nd7, like moving the Nf6 to push f5 and perhaps move the Rf8 but ultimately the Nd7 WILL have to move. This means that the b6 square will inevitably become available for a white piece; whether that'll be relevant depends entirely on other decisions made by black, however.

As for the d6 square, you definitely shouldn't be concerned about a knight defending it from e8. If black doesn't immediately lose tactically, they'll certainly have to sooner or later face the consequences of playing two rooks down.

Weak squares are undoubtedly a feature of the position you have to keep in mind but to me it's actually more important to determine what the ideas or plans for black can be and search for ways to prevent them or at least render them ineffective. Considering black's King's-Indian-like setup, if it were black to move, then they'd most likely go for the Nc5-Ne6 maneuver, assuming you aren't going to give up your DSB for a knight if you want to win the game. Nc5 can nevertheless be prevented by moving your queen to c4, which also gives your LSB a little more scope and frees up the d file for a rook. Qc4, moreover, will threaten Bc5 should the Nd7 go elsewhere. Lastly, it pins the f pawn to the king, which rules out f7-f5 for the time being. The white queen can always move away from c4 to allow for the Nd2-Nc4 maneuver later on. An engine might always come up with a better move, though, I haven't checked.

Remember that tactics flow from a superior position and a position where your opponent has all their pieces on the back rank certainly is superior for you. When your opponent has to make passive retreats with no potential to create counterplay, you have to treat it as one of a number of small strategic victories that you can accumulate until you gain a decisive advantage.

This is a profound question. I merely offer a few points to keep in mind.

You can't avoid all weaknesses. In your position d6 is weak because Black has played c6. But if he had not played c6 then d5 might be a weakness. You need to judge which would be more serious.

Simply arriving at a weak square is not a great achievement unless there is something for the piece to do when it gets there. In your position b6 is perhaps weak, but weaknesses far from the center of the board are often not very important because other potential attackers cannot coordinate with it.

It is not always important to take advantage of weaknesses immediately. There is little that White can do directly in this position but he can make sensible developing moves like Rad1 and Rfe1 and Qc4. Black does not have a similar set of "useful little moves" if he needs to keep his weaknesses defended.

A weakness is not serious if it takes a long time to reach it. Even if you give White a lot of free moves, how does that Knight arrive on b6? The problem is that both the Knight and the Queen want to use c4.

You do not include c5 in your list of weak squares, but it can only be defended by b6. Given Blacks frequently occurring Pawn structure this is often important.

If White had known Blacks setup in advance, he could have placed his pieces more effectively. For example move Nf3 to b3, Pf2 to f3, Qd3-f2 and the Black position looks very porous. You have treated this position where the weaknesses (if such they are) are already present. There is an important topic of how to induce weaknesses that are exploitable.

To win a superior ending it is often necessary to penetrate through a weakness with your King, but the defender can often guard a single weakness, or two weaknesses that are close together. You will often see an annotation "opening a second weakness" which is the way to exploit superior mobility.

Finally, I was once in a position to offer a draw to a much stronger player, IM Bill Hartston. Potentially I had a strong attack but could not regroup my pieces because I had to keep them tied down to defending a weak pawn. After we agreed the draw I mentioned this and Bill replied, "Ah yes, but Im tied down to attacking it" This remark is worth taking some time to understand.

Not the answer you're looking for? Browse other questions tagged strategy knights or ask your own question.

26
What are the reasons why I should not try to take a Knight with my Bishop if it'll result in doubled pawns?
4
Is 8...c5 good in this position, or does it restrict Black's mobility too much?
6
What should my plan be in this middlegame?
13
When and why should I trade minor pieces?
8
Why are these weak squares important in this situation?
11
Good Knight Against Bad Bishop Endgame - A More Constructive Plan?
3
Why should black trade knights in this position?