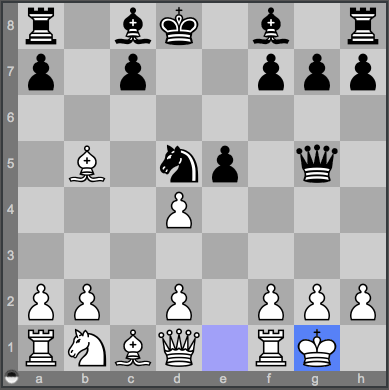 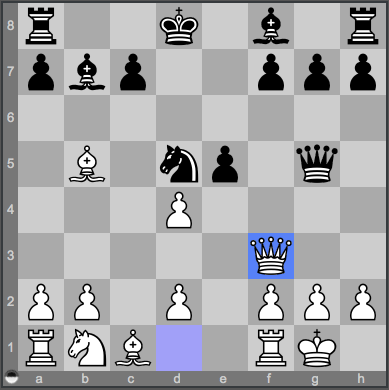 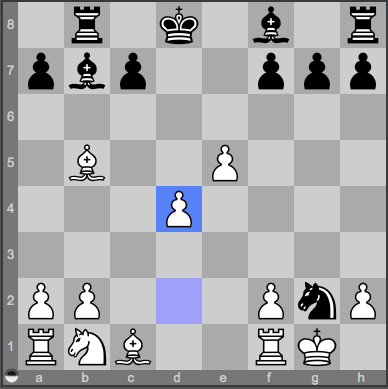 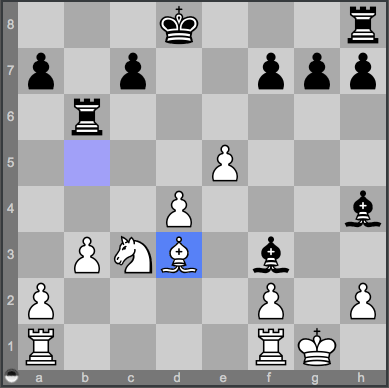 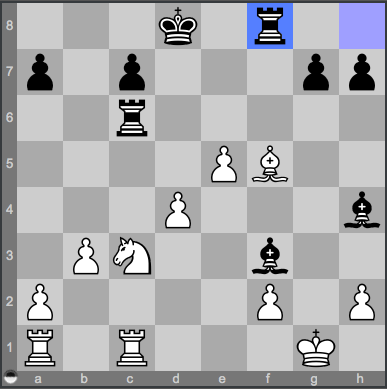 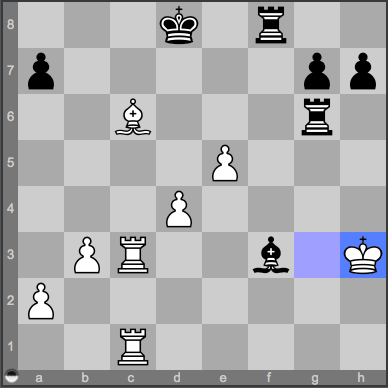 Yes, it is playable in my opinion. The starting position on the diagram may not be reflective of Black's best chances in the Ulvestad because it assumes that 6...Nd4 it best, while it scores much worse than 6...h6. After 6...h6 White scores only 47% according to ChessBase, I don't think you can find many opening lines as playable for Black as this (we're only on move 6).

6
Should I go for the Traxler Counterattack?
6
Is this line of the Grunfeld playable for White?
4
Caro-Kann Bronstein-Larsen Variation For Black
1
What is the best move for Black?
12
Outsmarting an intelligent copycat in the Ultrasymmetrical English
4
Giuoco Piano, Steinitz Variation
2
Italian Game Response As Black
6
Are there any gambits which yield an advantage for the side down material?
13
Ideas behind the 8.Bd3 line in the 4.Ng5 Two Knights Defense
2
How should one play as Black vs. the Ruy Lopez Exchange Variation?