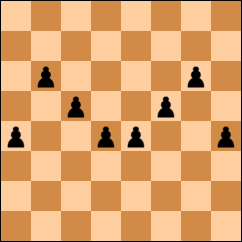 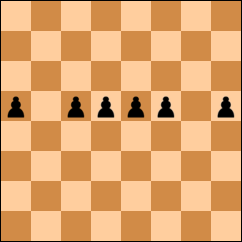 17
Are there endgames which could be forced wins if not for the 50-move rule?
8
Is this endgame winnable for White?
7
The Knight is stronger in Rapid/Blitz than it is in classical time controls. How many centipawns does the Knight gain in Rapid and in Blitz?
5
Engame Play: Knight Endings
3
How do you calculate pawn endgames, like if you have X number of pawns facing X numbers of opposite color?
11
Checkmate with King and Knight vs King and Knight
4
Can a grandmaster always draw?
17
Was the value of thorn pawns fully appreciated in decades past?
11
Good Knight Against Bad Bishop Endgame - A More Constructive Plan?
1
Game drawn - timeout vs insufficient material