Is it better to take the knight in this position?

This position is from a game I played. 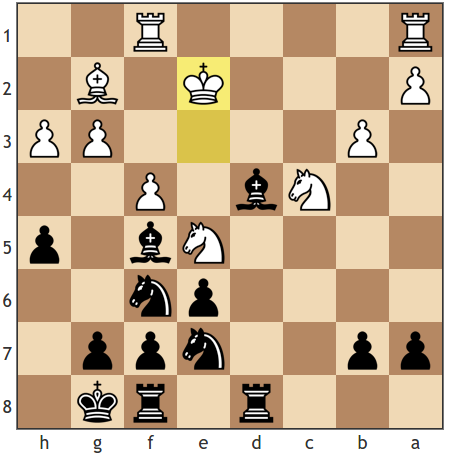 I played Bxa1. I'm wondering if instead of Bxa1 I played Bxe5 then he might have played fxe5 then I play Bd3+. Is that a better continuation?

I didn't like his pawn on e5 threatening my knight and wasn't able to find a way to get anything out of the position beside his rook, so i decided to play the simpler move, Bxa1

In the initial diagram position, Black is already so much material ahead that either 1...Bxa1 or 1...Bxe5 keeps an overwhelming advantage. But 1...Bxa1 is the most straightforward, and in any case White need not allow 2...Bd3+ after 1...Bxe5 2.Nxe5. Black can first kick the knight with 1...b5 before following with 2...Bxe5 to get the ...Bd3+ idea in; that also keeps a huge plus for Black, but still the simple 1...Bxa1 is cleanest.

1... Be4 is also a possibility since you'd be threatening to win the bishop on g2. If he trades the bishop, you recapture with the knight and now you're threatening the fork on g3 as well as the rook on a1.

I probably prefer the simpler Bxa1. You're already up a piece and a pawn. White has no compensation. There's no reason to complicate things.

13
Is this endgame position a draw?
8
Is this endgame won for white?
7
Can Black save this Knight vs Bishop endgame with a pawn down?
4
About how to respond to this atypical black defense in the Ruy Lopez
4
What should I play in this BvN endgame position?
2
Why is exposing my queen for capture better in this position (According to computer analysis)?
2
French (white) loss to a master - where could I have improved?
15
The difficulty of finding the winning idea in this knight versus bishop endgame
10
Three way fork-Why take the rook instead of the queen?
17
Why does the engine dislike white in this position despite the material advantage of a pawn and other positional factors?