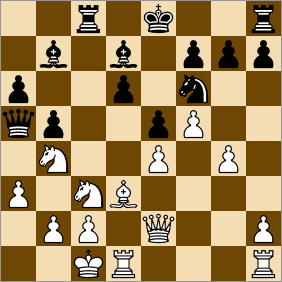 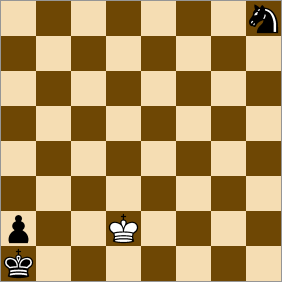 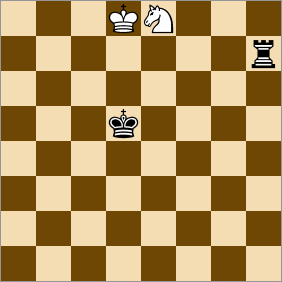 13
Which are better, Knights or Bishops?
15
When are pieces worth more (or less) than their nominal value?
16
Does GM Larry Kaufman's "principle of the redundancy of major pieces" truly exists? Or could this effect be caused by the number of Pawns instead?
7
The Knight is stronger in Rapid/Blitz than it is in classical time controls. How many centipawns does the Knight gain in Rapid and in Blitz?
5
Could you explain me this part of GM Larry Kaufman's article on "The Evaluation of Material Imbalances"?
3
What should a chess beginner do with his/her knights after 2. Nf3 or 2. Nc3?
6
Is it better to start without a queen or without any pawns?
10
Can I place my rooks upside down at the beginning of the game?
3
Three Knights vs one Queen, which is better?