rules chess-variants
Share
Improve this question
edited May 12 '21 at 19:22 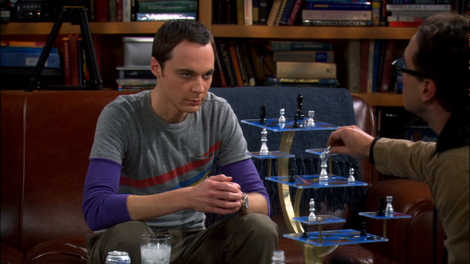 The World Tri Dimensional Chess Federation use a set of rules developed by a fighter pilot to improve three dimensional awareness and tactical maneuvering in modern aerial combat on the same Star Trek style game board. This seems closer to the spirit of the original concept.

7
Alternative versions
4
About possible chess variations
5
48 pieces on one board
7
Formal rules for two-player bughouse without a clock
26
What are the rules of Quantum Chess?
5
Where can I play this 2v2 chess variant online?
7
What would chess openings be like without castling and/or the double pawn move?
8
How do GMs “play the man, not the board”?