Are there consumer-level game play analysis systems that overlay the analysis on the board real-time?

Thinking Table is a series of works that explore the invisible, elusive nature of thought. Play chess against a transparent intelligence, its evolving thought process visible on the board before you.

CAPTION: The above image is three images, from left to right, the images are of the opening, middle, and end of the same game. The lines shown on the board are the engine's "thoughts" for one move during the game.

Each Thinking Machine is an artificial intelligence program – ready, willing and able to play chess with the viewer. If the viewer confronts the program, the computer’s thought process is sketched on screen as it plays. A map is created from the traces of literally thousands of possible futures as the program tries to decide its best move. Those traces become a key to the invisible lines of force in the game as well as a window into the spirit of a thinking machine. The pace of interaction is deliberative, unlike the rushed tempo of popular video games. Indeed the true subject of the piece is not games or chess, but contemplation and introspection.

I'm pretty sure Fritz has something like this, not to the extent of going as deep as the images you provided, but any potential patterns that it likes are represented graphically, using coloured arrows and squares, while analysing. 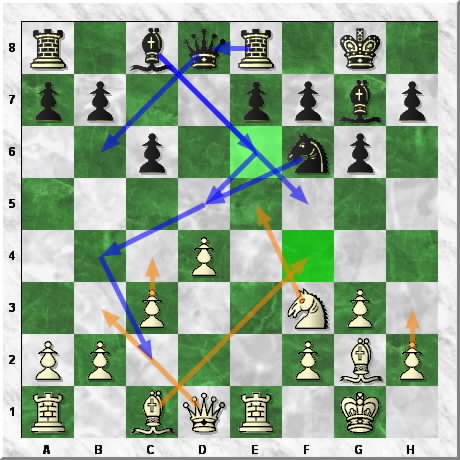 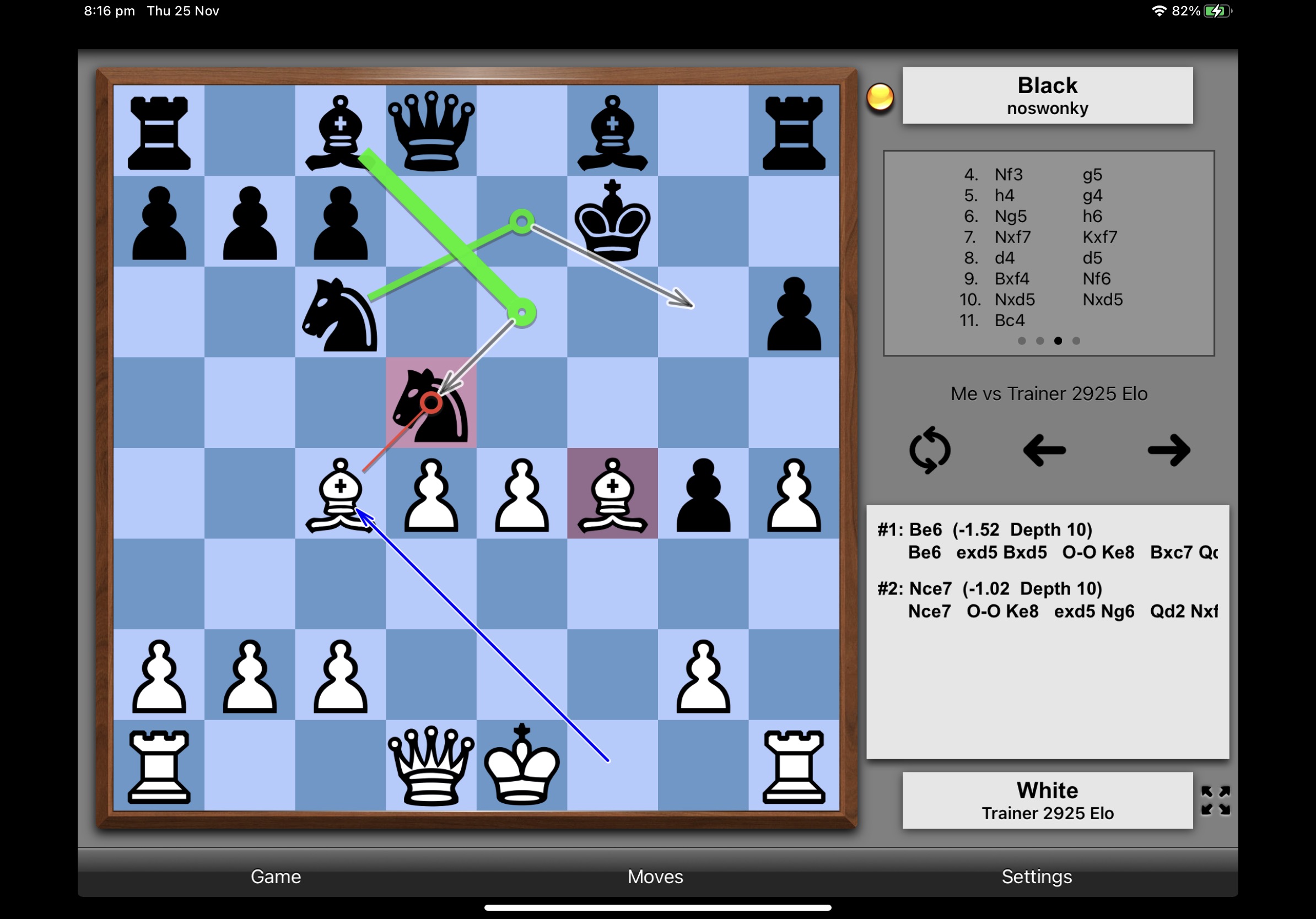 Thinking Machine 6 is an online JavaScript port of previous Thinking machines (I remember seeing Thinking Machine 4 over a decade ago and it dates back to 2004). The source code is publicly available by looking at the page's source js file. 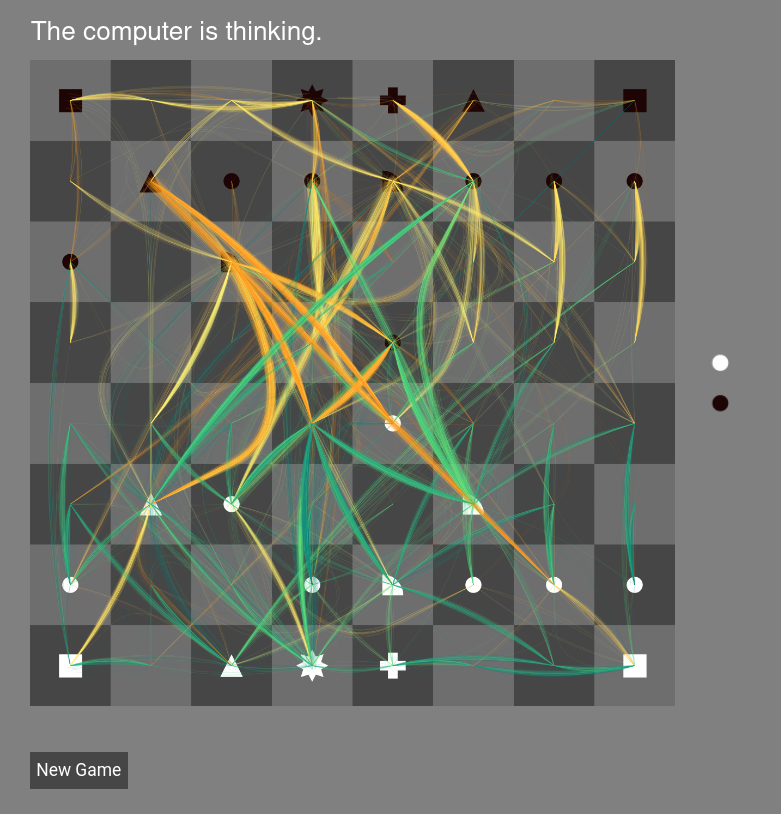 Also, since Stockfish shows its top results while searching, it should be possible to build a UCI-compliant frontend to visualize all the currently searching top lines. Actually, Lichess's analysis board does show Stockfish's current best moves in real-time. 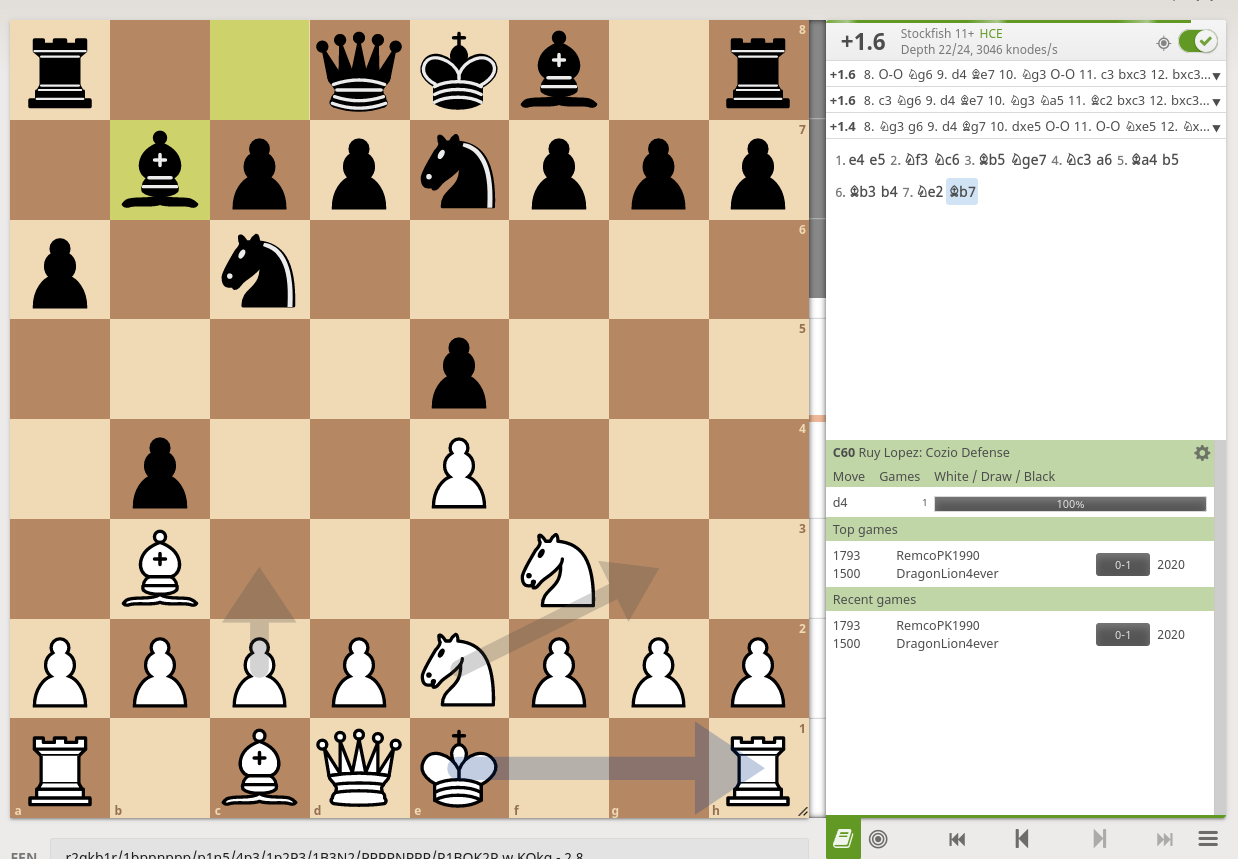 Not the answer you're looking for? Browse other questions tagged analysis software or ask your own question.

7
Linux: is there any engine that could play your game like Shredder?
8
What are some stronger moves I can play next time in the King's Indian Defense?
4
Is there an analysis of World Champions' games that shows the statistics of their game?