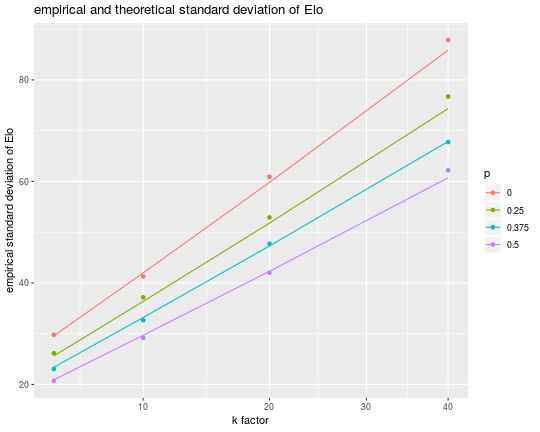 6
Could you estimate Napoleon's (or other historic persons) Elo on the base of his known games?
2
Determine ELO strength without playing in FIDE tournaments
4
Does my online chess rating reflect my ELO rating?
1
How can Elo be unofficially estimated?
5
How long does it take for Elo rating to reflect changes in player's strength?
3
Online resource for estimating my elo rating using my games?
5
How does Elo rating gain scale with games played?
4
Absolute strength and stability of Elo