What is the strategic significance of the English Opening?

I enjoy playing the English opening, pushing my pawn to c4, and trying to out flank my opponent. But I have a hard time, outside of playing normal lines, understanding the advantage it gives, and why it leads to fantastic games. Any insights?

Since I was playing the English myself, I can tell you why I have found it a good opening for me:

why it leads to fantastic games?

These are the beauties of this opening:

Whether you play "normal" lines, or you play some side-line/transposition, the English opening will never be dull and sterile for a player who is prepared to invest all of his mental capacity to win the game.

Hopefully this answer will help you.

Playing the English opening, you will soon find that there is much more room for creativity in this opening than in many openings starting with d4 or e4. You have many possible ideas: 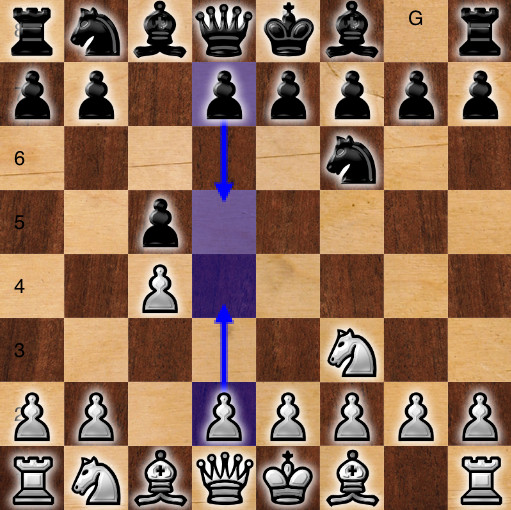 Here, this position is very quiet for now, but can soon become very explosive. The big questions being:

If you are interested, I have summarized the main strategic ideas of the English opening on the following video: https://youtu.be/wsxYf7fV76c

In his book on Flank Openings, Raymond Keene made this point. In a conventional opening where both players initially focus on the center, if they play equally well the position may burn out into a draw. If the initial struggle takes place on the flank, even if it does burn out, there is still the other flank to play on.

To take advantage of this possibility, you must make sure that your forces can readily transfer from one flank to the other. This is usually easier for the player who has gained more space.

Not the answer you're looking for? Browse other questions tagged opening strategy english-opening or ask your own question.

20
Bird's Opening and the Dutch Defense
3
Between 1.d4 and 1.Nf3, what is the White first move that generally leads to the most solid, positional, slow, closed, strategic and quiet positions?
6
Can you recommend a variation in the English opening for a technical player?
2
Undermining pawn chains at the "wrong" end
12
Outsmarting an intelligent copycat in the Ultrasymmetrical English
3
White's non-e4 opening, do they all need a solid understanding of 1.d4 first?
2
English/KID loss as white to a 2300+ player
4
Black repertoire for players who love the English Opening
1
Why are avoidable openings played instead of systems?
2
Openings that tempt opponents to overextend?