USCF: Should the arbiter correct illegal moves without a player claim?

Should an USCF arbiter correct illegal moves without a player claim?

Here is the USCF link: USCF rules of chess

Here is the FIDE link: FIDE rules of chess

What does FIDE require from their arbiters?

My perspective is the following:

It seems that these are the FIDE rules related to this question: 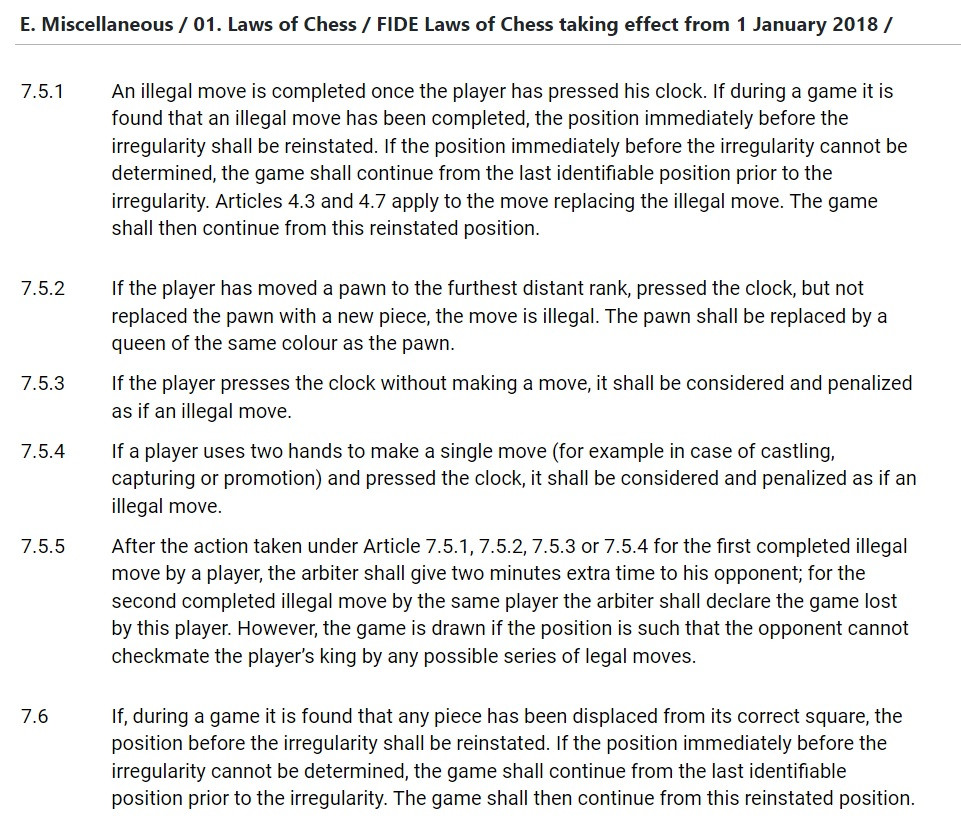 I would also point to rule 21D which lists the ways the director may intervene in a game:

As you can see, 21D2 lists correcting illegal moves as one of the limited ways the director may intervene in a game (unless an exception applies).

As far as FIDE rules go, I see nothing prohibiting an arbiter from correcting an illegal move. Rule 7.5.1 says in part:

If during a game it is found that an illegal move has been completed, the position immediately before the irregularity shall be reinstated.

The arbiter shall see that the Laws of Chess are observed

which may indicate a duty to do so, but I'm less confident in that. Rule A.4.2 explicitly says the arbiter should intervene if they see an illegal move, but that rule only applies in rapid games. This might indicate that there isn't a duty to do so outside rapid games (why would they spell out that duty here, but not in the main rules, if it applies to both?)

Should an USCF arbiter correct illegal moves without a player claim?
What does FIDE require from their arbiters?

Under the FIDE Laws arbiters do not correct illegal moves (except in one special case) but they do flag them, require the player to correct them and punish the player.

This basically says that if the arbiter knows an illegal move has been made, whether spotted by the arbiter, flagged by one of the players or even by a spectator to the arbiter, then the arbiter must act, require the move to be corrected to a legal one and punish the player.

The definition of "illegal move" is also very broad. It includes pieces moving in a way other than specified by the rules, moves that fail to get the king out of check or put the king into check, but also includes these:

7.5.2 If the player has moved a pawn to the furthest distant rank, pressed the clock, but not replaced the pawn with a new piece, the move is illegal. The pawn shall be replaced by a queen of the same colour as the pawn.

Only in this case does the arbiter correct the move played

7.5.3 If the player presses the clock without making a move, it shall be considered and penalized as if an illegal move.

7.5.4 If a player uses two hands to make a single move (for example in case of castling, capturing or promotion) and pressed the clock, it shall be considered and penalized as if an illegal move.

For blitz and rapid the rules are different, partly because the moves are not recorded and partly because a sequence of moves can be made very quickly making intervention difficult.

Of course where illegal moves are made and not corrected this leaves the possibility of illegal positions arising which are difficult or impossible to correct. Hence the next rule for rapid and blitz:

A.4.4 If the arbiter observes both kings are in check, or a pawn on the rank furthest from its starting position, he shall wait until the next move is completed. Then, if an illegal position is still on the board, he shall declare the game drawn.

6
USCF: Should the arbiter start a time-forfeit claim?

14
What are the different rules for claiming a draw?
20
What should an arbiter do if a player has illegally stopped notating?
5
Can you claim an illegal move in Blitz after pressing your clock (but without making a move)?
8
Illegal Move Missed-Too Late?
6
Can a win be claimed on the second illegal move if the first wasn't raised?
4
If players are not writing their moves, can they claim a draw using the threefold repetition rule in an USCF or FIDE 30+0 chess tournament?
6
USCF: Should the arbiter start a time-forfeit claim?
7
USCF: Can the arbiter adjudicate a draw using the threefold repetition rule WITHOUT a player claim?
3
USCF: Does the arbiter have the duty to write the moves of the players if they are not recording their moves? Or is that not allowed?
1
USCF: Insufficient material to win on time