Why do I get two different ratings for same position (López Opening: Morphy Defense, Caro Variatio) on chess.com?

I've been trying to get back into chess a bit, and noticed the option to practice certain positions - but I've been puzzled by the rating when playing a "Friendly" game (which gives you feedback for your moves).

During practice, the move that's considered "excellent" is considered an "inaccuracy" in the exact same game against a computer.

I'm not sure about chess notation, I'll try to supply pictures.

The position I reach as black is this one, trying to figure out my next best move: 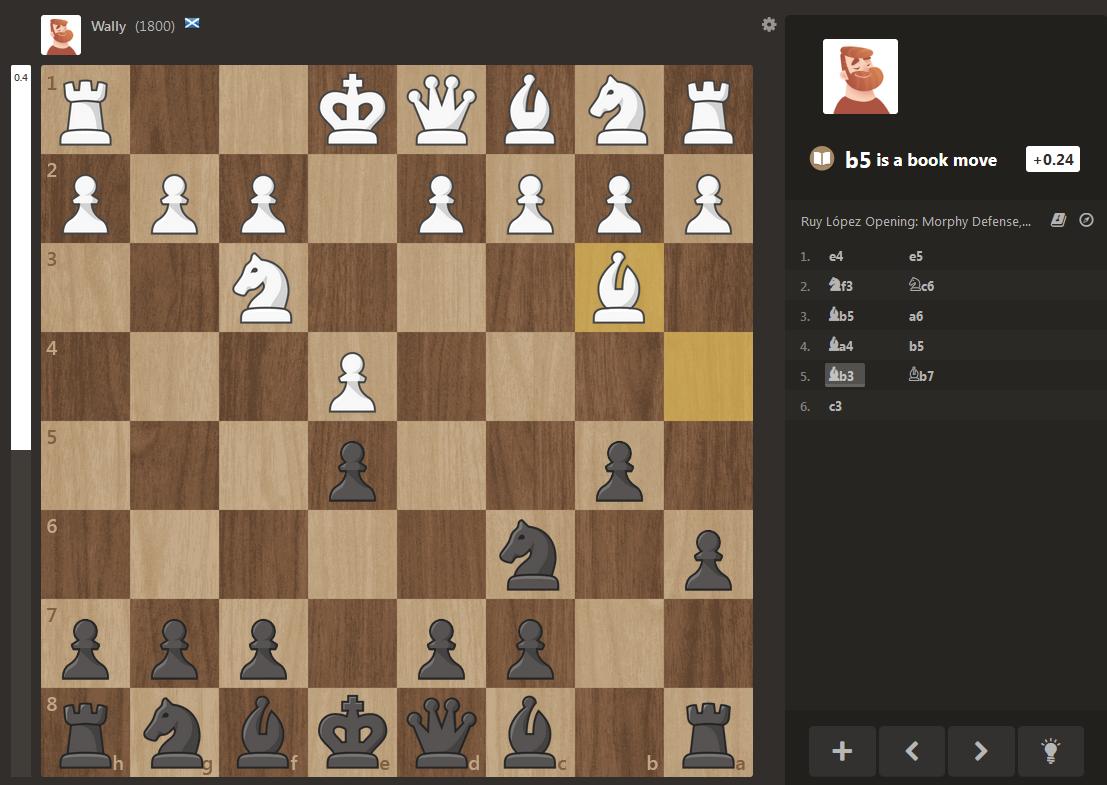 If I practice this position (here), Bishop to b5 is rated as "good" 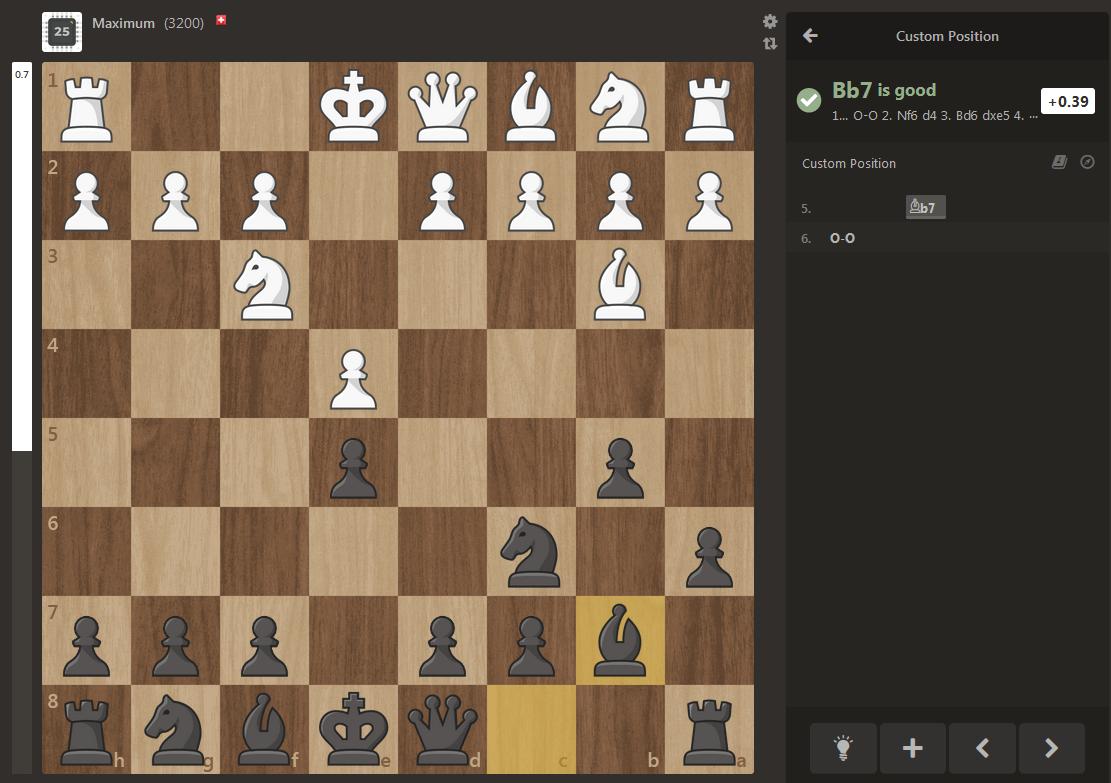 But if I do the exact same move in my own game, it's rated as "inaccuracy" 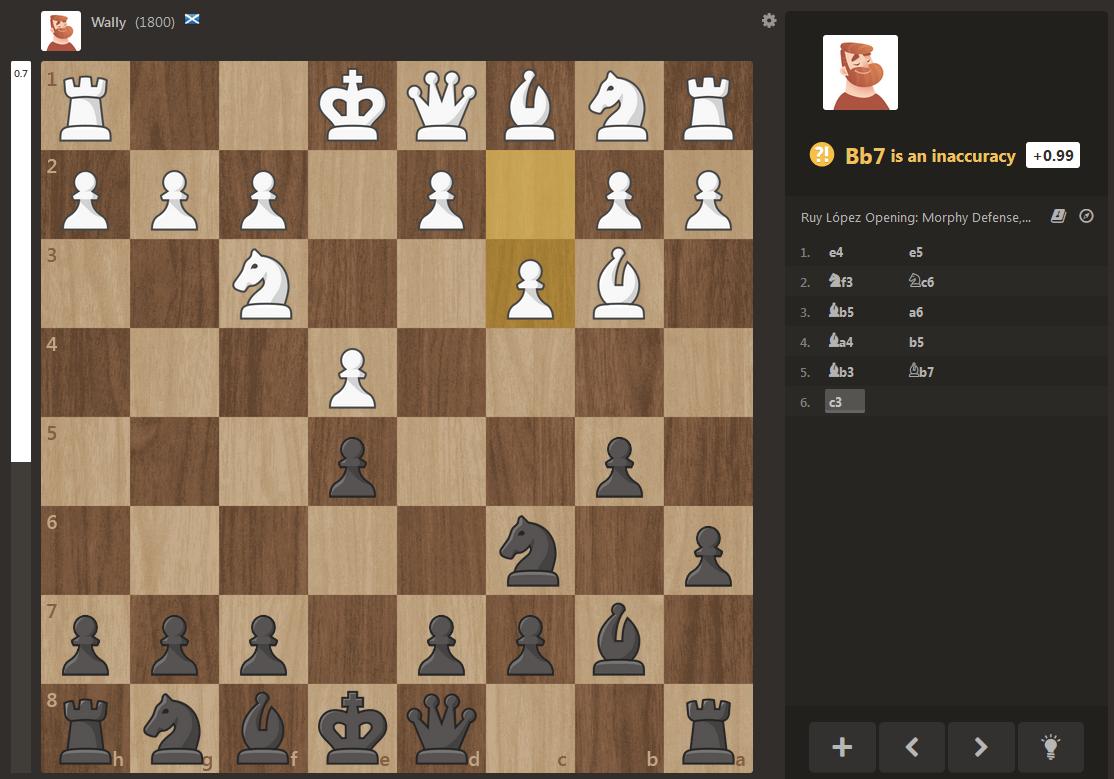 This is very likely due to a different engine search depth. The same effect occurs on lichess, when you request an engine analysis after the game directly vs. when you copy it into a lichess study first. Games in studies are analyzed deeper and engine evaluations can differ. Chess.com typically uses pretty low depth (e.g. 18). When analyzing moves live on chess.com, I have noticed that annotations also sometimes change when replaying the move, suggesting that the position has been calculated deeper, necessitating a change in evaluation.

Not the answer you're looking for? Browse other questions tagged engines analysis or ask your own question.

8
What are the best scoring openings in Chess960?
7
Is it possible to expect different results from computer vs same computer on the same machine?
4
SCID not recognising transpositions
2
Why can Stockfish give different evaluations at the same depth?
2
Anderssen's 'immortal game'
2
Analysis of a position of a low rated player in order to improve
2
Engine is evaluating the same position at the same depth with different score
3
How does one analyse openings judged dubious by engines?
4
How to realize this +2 evaluation in the Ruy Lopez, Steinitz defense
24
Why does chess.com consider this promotion a blunder?