I'm trying to run StockFish under WIndows 8.1, but I'm just getting the prompt as copied below. Also, Winboard Load First/Second Engine doesn't work: nothing is happening. How can I run StockFish ? 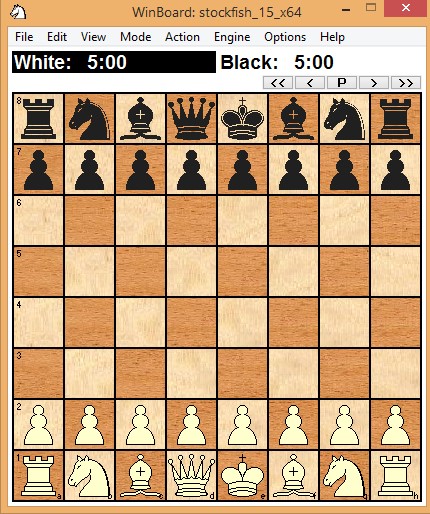 I think you misunderstand what Stockfish is. It is not a runnable program. It is an engine which plugs in to a GUI. I am writing this reply on W8.1 where I run both Scid vs PC, which is a free download, and an old copy of Fritz both with Stockfish as the main engine plug in.

Here is a screen grab of Fritz 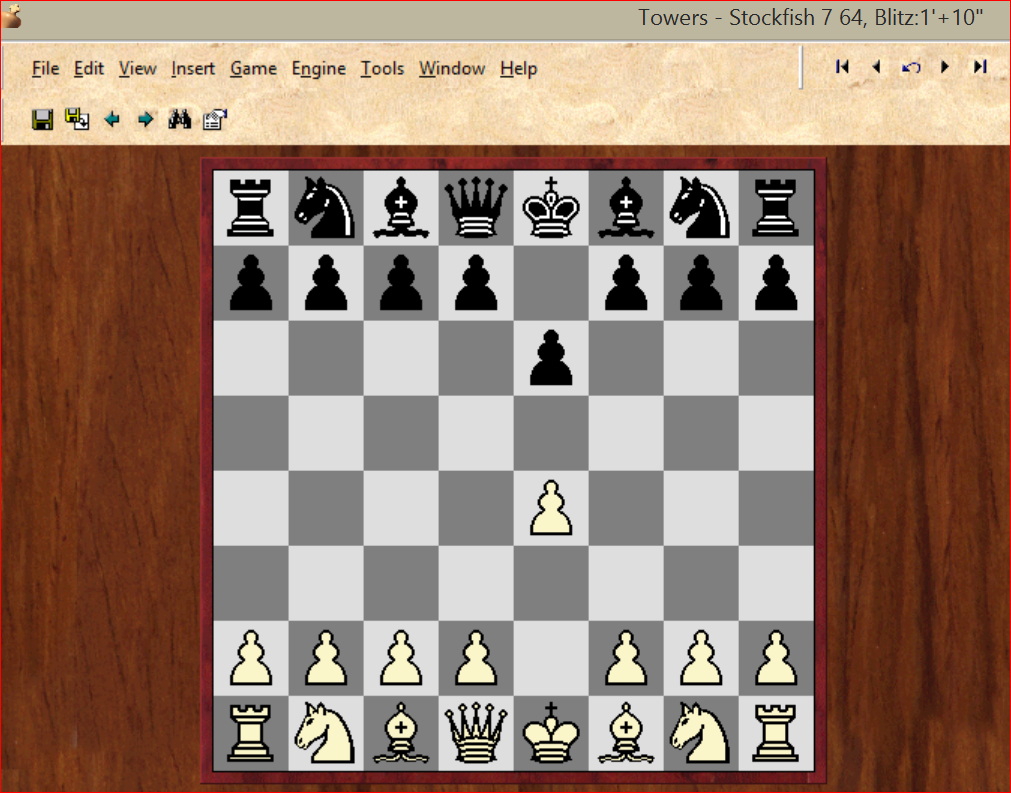 Note that some configuration is required in the GUI to use the engine. It's a while since I last did it but I think it may be more complicated for Fritz than for Scid vs PC, which I think just requires copying the engine to the right directory and then telling Scid what is going on.

Here is my Scid configuration for Stockfish:

I think that your problem is really that Winboard doesn't work with the UCI protocol used by Stockfish and many other engines. I think Winboard works with the XBoard protocol. In which casae you need something to sit between Winboard and Stockfish and do the conversion.

That looks like you need Polyglot. Here is what it says:

Polyglot is open source, licensed under the GPL, and is able to run on various operating systems, which allows to run UCI engines not only under Windows with its native chess GUIs, but also under Linux and Mac OS using XBoard.

Not the answer you're looking for? Browse other questions tagged stockfish winboard or ask your own question.

7
Why is the latest Stockfish (2.2.2) infinitely slower (than 2.1.1) in Scid?
14
How to download Stockfish and install it on the Fritz/ChessBase GUI?
4
Why am I getting different behaviour between using stockfish as a child node process and a CLI called process?
4
Using Stockfish in c# android (xamarin) app
4
Reasonable engines to test against (Not StockFish)
4
How does Stockfish ensure an incremental change made is beneficial?
3
How to use the Ponder option in stockfish / UCI
5
Stockfish 10 working on only 1 core at a time
1
running stockfish with docker and docker-compose