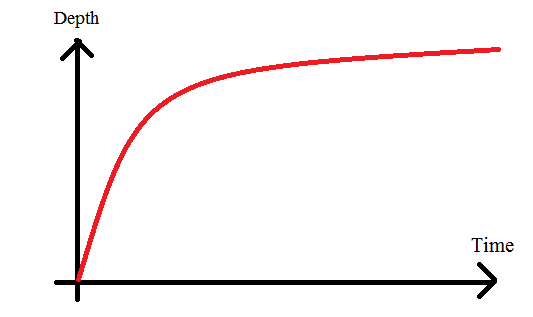 60
A purely self-trained chess AI
19
Why do chess engines sometimes miss good moves (or take forever to spot)?
5
Humans against computers
9
How do top players use computers to improve their play?
3
Non chess specific game AI that learns any game and can play chess?
20
A new AI wins at go. Can a similar AI win at chess? Can it achieve pure self-training?
2
"How are the scores decided in Chess?" - Correct?
1
Why might this supervised engine make mistakes based on an example game?
12
Why does Fishtesting test Stockfish against itself, not other engines?
1
Why not immediately force a draw when losing is possible but winning isn't?