Is this queen vs. pawn endgame position winnable for black? 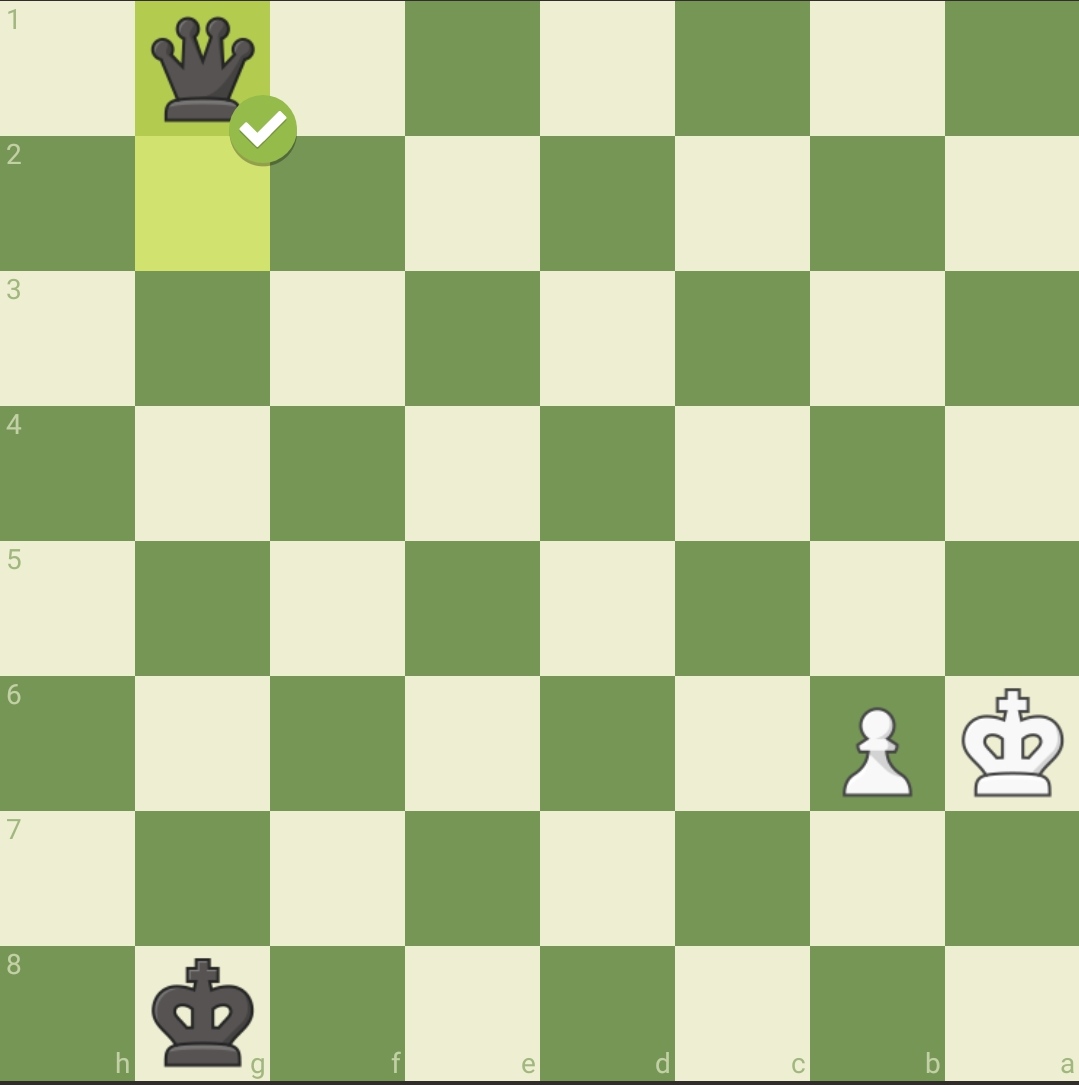 Came across a puzzle that stopped at this point. How can black win from this position? White to move.

Yes, this position can be won by black. Here's how:

How does Black win?

The basic idea to win these types of positions is to make the White king go in front of the pawn (on the queening square).

This is a standard Queen vs. Pawn endgame. The queen usually, but not always, wins. The standard idea is to check the enemy king repeatedly until it is forced to move in front of the pawn. This gives you a free move , which lets you advance your own king. If the opponent allows it, moving the queen in front of the pawn (...Qb8 in the diagram position) also wins.

It turns out that this general plan usually works, but fails if the pawn is a bishop's pawn or rook's pawn. In this case the defender can threaten a stalemate defense (e.g. if the pawn is on c2 and the king is on a1, then Qxc2 stalemates the king). There are exceptions and intricacies, though (see the article linked above).

In your case the pawn is a knight's pawn, so Black wins. If you know the general idea you should be able to find a win even against Stockfish, since it's hard to ruin your position. I would suggest trying it.

Yes, and its pretty simple. Black just plays Qg8 covering the queening square and white has no way to advance the pawn. Black will then advance his king until he captures the pawn and then it's a simple K,Q vs K endgame.

Most of the time that works in these types of endgames however if the pawn is a bishop pawn (c or f file). white can force a draw under certain circumstances ie if white can get to the 7th rank before black can move his king in. The reason is that there are stalemating opportunities. For example, white could move to the corner square (h8) and black can't take the pawn because it would be stalemate.

Not the answer you're looking for? Browse other questions tagged endgame or ask your own question.