Help with evaluating this position 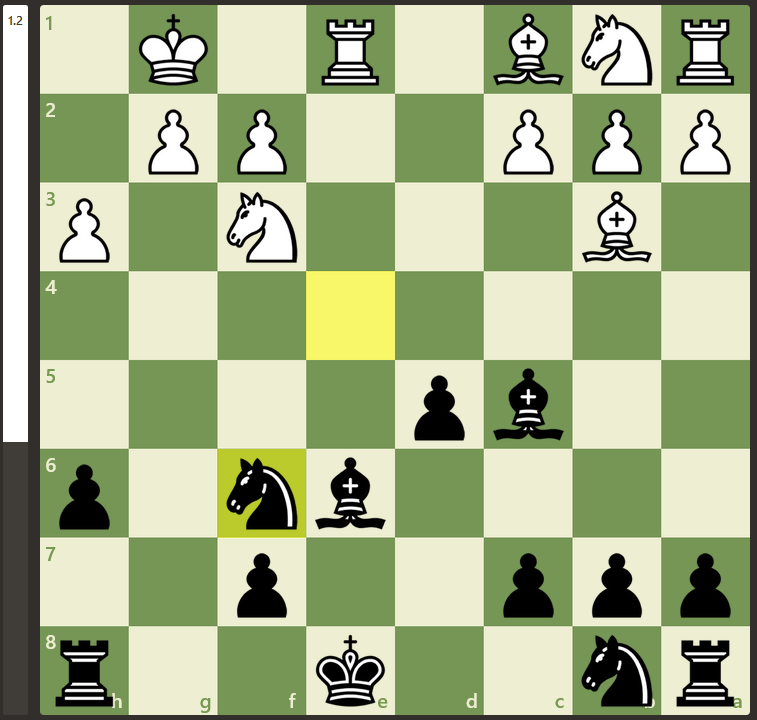 I am having trouble evaluating this position, I believe the activity of the pieces is equal, besides the week h6 pawn I cannot see why white has a clear advantage

Black has two isolated pawns (h6 and f7). The bishop on e6 is restricted by the pawn on d5, and is pinned to the king. White has a rook on the only fully open file. On the other hand, the half-open g file can potentially be used to attack White's king. White does have an advantage, but it's less than a full pawn's worth.

At first glance, I liked white but looking a little deeper I think I actually prefer black. Black has some weaknesses but I don't see any way for white to exploit those weaknesses. I like the open g-file. I know SF likes white but from a practical standpoint, I think you could win a lot of games with black.

Black has the better center with the only center pawn. Development is about equal. White's king is safer for now but black should be able to castle queenside without any problems. I would consider it about equal but I would prefer black because I think black can build a very strong attack. Stockfish could probably defend that attack but the average player doesn't defend as well as Stockfish.

Not the answer you're looking for? Browse other questions tagged engines evaluation or ask your own question.

2
What are the scales of the numerical evaluations of the strongest engines based on?
5
How to determine if a position is open or closed in a "rigorous" fashion?
3
Engine evaluating changing after making move suggested by engine
2
The best move in this Crazyhouse position according to Stockfish
7
Why is this "slow move" with the king a good move?
8
Why did Lichess annotate this as a blunder?
5
Why does Stockfish evaluate this position as equal?
10
Why is this seemingly quiet and normal position actually -3?
7
What do chess engine evaluation scores (+1.3, -3.2) really mean?
11
Why is this position in the 3.d4 d5 Petroff equal?