I'm studying the Danish gambit lines and trying to understand a particular move: 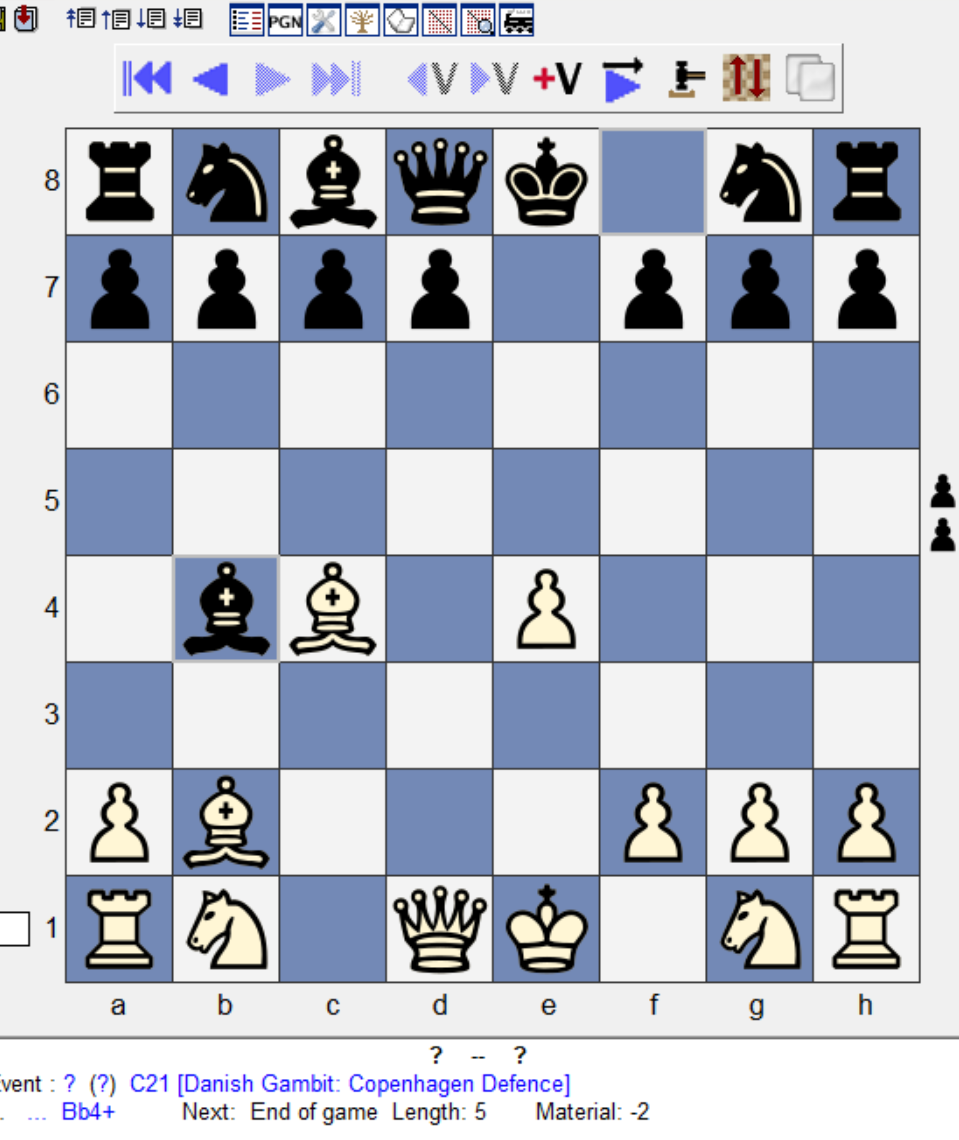 The engine (depth 30 Stockfish 14.1), and theory (by that I mean GrandMasters talking about it) suggest Nc3 without giving much explanation. I feel like it's sort of blocking our own bishop and prefer Nd2 (which has the benefit to protect both bishop on c4 and e pawn). However, the engine says -1.31 for this and -0.50 for Nc3. Are there any rational explanations as to why this is not better?

The most obvious point of placing the knight on c3 instead of d2 is that it helps white maintain better control over the center of the board, although there is a more subtle (and important!) point to it. Consider what happens in the following variation, which is the computer's top line: 6.Nc3 Nf6 7.Qb3! (a double threat, as both the bishop on b4 and the pawn on f7 is hanging) 7...Bxc3+ (practically forced) 8.Qxc3. White will castle queenside later to make it easier to attack black's kingside.

So, by placing the knight on c3, white manages to setup a menacing (Queen+Bishop) battery along the a1-h8 diagonal a few moves down the line. This gives white some initiative, which compensates for the material disadvantage.

If we instead go for 6.Nd2, it is not possible to play Qb3 and set up this battery since black will then just capture on d2 with check, which would be an absolute disaster for white. Therefore, the computer's top line in this case becomes: 6.Nd2 Nf6 7.Ngf3 0-0 8.0-0, which is a lot less menacing for black to deal with. And since white is already two whole pawns down, this relatively meek setup just doesn't cut it.