What was the best move for white? Could white have won? 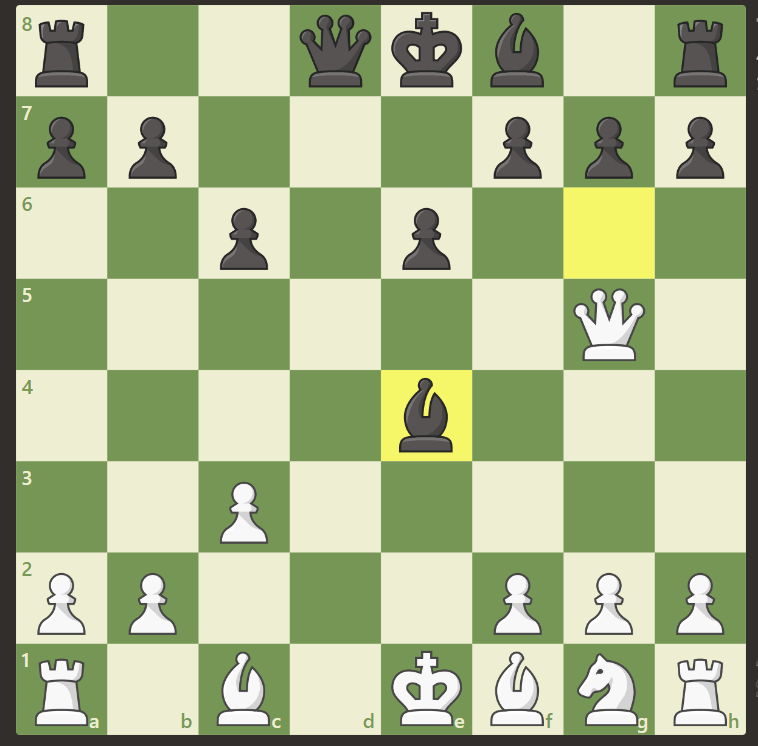 Could white have won this game? What was the best move in this position for white? Or could Black have won?

What was the best move in this position for white?

QxQ is the best move. White is a piece up so the best plan is to try and exchange pieces. Once only the pawns and white's last piece are left the win becomes very easy. QxQ is a great way to start implementing that plan.

Could white have won this game?

White has more than enough material to deliver checkmate, so, yes. Obviously there is no immediate win. There are no real threats and no possibility of checkmate for a while but in the long run with reasonable play white should win.

could Black have won?

Again black has more than enough material to deliver checkmate, so, yes, black could win. However this would require white to blunder because white is material up. Anybody who has played much chess knows that blunders happen all the time. So at lower levels definitely worth while for black to play on.

Here, for instance, if white were dumb enough to play the moves Bc4, Ne2 and Kf1 then black could play Qd1 checkmate, so, yes, a black win is still possible although extremely unlikely.

Yes, white can win this game. All you have to do is exchanging the pieces. Think like that;

For example, you have 1000 soldier and the opponent have 950 soldiers. You do not know that you are going to win this war or not. Think about 51 to 1. You definitely win the war. When you are piece up, the main strategy is exchanging the pieces as much as you can. If you are a piece down, my advice is to exchange the pawns. For sum up

Not the answer you're looking for? Browse other questions tagged analysis strategy checkmate tactics or ask your own question.