How did a pawn appear out of thin air in “P @ e2” after queen capture?

I was playing chess against the computer and captured black’s queen. All of a sudden, a black pawn appears out of thin air, one space behind the captured queen for a total of nine pawns, and moves multiple squares diagonally. 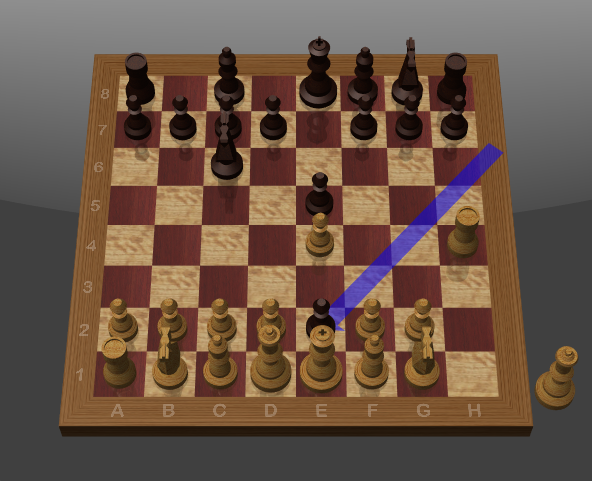 The computer calls this move “P @ e6,” but after half an hour of scouring the internet, I could not figure out what that means.

How did this happen?

You were playing the chess variant called Crazyhouse. In this variant you can place pieces you captured, as one of your color anywhere on the board, instead of a normal move.

I don't know the software you are using, but on Lichess the variant can be selected in the "Create a game" dialog. There should be something similar in your application. 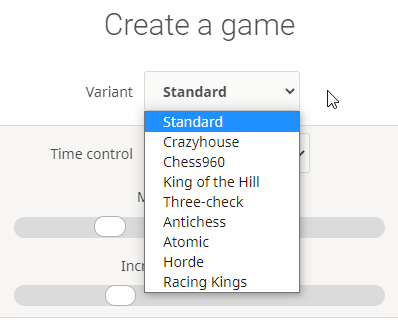 Not the answer you're looking for? Browse other questions tagged rules pawns captures or ask your own question.

22
Pawn to Queen probabilities chart
10
Why can't a piece (that isn't a pawn) capture en passant?
12
Pawn confrontations: capture, push past, or leave the tension?
2
How can I programmatically detect kings side / queen side pawn storm
3
Pawn Promotion to Queen
5
Why didn't Donald Byrne capture with the queen instead of pawn (against 13-year-old Bobby Fischer in the Game of the Century)?
1
Can a pawn move to the last row diagonally without a capture?
2
Why is it better to capture the f pawn?
9
How much material is needed to force the capture of a lone queen (for example in horde chess)?