Can't a pawn capture onto the last rank to promote?

I do not play chess much. Recently a friend reached out to play some online games. We ran into an odd situation that I cannot find a rule on.

His White pawn was at g2 and my Rook was still at h1. He planned to take the rook with his pawn to promote it, but the game would not allow him to make the move and we couldn't figure out why.

Is there something illegal about that move? There were no underlying issues with the pawn movement that would leave the king in check or something similar.

Addendum-Per the answer below, I asked him about popups getting blocked. He said he had no problem getting the promotion going forward, but was being blocked from taking the rook. 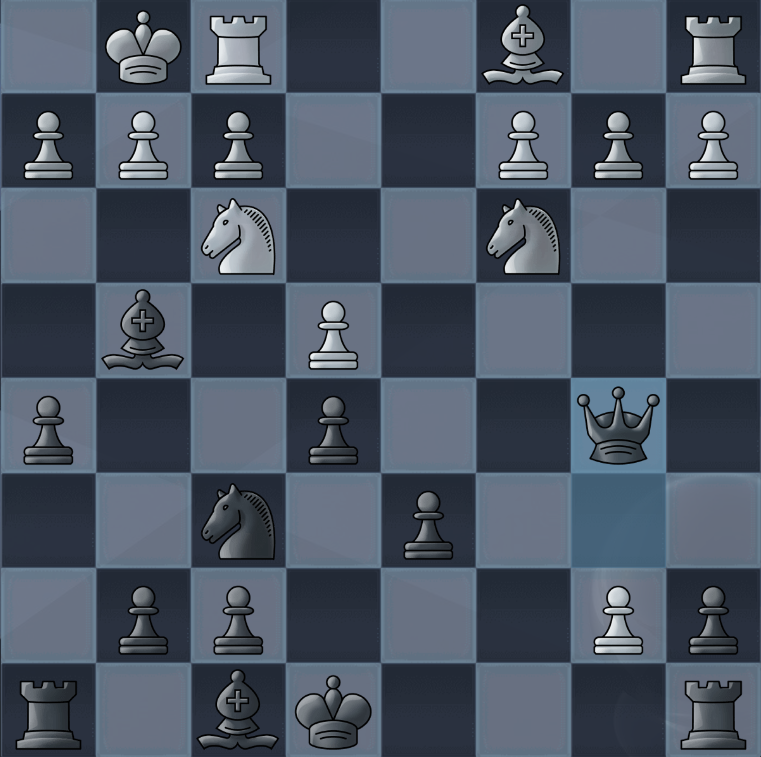 Black plays from 7th and 8th rank, his king starting from e8, so the white pawn is on b7.

There is no (FIDE) rule that forbids a combination of taking and promotion. b7xa8D (or whatever) is a legal move.

When playing online at some minor platform, you will often find that the rules of chess are badly implemented. I know of no single platform that plays strictly FIDE rules. So you might find some surprises in future games.

Since the board is mirrored, the pawn is on b7 and the rook on a8. But b7xa8 promoting to a piece is a valid move.

I'm not sure which program/website this is, but it could be that a popup is asking to which piece White wants to promote, and something/your browser is blocking this popup, and your friend cannot complete the move.

The move is legal.

LIke @Glorfindel said the popup probably asked for which piece so blocking it stopped the move. But in that case you should still not have been able to push straight instead of capturing.

Do tell us what program/website that was! I do not recognize the board colors but I do not visit all the sites.

47
Can a piece pinned to my king put the opponent's king in check?
29
What is the correct pawn promotion procedure?
1
Can a pawn move to the last row diagonally without a capture?
12
Is it unsportsmanlike to underpromote to improve my chances?
19
What should a player do in blitz if he knocks a piece on to the floor after pressing the clock?
7
Is holding the opponent's captured pieces legal or allowed?
6
Position where promotion to bishop is the only move?
13
Does a draw on the board need to be declared before the time flag is reached?