Knowing when to play Nc6 vs Nbd7 in the Najdorf Sicilian as black?

I've been studying the Najdorf Sicilian for some time, and I generally have a good idea of where to develop my pieces to. My light and dark square bishops typically end up on e6 and e7, respectively. I'll castle short and my rook will ultimately end up on c8. One thing I struggle with, however, is deciding whether to play Nc6 or Nbd7, and what elements make one choice more attractive than the other.

I understand that each move has its own strengths and weaknesses. Nc6 gives the king knight the ability to retreat to d7 at some point with prospects of pushing the f-pawn. It however blocks off the semi-open c file that is typically pointing at the white king. Nbd7 supports the knight on f6, but also takes away its ability to retreat to d7. Another benefit is that it keeps the c file clear for black's rook. Nbd7 also blocks the queen's defense of the d pawn. 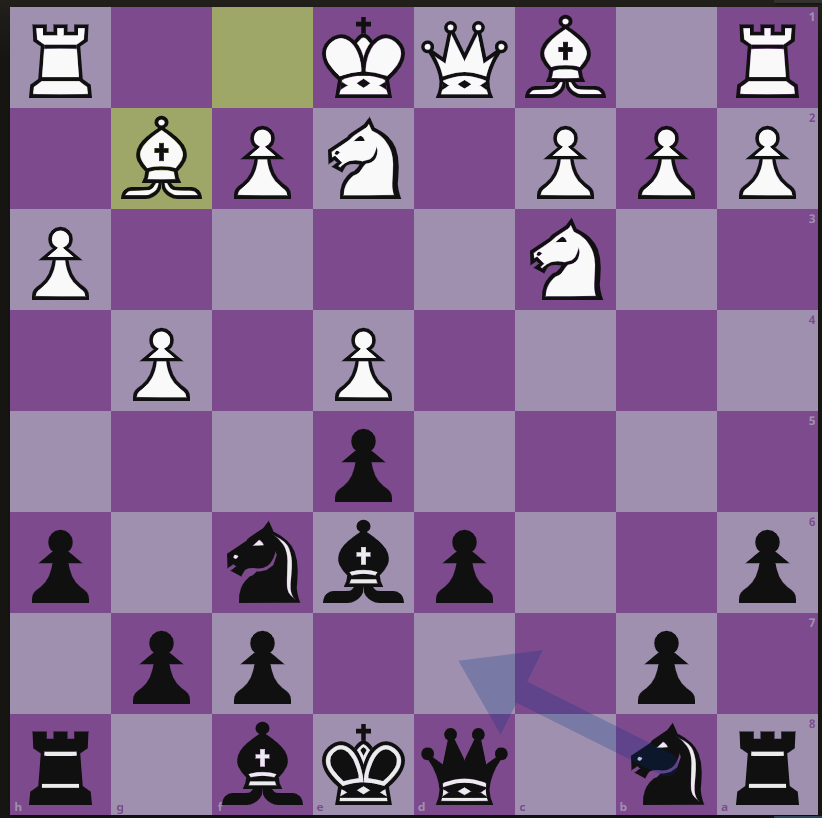 Engines slightly prefer Nbd7 in this position to Nc6, though my intuition would tell me to play Nc6 before considering Nbd7. How would you go about deciding whether to play Nc6 or Nbd7 in this situation? Also, are there any good games that are instructive on this subject?

Well it all "depends" on the position, but in the given example, Nc6 is a better option as it has a possible outpost on d4 or b4 and with the rook on c8 it will also be doubly defended. It can even be re-routed to f6 if required which would be almost impossible from d7. Nbd7 does block the defense of the d6 pawn. BTW , I saw a study somewhere that countering the najdorf the d6 pawn is to be targeted therefore it is suggested not to make it a liability in the first place ( of course this might be valid in high level games only). Here is a study where majority games I saw played Nbd7 but I am not a GM and can't quite follow the reasoning. If your opponent castles long then definitely put the knight on d7.

As I noted the first time both lines are inferior.

h5 would be better.

And to @Scounged - the games were played by 2200++ rated players and there were many more games than you say.

The results based on data based on GM play speaks for itself.

The real question is why play that line at all when 2Nc3 avoids it.

It all depends. There is no rule. What is your preferred strategic plan? Which move supports that best?

What is the opponent doing? Which move would best counter what they are doing?

If your intuition says one thing then do that until you see why it was not as good as an alternative.

If you are not at least IM if not GM level it really wont make any difference to the outcome of your games.

How often does this happen?
How many people let you play the najdorf at all?

In the grand scheme of things how often does this come up in your games and is that enough to obsess about such a minor choice?