I am unable to understand why Photo 1 a stalemate and Photo 2 a checkmate. 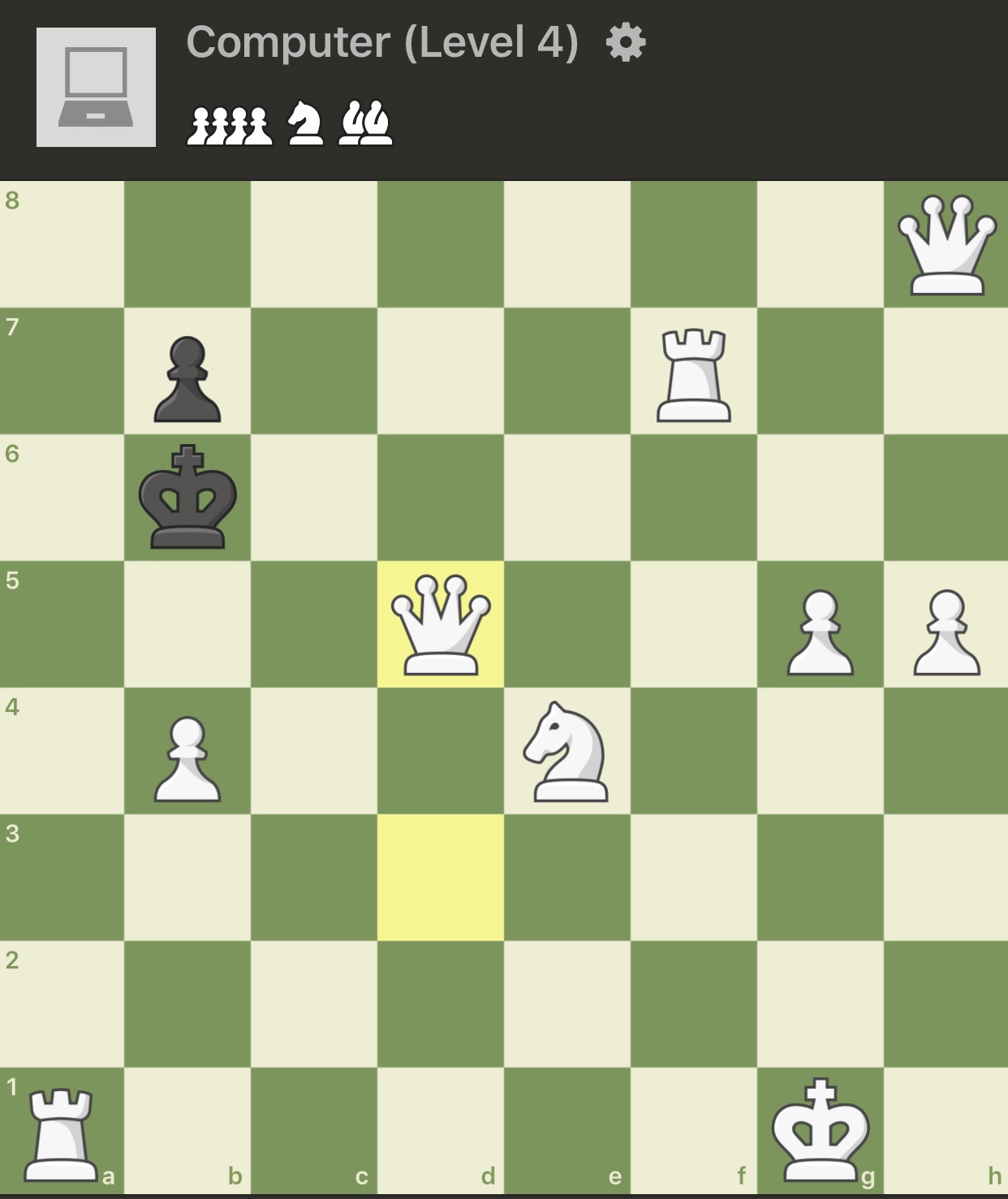 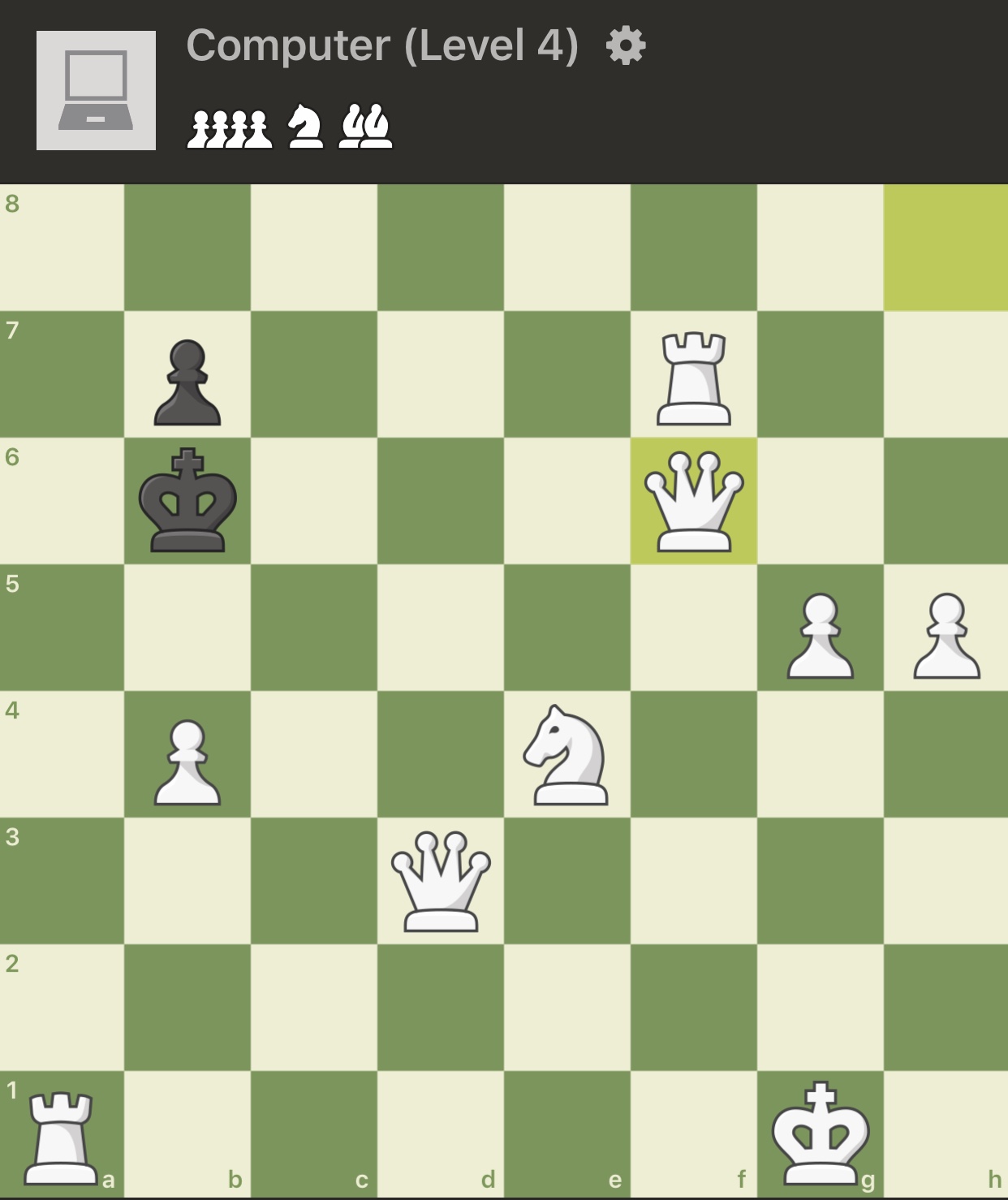 rules checkmate stalemate
Share
Improve this question
edited May 10, 2020 at 3:37

King Can move one square at a time. So just look at one place around the King. With the above definitions.Also, a king can never go on a square that is attacker/controlled by an enemy piece. It Will be clear.

For figure 1. All the neighboring squares of the king are already under attack so king can't go there, only other piece on the board is a pawn which is blocked by the king himself(pawns move forward only unless capturing in which case they move diagonally forward instead of straight forward). Hence, the king or the pawn cannot move hence stalemate.

For figure 2. All neighboring blocks are already under attack plus the king is also under attack hence black has no move to play. So, its a check mate.

In both photos Black has no moves available, but the difference is that in the second photo his king is attacked (by White's queen on f6).

Not the answer you're looking for? Browse other questions tagged rules checkmate stalemate or ask your own question.

1
Was this considered a stalemate?
3
Instead of giving checkmate, I gave stalemate. Why?
1
Stalemate or checkmate?
5
During the Revolutionary and Napoleonic Era, what was the rule for stalemate in France?
16
How is this checkmate?
4
Tablebases for variant where stalemate is a win?
7
When exactly does a checkmate or stalemate take effect?
5
Why is this position stalemate? I'm new to chess
0
What is the fastest way to reach a position in which one side is forced to choose between checkmate and stalemate?
5
There is neither checkmate nor stalemate, so why did black win?