I have the up-to-date Mega Database 2020 and I filter all games with an B20-B99 ECO, which gave me roughly 1.2M games. Then I followed https://en.chessbase.com/support-kb/content/details/725/Creating%20your%20own%20opening%20books (You create a database, and then you import the games from this database in the blank opening book, et voilà.)

I only played with last part : 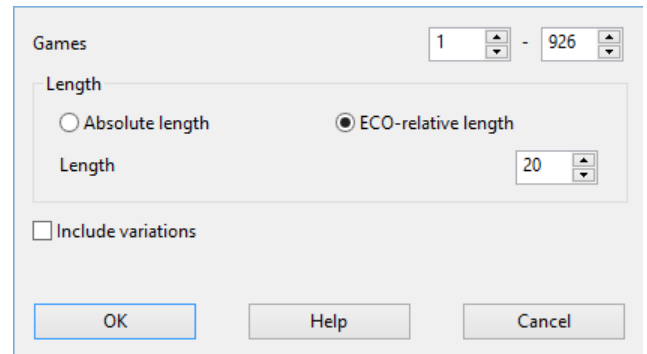 The problem that I have is that so far, I only used official chessbase opening books (with Fritz on PC or DroidFish on android) and when I load such an official opening book, whatever may its size be, the engine plays instantaneously (because browsing the opening book is extremely fast for the GUI they're it, or for them).

With the opening books I created using ChessBase advices above, the engine don't play instantaneously, hence browsing though the opening book tree takes quite a long time. (For instance 1.e4 took half a minute when I play as black and the engine as white.)

If it is so, how could I optimize the books I created ?

Browse other questions tagged chessbase fritz or ask your own question.