Black to play and find a plan:

I often find myself in positions like this in blitz games and I think it's only a matter of time until it happens in a long OTB game. I know that I'm playing this wrong, but I couldn't figure out how to approach this position in general. Playing an early d5 is bad because it weakens c5 too much and gives white an excellent square for his knight on e4.

I tried using Stockfish to find a plan here, but it doesn't seem like the engine has a clue about what's going on. Sometimes it just moves about aimlessly and you cannot make out a plan. One move Stockfish suggests is 13. ... a5, followed by 14.a4 c6 and 15. ... Qb6, with the idea of getting play via the b-file. That all looks nice and good, but if white doesn't take on b5 and opens the b-file, black is just sitting there and doing nothing. So, I'm not really convinced yet. My question is thus two-fold:

There is a lot to this...some of it is pure chess, and some of it is how you approach the game. I love a practical approach that does not give my opponent the opportunity to really seize the initiative. It is a little like prophylactic thinking for one move, but on the scale of the whole game.

What I mean, and what I am getting at is that despite it being the computer's first choice, I do not like taking on e3 to begin with. In the lines I will give below, black has various plans, but white is going to be able to have too much say in what plans black can choose from, due to the potential for a strong attack by white on on the kingside. In other words, what black tries to do will be the direct result of how white maneuvers. That is true in many positions, but here black may play a5-a4 and is it to slow, or after axb5 cxb5 have to play something else to open the queenside, or in other lines, Qb6 is good, but in others, it looks dangerous. White has a lot of say in that...too much for my liking in a practical situation. In general, I also do not like to give my opponent the chance to attack my king at all. Of course, this whole line is virtually equal per the computer, so from a pure chess standpoint, it is fine to play, but we are human, and one slip-up, and we can find ourselves in deep trouble.

That said, I like the idea of deviating with 11...Ng6!? It sets white some difficult practical positional problems right away, and even the resulting positions seem easier to play for black. White will play a4, and open the queenside, but black will get pressure on the kingside. I will also give some lines that you can look at in the exact variation that you posted.

There are also fairly extensive written notes in the variations below, not just moves, so do not pass them by.

In the final position, the black pieces are pointed toward the king side, so logic says that you should attack there. The two obstacles are the bishop pinning the f-pawn and the control provided by the doubled e-pawns. Stockfish pushes the a-pawn to chase away the bishop and uses the queen to apply pressure on e3. 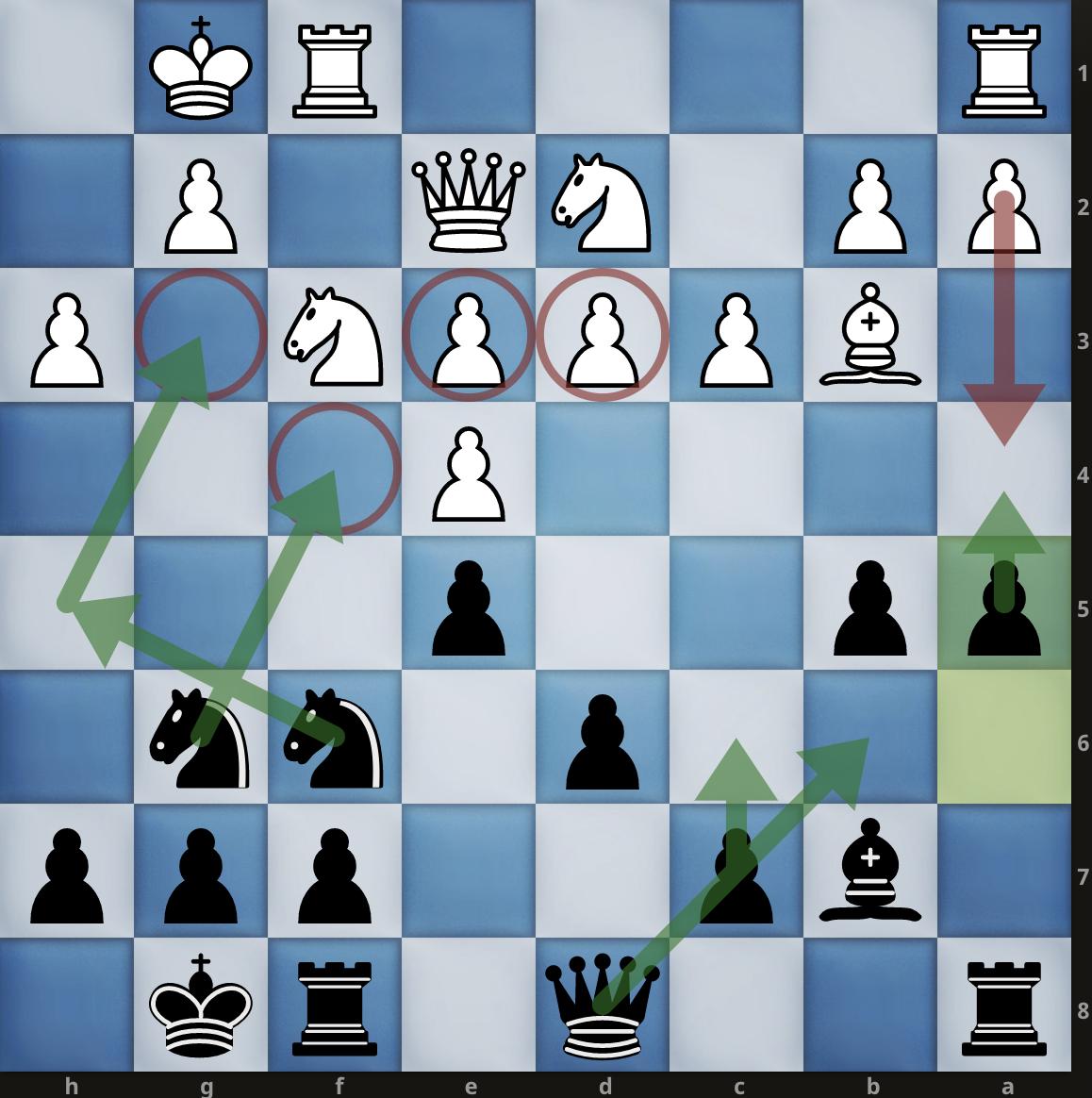 I prefer the immediate d5. This neutralizes the bishop and forces white to decide between exposing a weak pawn on d3, accepting the isolated and doubled e-pawns, or liquidating the center with d4. It's possible to delay the d5 break with the restraining move c5. 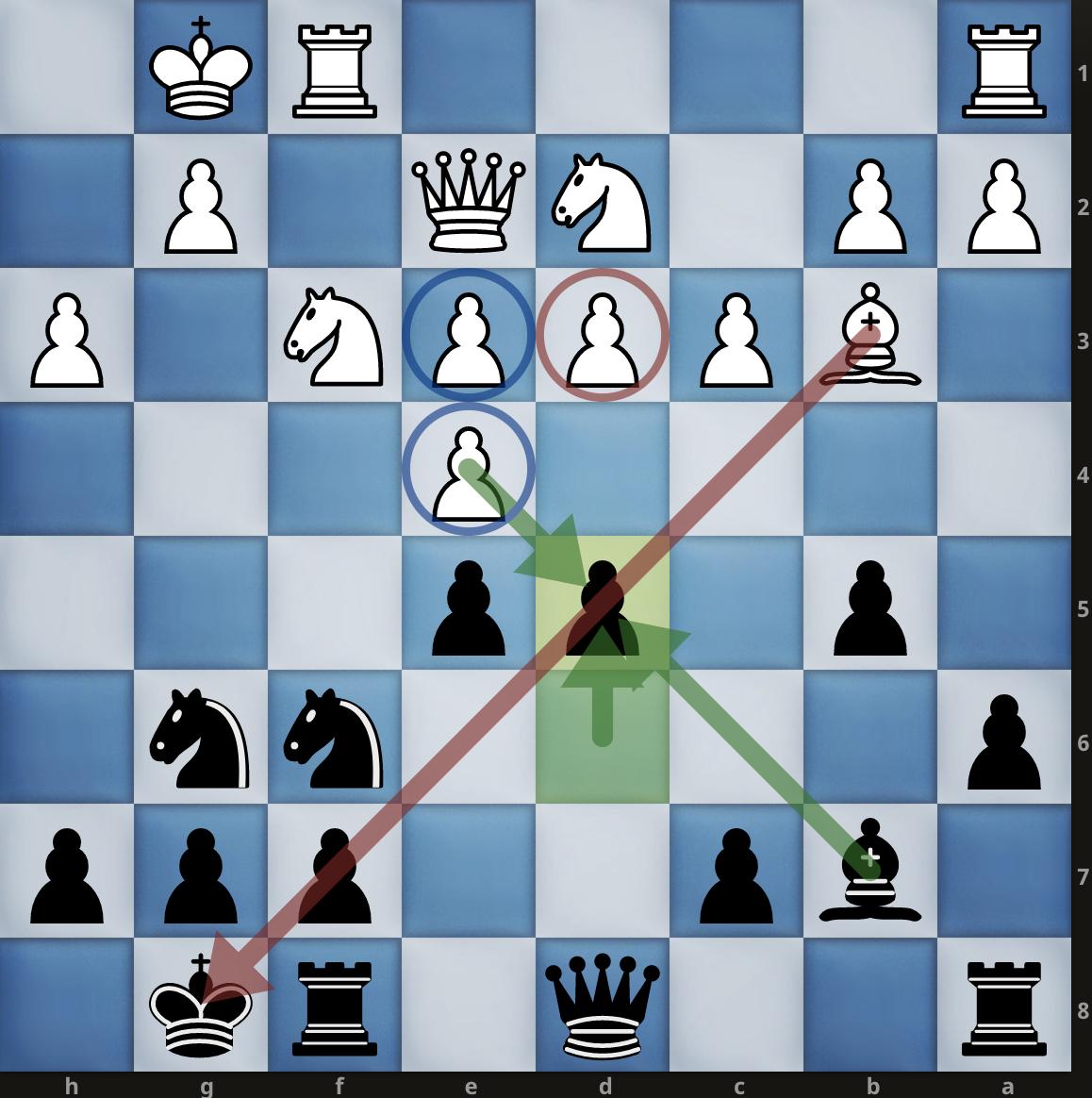 On move 11.Be3, exchanging bishop seems to be the only move for black. Allowing white to exchange ruins you pawn structure. The weaknesses on e5 and c5 are greater than the exposed d3 pawn weakness. 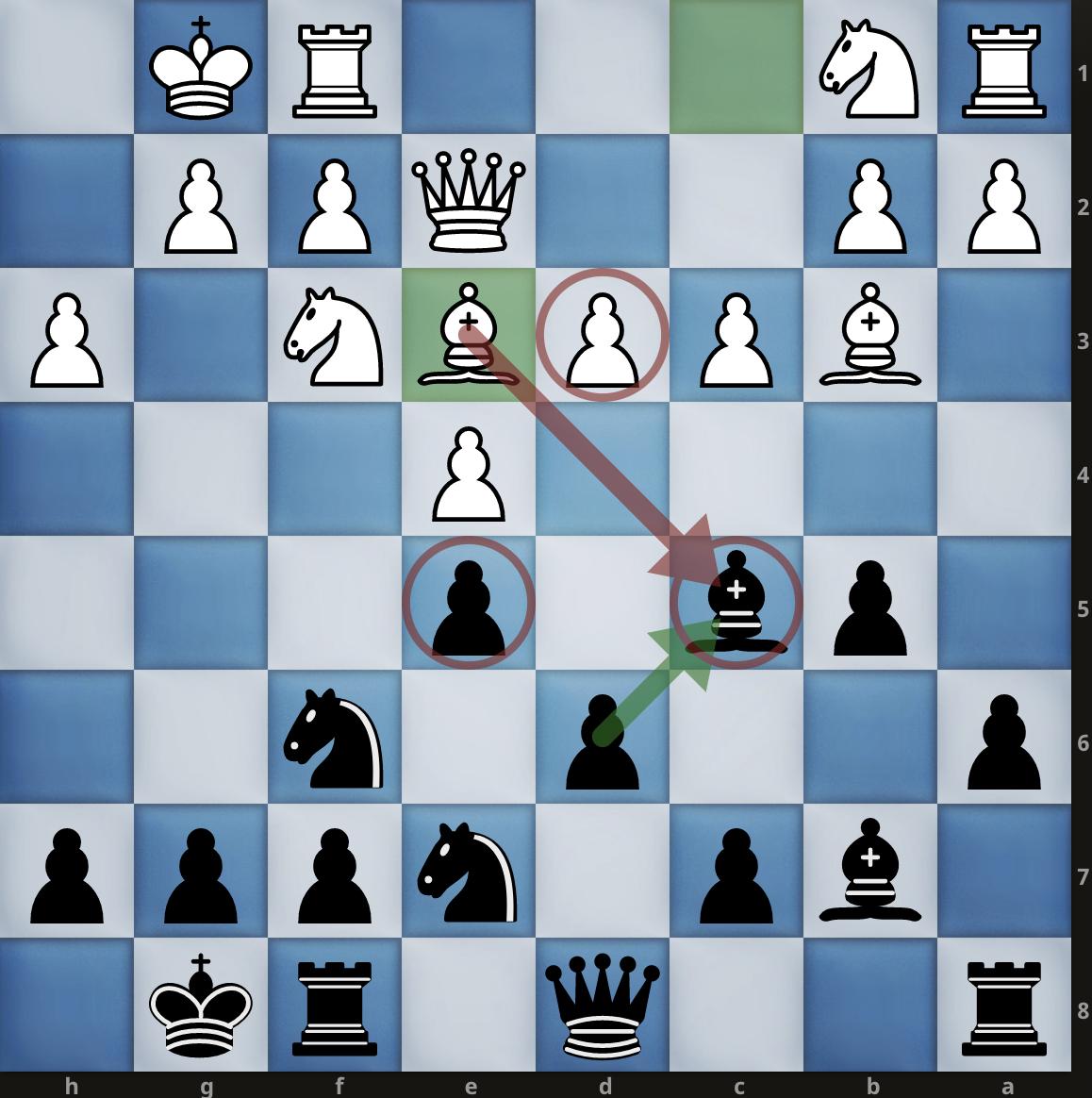 Trade of bishops on c5 leaves black with 2 weakened pawns.

Not the answer you're looking for? Browse other questions tagged opening strategy ruy-lopez planning or ask your own question.

6
What's the best plan for white in this position?
8
Is the Spanish opening better than the Italian opening (for white)?
6
How should black develop the dark squared bishop in the advance variation of the French Defense?
2
What's the problem with 5. Nxe5 in Spanish Exchange?
2
What positional play strategy should white adopt when fighting against the Philidor exchange variation?
5
London System as White: exchange of the light-squared bishops
4
What are some ideas for black in the Ruy Lopez when white plays an early d3?
5
Why exchange the knight for the bad light-squared bishop?
3
What is this line/trap in the Caro-Kann called? After Bf5, White chases Black's bishop and plays e6