What sort of strategies unfold on this elongated board?

I recently found this incredibly elongated chess board on the /r/gaming subreddit, with this image: 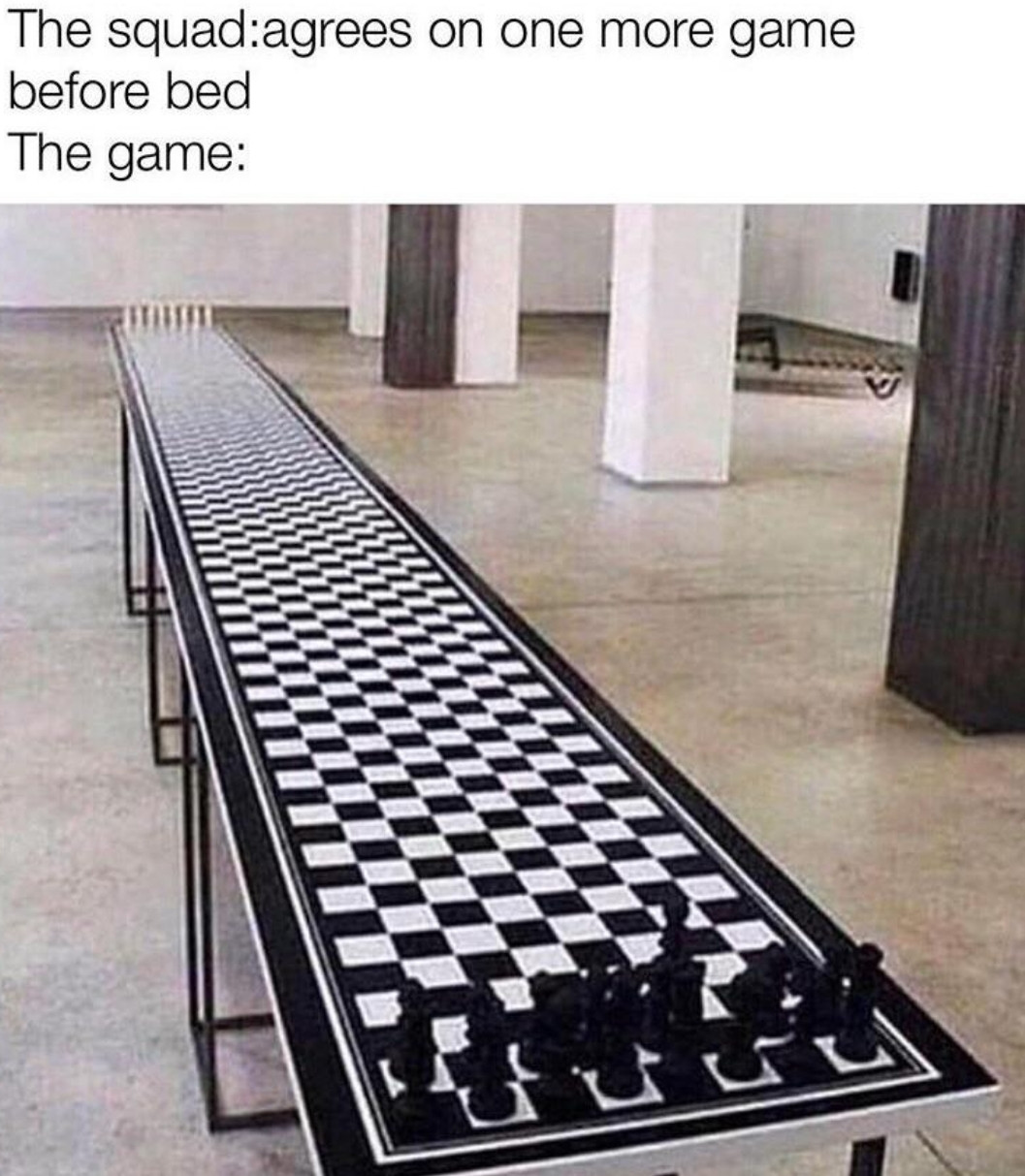 There was a comment thread discussing the potential strategies of playing on this board, with some consensus that rooks and queens become much more important due to their ability to attack from across the board, and that the 50-move rule would be triggered due to the size of the board.

Is this the only viable strategy for this sort of board?

As soon as you change the chessboard in chess, you have to re-assess the relative value of the pieces, as a piece's value is directly affected by its mobility and scope. Note that this is already the case in game on the conventional 8-by-8 boards since how much activity our pieces can benefit from depends on how much space we control, which itself depends on the pawn structure, etc. So in any game, the relative values are changing constantly based on the configuration of the pieces. Thus, to answer your question about finding viable strategies, we first have to develop a good feel for how the values of our pieces are being affected when placing them on a longer board.

What we seem to have is an l-by-8 chessboard where l denotes the length of the elongated side (units being a square's side, or simply the count of squares). Since we've only scaled one dimension of the board, here the vertical one, then only pieces that move vertically (or generally laterally) can benefit from the scaling of the board, as they gain mobility (number of legal moves available to them) proportionally to l. The only pieces that satisfy this kind of movement are the queen and the rooks, so clearly:

So in short, the scope of our queens and rooks become greater on the longer board and whatever strategy we adopt, should emphasise the activity (and protection) of these pieces, specially early on if we are to achieve any small advantage.

Now let's see how much the other pieces are affected:

So in a nutshell, our reassessment of the pieces is:

Now that we have a better idea for how the relative value of our pieces is being affected by elongating the board, we have a better chance of finding good strategies. The obvious things that come to mind:

Let's delve bit deeper into each:

Not the answer you're looking for? Browse other questions tagged strategy chess-variants chessboards or ask your own question.

5
48 pieces on one board
3
Chess960 tips and strategies
4
Which chess variant has the largest board?
0
How many types of pieces or icons are in Dashpaad (10x10 board)?