Parsing PGN files - when can a move be shortened?

I'm writing a PGN file parser, and need to know in which situations you don't need to write the rank/file of a piece that makes the move. I can think of the following:

Anything else I'm missing?

I'd also like to add some seemingly ambiguous situations: 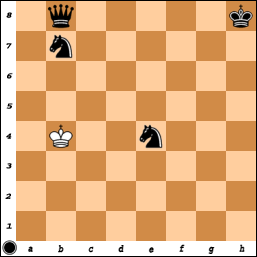 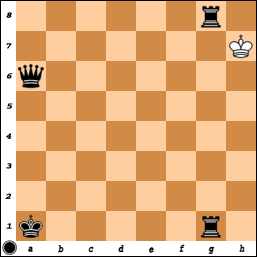 What if two pieces can move to the same square, but one of the moves would result in threefold repetition, and the game doesn't stop instantly?

What if two pieces can move to the same square, one of those moves forces a mate-in-one on the moving side, and the move is labeled "!!"? :)

From the PGN specification (http://www6.chessclub.com/help/PGN-spec):

Neither the appearance nor the absence of either a check or checkmating indicator is used for disambiguation purposes. This means that if two (or more) pieces of the same type can move to the same square the differences in checking status of the moves does not allieviate the need for the standard rank and file disabiguation described above. (Note that a difference in checking status for the above may occur only in the case of a discovered check.)

This means you have to specify files respectively ranks in your two diagram examples.

My understanding is that you need to disambiguate in the last two situations you describe as well.

Not the answer you're looking for? Browse other questions tagged rules notation pgn or ask your own question.

14
How are PGN ambiguities handled?
8
Is this case considered an ambiguity or not?
16
Tools for automated notation: webcam movie to PGN
4
Deleting multiple games from a large PGN file
3
Can one use alternative identifiers (from languages other than English) for chesspieces in PGN?
6
What is a move that "is recorded in such a way that its true significance is impossible to establish"?
35
When was it possible for a player's king to be attacked by 3 of the opponent's pieces?
1
Can pieces follow different paths from one square to another in a single move?
8
When are both the rank and file required for disambiguation of a move in PGN/SAN?