4... Nxb4 is never played on chesstempo database for +2200 players games, being Bxb4 the most popular move. 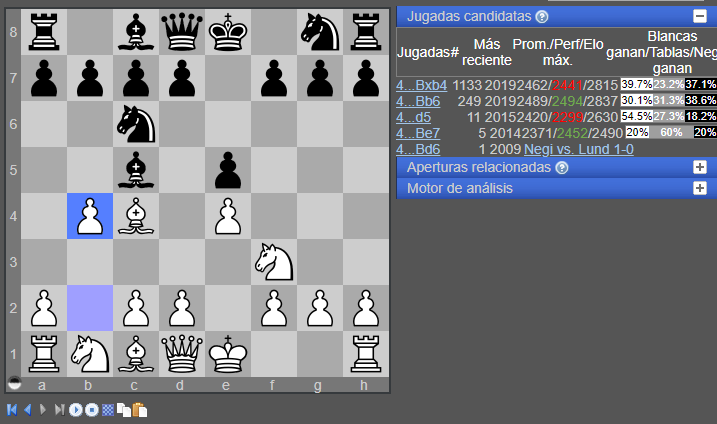 I don't find any significant change after capturing the pawn with the knight unless after 5. c3, black can play Na6 supporting an eventual c5 to block the a3-f8 diagonal. 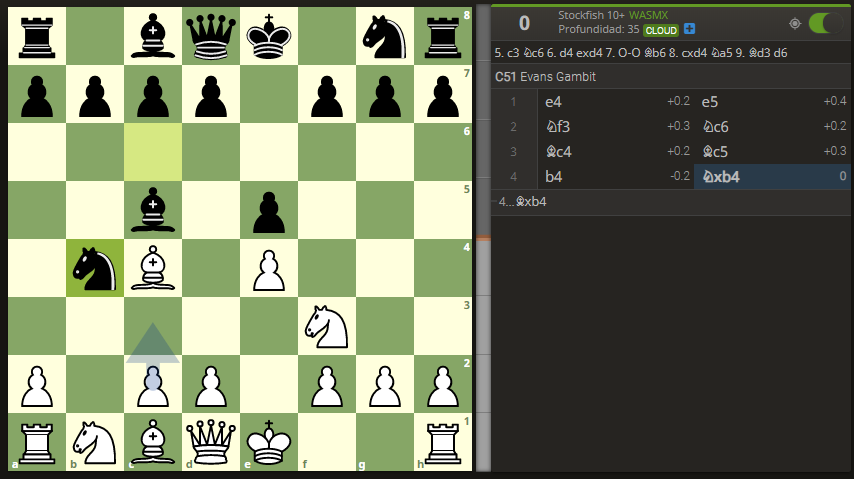 Why doesn't this move appear on databases is what I am wondering.

It comes down to flexibility. In most cases, Nb4 will end up in the same position, as you said, but Bb4 give you at least two more common alternatives, and a couple less common ones.

Compare this with this line where black can play Ba5, Be7, Bc5, and even Bd6 have been played a fair amount of times. It is, generally, favorable to make your opponent worry about more options.

There's also the issue that 4...Nxb4 looks unnatural. The knight should generally stay on c6 where it guards the key centre squares e5 and d4. Finally, some people might think allowing 5.Nxe5 is much better for White, even though it actually gives Black a winning advantage after 5...Qf6!.

After 4...Nxb4 5.Nxe5 looks like a very strong reply, gaining the important e5 Pawn almost for free and posing an immediate threat to f7.

20
Why is the King's Gambit not played often?
12
What is the main purpose of the Evans gambit?
8
How should White continue after Nxb4 in the Evans Gambit?
3
Is the Evans Gambit declined good for black?
4
Is 8...c5 good in this position, or does it restrict Black's mobility too much?
2
Evans Gambit b4 loss
8
Evans Gambit variation
12
Outsmarting an intelligent copycat in the Ultrasymmetrical English
2
French (white) loss to a master - where could I have improved?
11
Why is it funny to say Giri played the Evans Gambit?