I have read many times that Bobby Fischer had an IQ of 180. Did he really have that high of an IQ? Does anyone have proof that he was ever even tested (like a citation from an early book about him)?

Sure, Fischer was an intelligent guy, but I tend to think that someone once made up that number, and it just stuck. Lately, I have seen the same, suspiciously rounded, number given to Kasparov and Carlsen.

How can one even tell by just listening to his interviews if he was that intelligent? Is there any legitimate way to prove that claim or disprove it?

In previous writings I have cited Fischer's I.Q. as in the range of 180, a very high genius. My source of information is impeccable: a highly regarded political scientist who coincidentally happened to be working in the grade adviser's office at Erasmus Hall - Bobby Fischer's high school in Brooklyn - at the time Fischer was a student there. He had the opportunity to study Fischer's personal records and there is no reason to believe his figure is inaccurate. Some critics have claimed that other teachers at Erasmus Hall at that time remember the figure to be much lower; but who the teachers are and what figures they remember have never been made clear.

The given rationales for the deflation of the score per today's standard are the Flynn effect based on a large meta-analysis that every year general intelligence increases by 1/3 IQ points, and the revised editions of the S-B test.

First of all, that test is considered by some psychologists a pseudoscience that doesn't measure intelligence at all.

I have Asperger disorder and hypercalculia as Bobby supposedly had. I once did the test after coming from a pub, having drunk a couple of beers, and I scored 133.

Far from being a genius, I am very stupid in most of facets of life; that test just measures one of the nine types of intelligence (logical-mathematical). 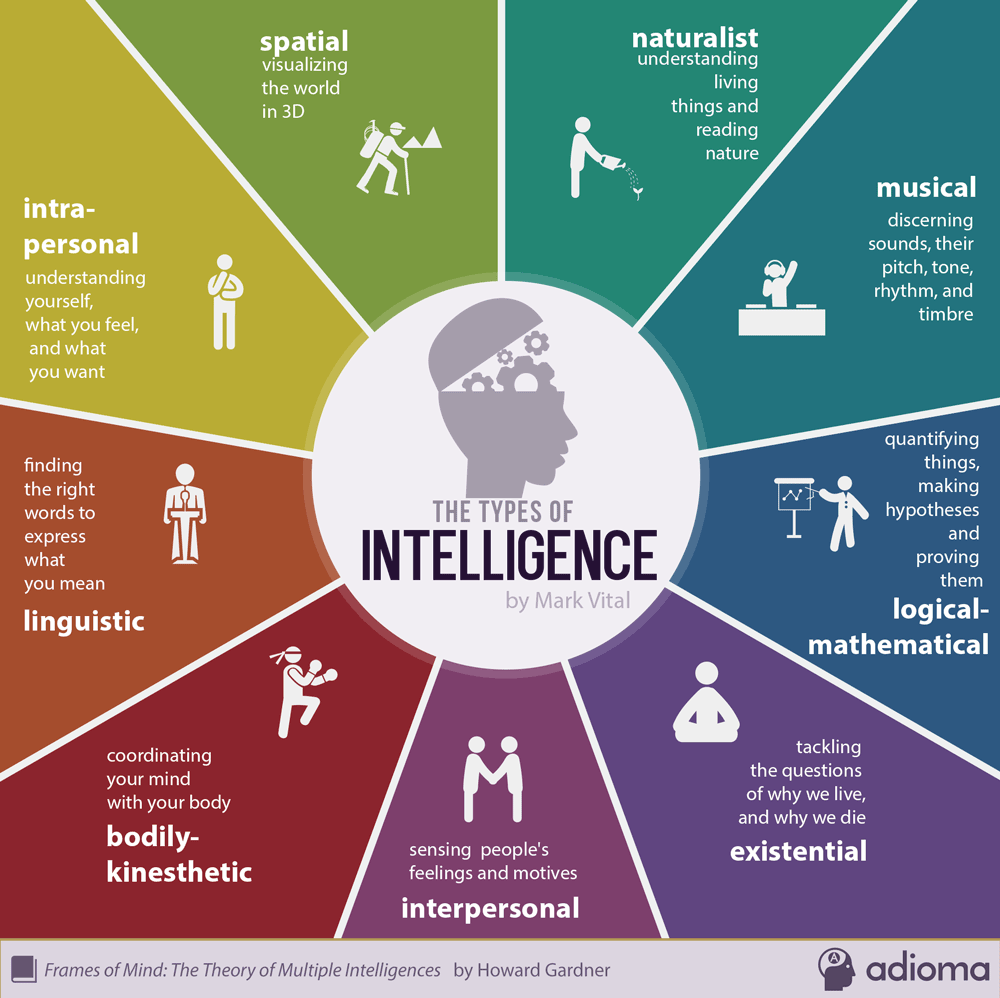 I don't know if Bobby scored 180, but I can trust it. Why so? My top pick on tactics trainer is 2400 on chess.com (while I am a poor 1800 ELO player, my spatial intelligence is really bad). Bobby probably would reach >3000 on tactics, and probably demolish that test, being close to the highest possible score, 200.

I guess many GMs or intelligence officers could score 180 if I got 133 drunk. Carlsen has 2900 ELO in blitz games, that tells a bit about his genius on logical intelligence and that test is also timed.

He displayed nothing at all, which indicated he was not any sort of genius. Back then, his chess was still only good, not outstanding.

He was more an idiot savant who exceeded at one thing and was quite average at best at so many other, more important, things than chess.

As a psychologist, I don't see how he possibly could have scored a 180 IQ on the Stanford-Binet. He was a notoriously lousy student at anything other than chess and that test measures knowledge across a broad spectrum. On interview shows later in his life, his vocabulary was equivalent to an average eighth grader. (He read in several languages but spoke all of them poorly--including English.) His understanding of the world was superficial at best. You have to be intellectually gifted in a number of areas to attain a genius IQ. This he was not. He fits into the category of idiot savant more than genius, and I've evaluated plenty of both.

Not the answer you're looking for? Browse other questions tagged history famous-players fischer iq or ask your own question.