What are the merits of Anand's exchange sacrifice in game 9 of 1995 World Chess Championship?

From various sources (some of which I have mentioned below) I have heard Vishy Anand's 27th move in game 9 of 1995 world chess championship match against Gary Kasparov , which was an exchange sacrifice is considered to be one of his greatest moves. 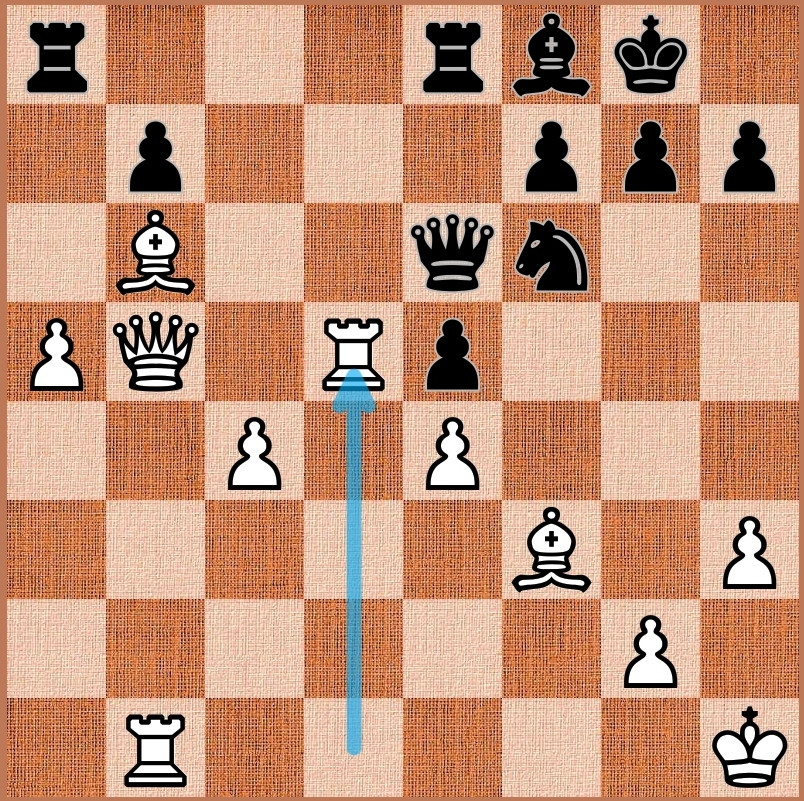 Link to the game.

Kasparov accepted the sacrifice, but had to resign game 8 moves later.

Obviously due to my incompetence, I fail to see the merit of the move. I checked with engines, neither stockfish is recommending the move nor engine is giving any significant improvement in evaluation of the position in favour of white after the move compared to before the move.

What are the merits of this move?

What improvements does this move bring for white?

Well, the obvious answer is that taking it leaves white with two connected passers (possibly after a future a6). That is incredibly strong since they control so many central squares, and threaten to advance strongly at any moment. This keeps the opponent tied down, and constantly worried about their advance.

I once saw Joel Benjamin sac a whole piece just for connected passers on the 5th. I think it was at the 1985 World open versus Sandeep Joshi, a prodigy at the time. It has been a long time, but they were so strong, i don't think that he never moved them.

Frankly, the other point behind it is that white is going to double rooks. Kasparov was wrong, at least practically, to take. In his notes to the game, Anand give Nxd5 two question marks, and recommends waiting with 27...h5.

Not the answer you're looking for? Browse other questions tagged analysis sacrifice anand or ask your own question.

17
Anand - Gelfand 12th game in World Chess championship 2012
14
Is the first game of World Chess Championship 2013 the shortest game in WCC history?
4
What are strategic elements for a correct piece sacrifice?
2
What happened to the official website for the World Chess Championship 2010?
4
Knight sacrifice performed by Deep Blue against Garry Kasparov
10
Counting attackers and defenders, which pieces count?
6
What makes game 5 of the 2018 World Championship a draw?
3
What is the probability that an exchange sacrifice leads to a win?
7
Why does Stockfish recommend this bishop exchange early on?
2
Why does Stockfish lose against this piece sacrifice in the Berlin Defense?