I would like to know the reason behind the very weakening move g4 recommended by Stockfish in this position: 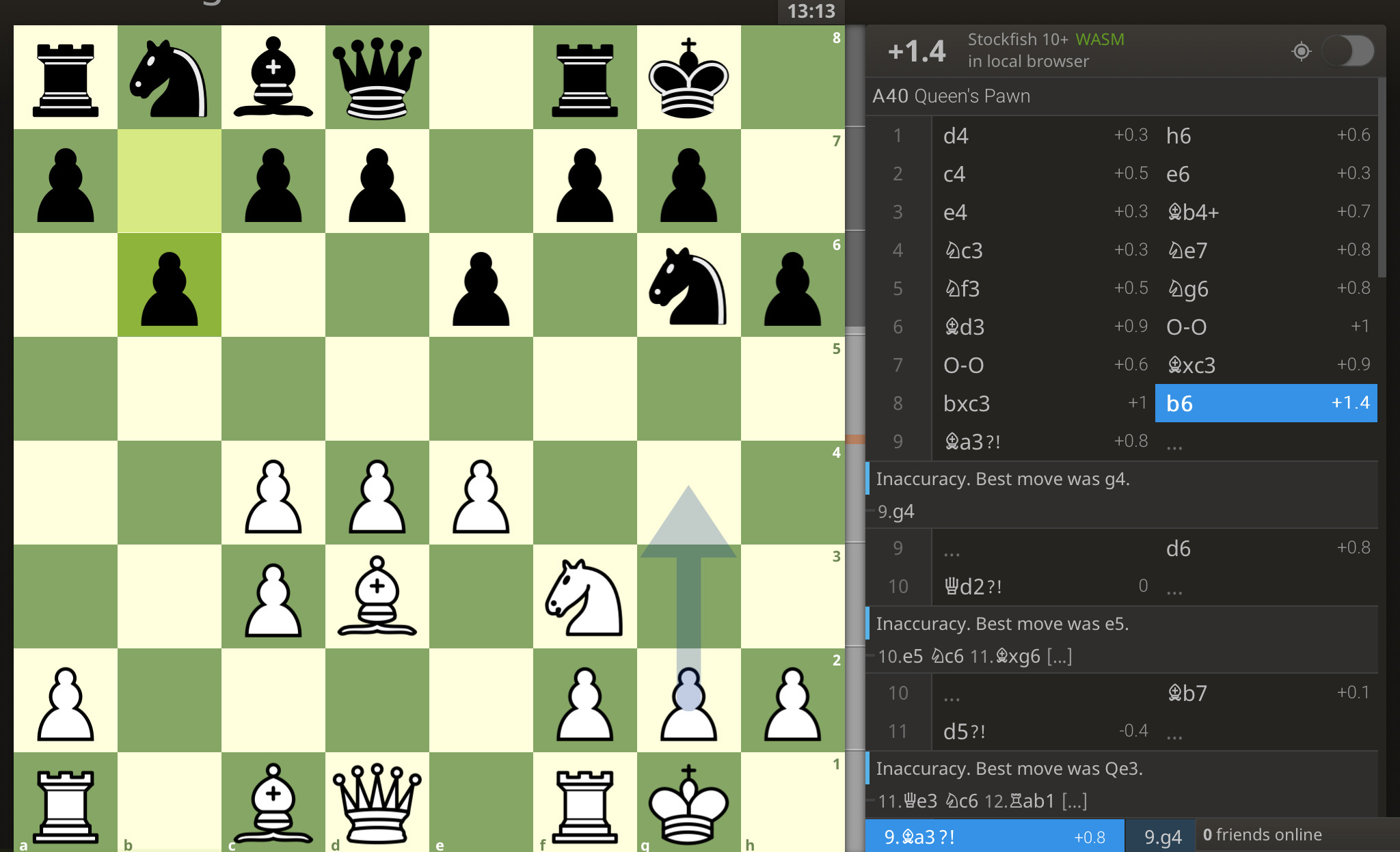 Well, I am amazed. I thought that it would be another case of a free online engine just not being that strong, but my Stockfish, and Deep Rybka, both like g4 there.

I know I would never have played that move in a million years since the eval is very close to other more normal moves like Re1, but here is what it sees.

It thinks that you can get in g5 when h5 is forced since hg loses by force, and you cannot allow gh there. After h5, that pawn becomes weak and will be lost. As you force in even just a few moves the computer thinks is best, the eval continues to grow, and it leads to a won position almost by force.

There are, of course, many other tries, but they also lead nowhere for black.

White has a wealth of factors working to his advantage:

These factors allow him to get away with pushing g4. Sure, it weakens the f4- and h4-squares, but his dark-squared bishop can defend them (and Black lacks a dark-squared bishop of his own). There's also the fact that the h6-pawn acts as a hook. If the game continues g5 hxg5 Bxg5, both sides' kingsides have been opened a bit. Then, White could use the g-file with Kh1-Rg1, and suddenly Black's king is actually in more danger than White's.

When one side has a number of advantages, there often comes a moment like this one where he can "cash in" and gain concrete results for it. What's the point of having a number of strategic advantages if they're never eventually used in an offensive manner?

2
Is there a way to ask stockfish from the command line if a position is “quiet”?
6
If I analyze a move in a position to depth 25, then why am i only up to depth 15 immediately after playing the move?
3
Why is Kf8 the recommended move here?
2
Bug in Stockfish/Suggesting bad move
4
Output whether the best move is “much better” or only “slightly better” than the other moves
16
Why is exchanging the queens bad in this position?
1
Why is Stockfish giving me this weird move?
6
Question about the move h5
4
Leaving the score aside, what are the criteria allowing Stockfish to choose its “best move”?
4
The move g5 in this position