Weakening the kingside with g5

I am having trouble deciding whether a move such like g5 (g4 in case it is White) is worth it or not. I am looking for advice on my particular position and if possible, a general explanation for any other case. In the position below I was Black: 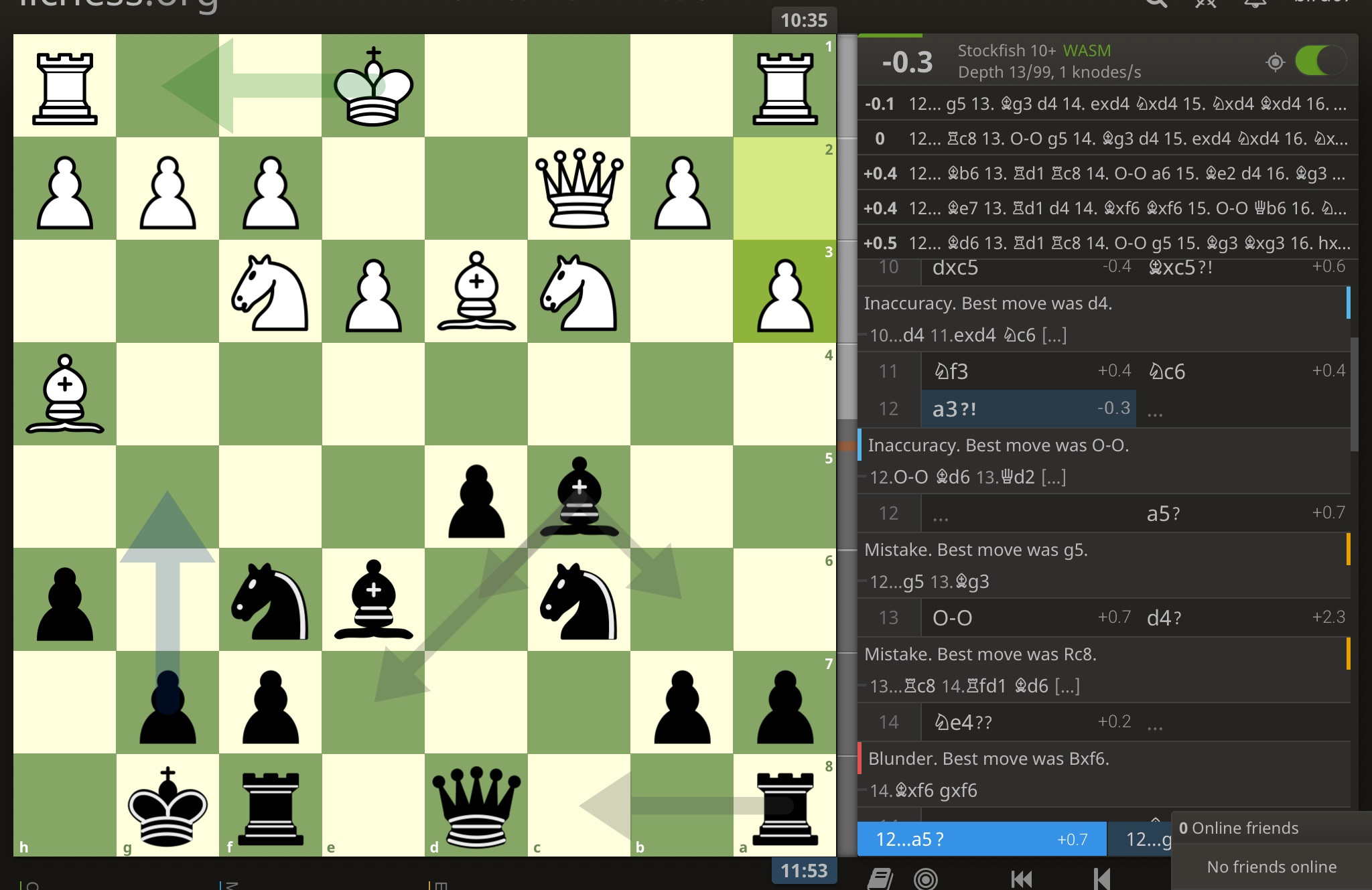 I actually considered playing g5 during the game because the bishop on h4 is quite annoying as it is pinning my f6 knight. However, it is hard for me to understand how this move can be good if after 12. ...g5 13. Bxg5 hxg5 14. Nxg5 and that knight and the combo bishop and Queen is very threatening and both exerting pressure on the king.

What is the reason to make such move? Personally, I would go with something like Be7.

However, if you play 13...g5 first followed by d4, then d4 trades off the isolated pawn and equalizes for black. Black also has a little bit of an initiative going at that point.

In general, you don't want to move the pawns in front of your king if you don't have to or unless it benefits you (like in this example).

How to deal with pins? Study unpin combinations. There are a lot with sacs on f7/f2 and h7/h2. There are also some where the knight captures like Legal's mate or captures on d4/d5 sometimes winning a piece.

You can also play actively. For example creating a threat with the queen and then moving the knight to a center square or just playing aggressively in general will sometimes make the pin meaningless. You also have to remember an early pin by the queen's bishop is usually bad. For one it leaves the b pawn unprotected but also if you haven't castled on that side he isn't really threatening anything.

Lastly, if the opponent captures and doubles your pawns that's not always bad. For one, that means you have the two bishops and an open g-file which is typically the file right in front of the opponent's king. It depends on the position but it's not uncommon for your opponent to hand you a ferocious attack by capturing the knight.

Just as an example, to illustrate some points, this is a game I see at least once a week in blitz:

Lastly, with your isolated d5-pawn, you should be looking at d4 on every move to see it is a good time to push it.

15
Analysis of positional play by a very aggressive player
7
what does this move achieve?
3
How to survive a Kingside Attack in Chess?
2
Why is exposing my queen for capture better in this position (According to computer analysis)?
34
Understanding AlphaZero
0
Moving a pawn to attack a piece on the 5th or 4th rank
8
What is the most suitable position for a bishop here?
4
Why is 6. Nge2 better, and 7. d5 a necessary push in this game?
8
Weakening g4 move
4
Why is Bf8 a blunder in this position?