Who has the advantage here? 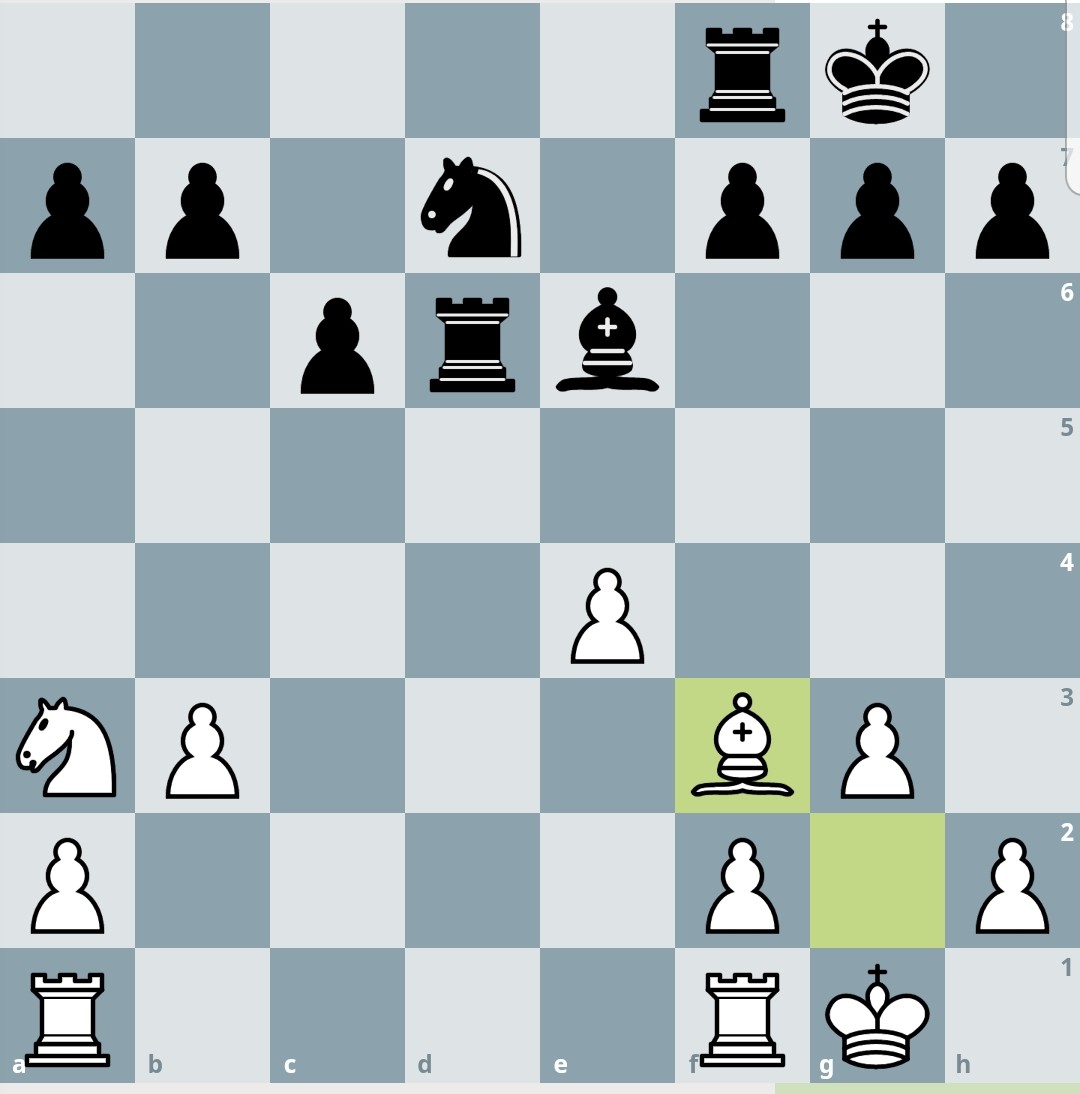 Who has the advantage here? In general whar will perform better in this scenario- 3 pawns vs. 3 pawns, or 4 pawns vs. 2 pawns?

Black is better here, but this is much more due to piece activity and coordination than to the pawn structure.

Once upon a time (i.e. a century ago), it was thought that such structures gave a big advantage in endgames for the camp with 3 pawns on the queenside - because in the long term they can create an outer passed pawn. However, this has been debunked in practice since the times of Alekhine (who would enter such endgames on either side as long as he had more activity) and in theory at least since the works of Shereshevsky (who notably analysed endgames by Capablanca and Alekhine). Many examples in (online available) chapter V of this book by Srodovsky. In a 2001 book, Glenn Flear showed that even in pawn endgames the queenside argument is not void but generally not the most important.

Here Black controls the only open file, enjoys centralised and coordinated minor pieces, is on move and has no pawn weaknesses while a2, f2 and e4 might become useful targets. wNa3 is offside, wBf3 is unprotected and restricted by its own pawn on e4, and white rooks are undeveloped.

I like Evargalo's answer although I think the position is closer to equal than he credits.

Concerning the opposing pawn majorities, it is easier to play the endgame with the side having the majority furthest from the kings. As play usually has both sides castling king-side, the queen-side majority is desirable. Your hope is to get an "outside passed pawn" to distract the king away. But, as Evargalo points out, it's the pieces that decide what is going on. Better would be to consider such positions with king an pawns only.

Black is slightly better though a draw is still the most likely outcome. White's a3-knight is poor, and Black has the superior bishop (White's f3-bishop is somewhat "bad" due to the e4-pawn). Also, the 3v2 queenside majority is better than White's central majority in this specific case. The reason is that Black can more easily create an outside passed pawn, while I don't see White starting anything soon in the centre.

The position is roughly equal but I would give a slight edge to black based on piece placement and the queenside majority. All 4 of white's pieces seem to be misplaced where black is a little better coordinated.

You don't say whose move but black can play to control the d file with rooks or Nc5 attacking the e pawn and then look to create a passed pawn on the queenside. White is just responding to black. His knight isn't doing much. His bishop is vulnerable to Ne5. He needs to take control of the d-file but the e pawn could quickly become a target and if white loses that he's playing for a draw.

Assuming black to move, black is definitely better, but he still must make sure that his Be6 cannot be driven to the unfavorable c8 square, or that too many trades occur along the d-file. I concur with Evargalo that the slight pull is primarily due to activity, and due to control of the only open file. In addition, white's queenside can be attacked soon.

In addition, white's pieces do not have the best squares, especially the Na3, which even given a few reasonable moves, like Nc3-e3, it still has not improved much. The best square would be c5, or e4 after e5, but neither will happen anytime soon. In addition the black N will soon get to b4, and a2 will be very touchy, or have to move, weakening the q-side that much more.

Not the answer you're looking for? Browse other questions tagged pawns pawn-structure advantage or ask your own question.

10
What's the goal of a minority attack?
8
Who has the advantage in this position?
8
Understanding The Isolani Pawn
6
What professional game has the quickest sequence, starting from move one, to quadrupled pawns?
6
How do I understand White's +6 advantage here?
9
Why is e5 the strongest move here for white?
1
How can pawns win a whole game without any strong pieces?
8
As Black, how do you deal with the double pawns in the Ruy Lopez exchange variation?