Why did I get only 5 points even though I won?

I'm learning chess and I practice in the chess.com app. I don't understand how the winning points are calculated in every match. 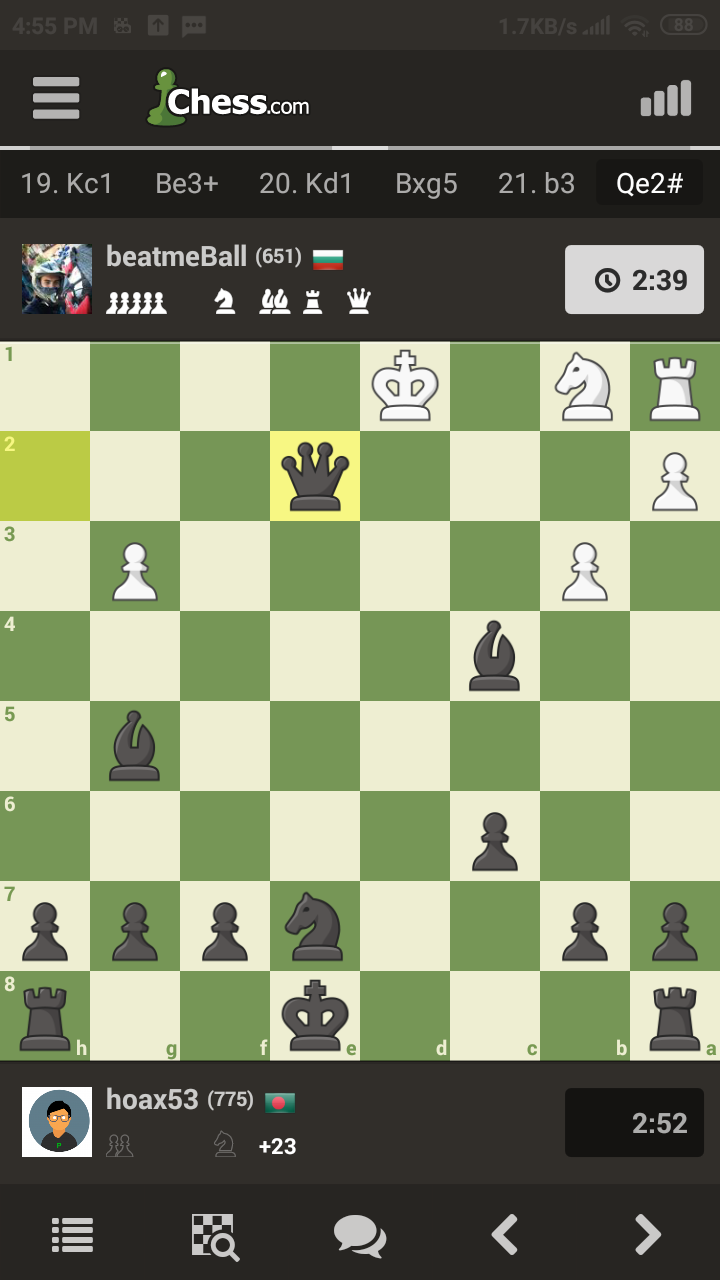 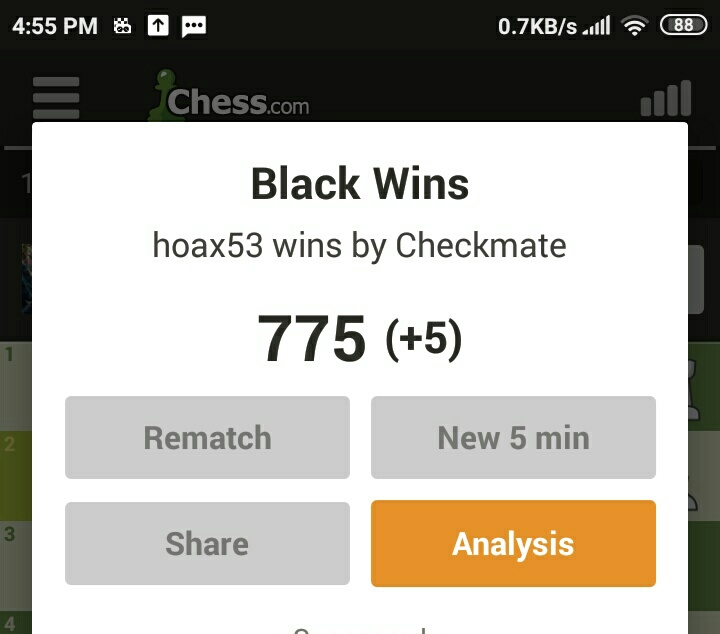 Most chess sites use some variant of the Elo rating system

Not the answer you're looking for? Browse other questions tagged rules rating online-chess or ask your own question.

4
What's the chess website with the most correct online rating
0
Tiebreaks in the Baku Chess Olympiad
4
Why doesn't FIDE recalculate ratings match after match?
2
Suggestions for Newb in search of improving mid and end game strategy
7
How do top players move so fast?
1
How to check mistakes, blunders and missed wins on Chess.com?
3
What is the right path to be followed on Chess.com for learning Chess?