What is a pure checkmate?

Recently I heard something about pure checkmate. This is a special kind of checkmate where each of the squares around the king has to be covered by just one single piece. One simple example of this would be checkmate using two pawns and the king: 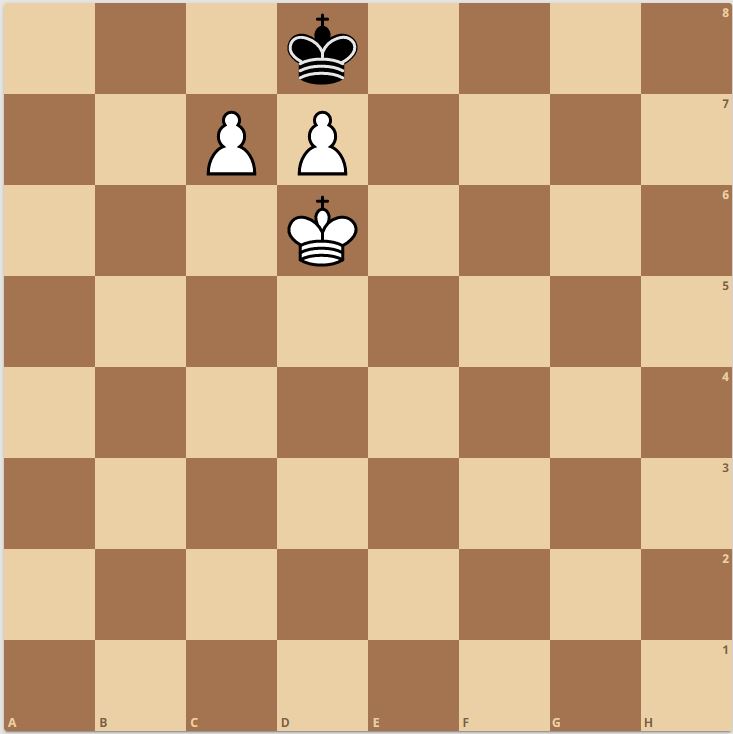 Unfortunately, I couldn't find any more detailed information about this topic, which is the main reason for this question.

To make the question slightly more specific, I'd like to know what are the exact circumstances for a mate to be considered pure?

Is it allowed to have opponent's pieces involved in the check mate? For example like this: 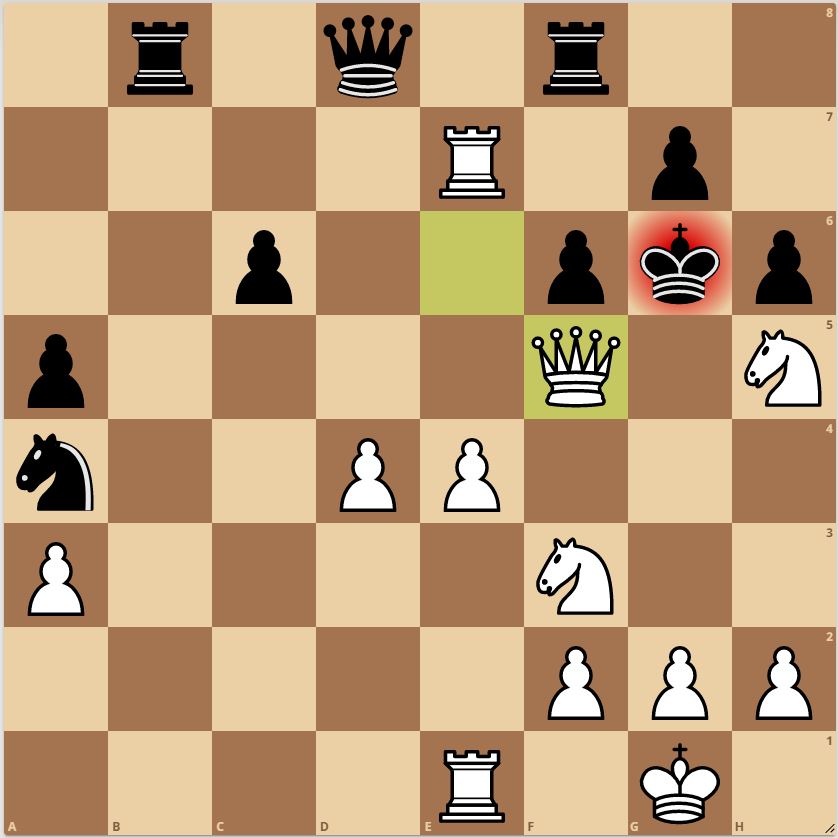 "A pure mate is a checkmating position in chess in which the mated king and all vacant squares in its field are attacked only once, and squares in the king's field occupied by friendly units are not also attacked by the mating side (unless such a unit is necessarily pinned to the king to avoid it interposing to block the check or capturing of mating unit."

Essentially, a pure mate is a position in which each square around the opposing king is attacked only once by the mating side, so your first example is indeed a pure mate. However, your second example is not. While king can be blocked off by their own units, they cannot be attacked unless they are pinned, which they aren't.

To summarize, the Black king can be surrounded by its pawns and pieces so long as they are not attacked, and if they are, they must be a pinned. Furthermore, the pin must preventing the pinned piece from interfering with the mate.

As far as I can tell, multiple pieces may be on the board so long as the stipulations of a pure mate are met. The enemy pieces surrounding the king’s squares can be attacked, so long so as the mating piece is actually capable of mating, i.e. it cannot be captured or blocked.

Wikipedia gives this example from the final position from the famous Evergreen Game.

In this position, each of the Black king's available squares that it could move to are attacked exactly once by the White pieces, and the black blocking pieces are not attacked by white pieces at all. Although the White pawn that blocks off the g7 square for the black king is attacked, this is a real pure mate from high level play nonetheless.

If you wish to see a constructed position for a pure mate, @DM has made a great position for his answer to this similar CSE question.

Not the answer you're looking for? Browse other questions tagged checkmate problems terminology or ask your own question.

3
What is the most number of pieces from one side that can be involved in a checkmate?

2
Moving into check?
8
Finding checkmate sequence / Successful attack completion
10
When checkmate is impossible in a position
6
When exactly does a checkmate or stalemate take effect?
3
Where can I find these mentioned chess problems?
3
Is it still back-rank mate when there aren't friendly pieces blocking?
7
Most pieces involved in checkmate in actual game?
3
How often do grandmasters fail to mate soon when mate in five or less is possible?