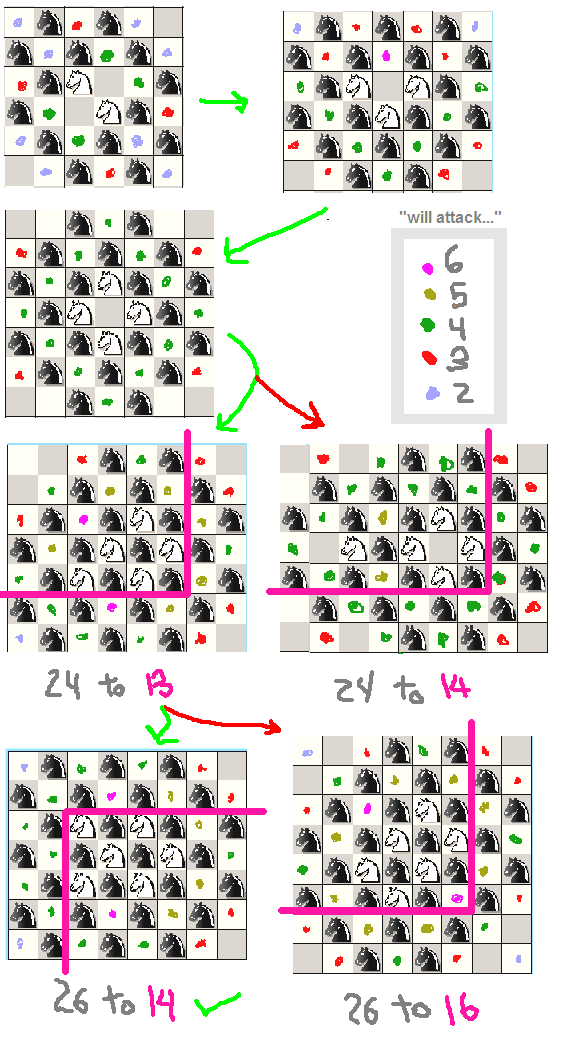 18
How can one get the best possible result against a player of very different strength?
14
Why is the centre of the board considered important in chess?
5
The Ponziani - What are the plans?
1
Applying Techniques in Tutorials
8
Chess variation where the goal is to lose all pieces
6
What are the general principles for playing hypermodern against hypermodern?
8
How do GMs “play the man, not the board”?
3
What is the next best move for white?
1
Ideas to keep in mind before a tournament