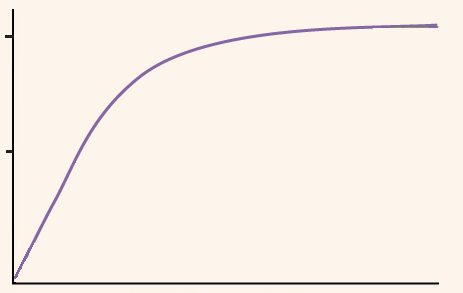 13
Chess engine with API
2
What is the number of "CPU" next to each engine's name in engines rating list? And is my computer 1CPU, 2CPU or 4CPU?
8
Arena: How to have the engine only analyze and let me play as both White and Black
1
How can I add the Komodo chess engine to ChessBase 9?
8
How accurate are chess engine ratings?
11
Can a chess engine tell you why a move is bad or good?
8
How does an engine decide which node to search first?
4
How does Stockfish ensure an incremental change made is beneficial?
6
Usefullness of analysing ones own games with an engine