What’s the total number of KNN vs K checkmate positions?

EDIT: What’s with all the downvotes people? I accept criticism, but I feel that someone needs to at least a say a little bit of why.

What’s the total number of KNN vs. K checkmate positions?

I figure that you would find the number of possible positions in one corner, and then times that number by four, seeing as a chessboard has four corners and it very symmetrical. Let me share my research.

Firstly, the king, let’s choose black and assume that white is checkmating, must be mated in one of these four squares. It is impossible to do it on the edge. 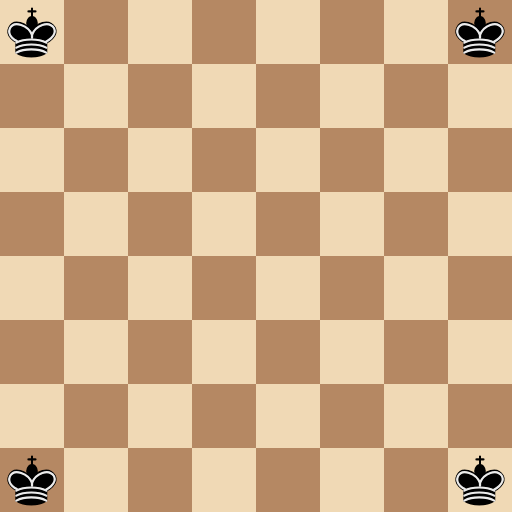 Let’s choose this corner for now. 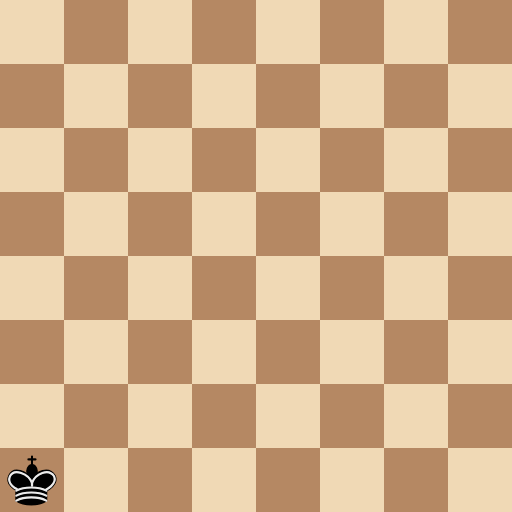 The white king would have to be on one of these four squares. 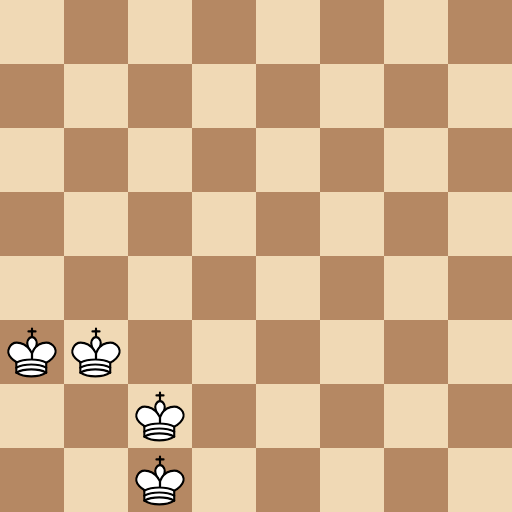 The checkmating knight would have to be on one of these two squares. 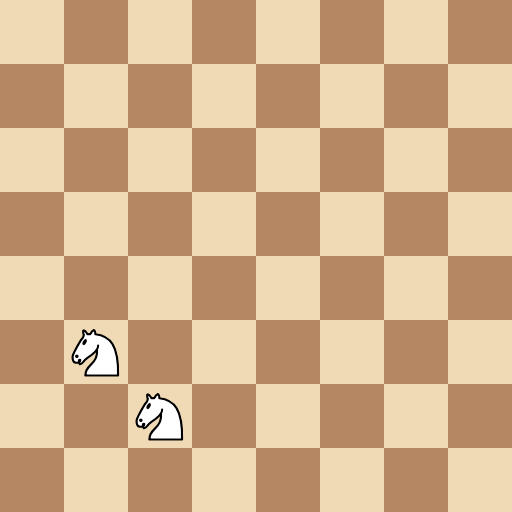 Finally, the knight used to block off the black king’s escape route has to be on one of these five squares. 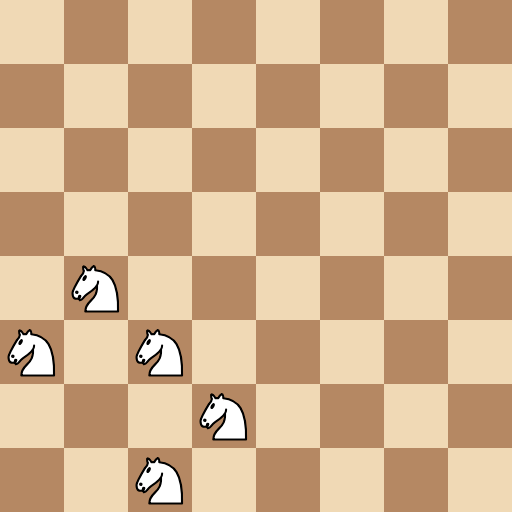 Could anyone calculate this somehow?

You're on the right track, but combinatorics can be hard sometimes.

If the black king must be in the corner, just pick a1. If the white king is on c1, one knight (the white one below) must give check on c2 or b3, and the other one (the black one below) must cover a2, so be on c3 or b4. That's four positions (we'll cover symmetry later).

If the white king is on c2, the knight giving (the white one below) check must be on b3 and the other one (the black one below) must cover a2, so be on c1, c3 or b4. That's three positions.

Now all seven positions can be flipped along the long diagonal; that's 14 (there are no duplicates; the white king isn't on the diagonal). And finally all positions can happen on all four corners, for a total of 14 times 4 = 56 positions ... in the corner. @Remellion found another mating pattern:

(the white king can be at two places) and this position can be shifted one square to the right four times. (I missed it because I only looked for mates with the black king on b1 and assumed I didn't need to consider the other edge squares. I was wrong ...) We again have an eight-fold rotation symmetry (four edges times two, for the mirrored version), so this pattern yield 4 times 2 times 8 = 64 positions.

Together, there are 120 mating positions.

Not the answer you're looking for? Browse other questions tagged endgame checkmate knights kings mathematics or ask your own question.

18
How many such positions are there? (chess/math checkmate puzzle)
4
Could you explain me this part of GM Larry Kaufman's article on “The Evaluation of Material Imbalances”?
12
Can a King and a Knight force stalemate against a lone King?
6
How to determine if a position is open or closed in a “rigorous” fashion?
4
What should I play in this BvN endgame position?
4
What are some techniques for BvN endgames?
3
What is the most number of pieces from one side that can be involved in a checkmate?
0
On the feasibility of mating with knight and bishop within 50 moves using a particular method
3
Fairy endgame statistics for KDDDDvKN (D=dabbaba; '2,0' leaper)?