After reading Chess structures of Mauricio Flores Rios, I have some initial questions on the Isolani (or isolated queen pawn). The author shows this diagram: 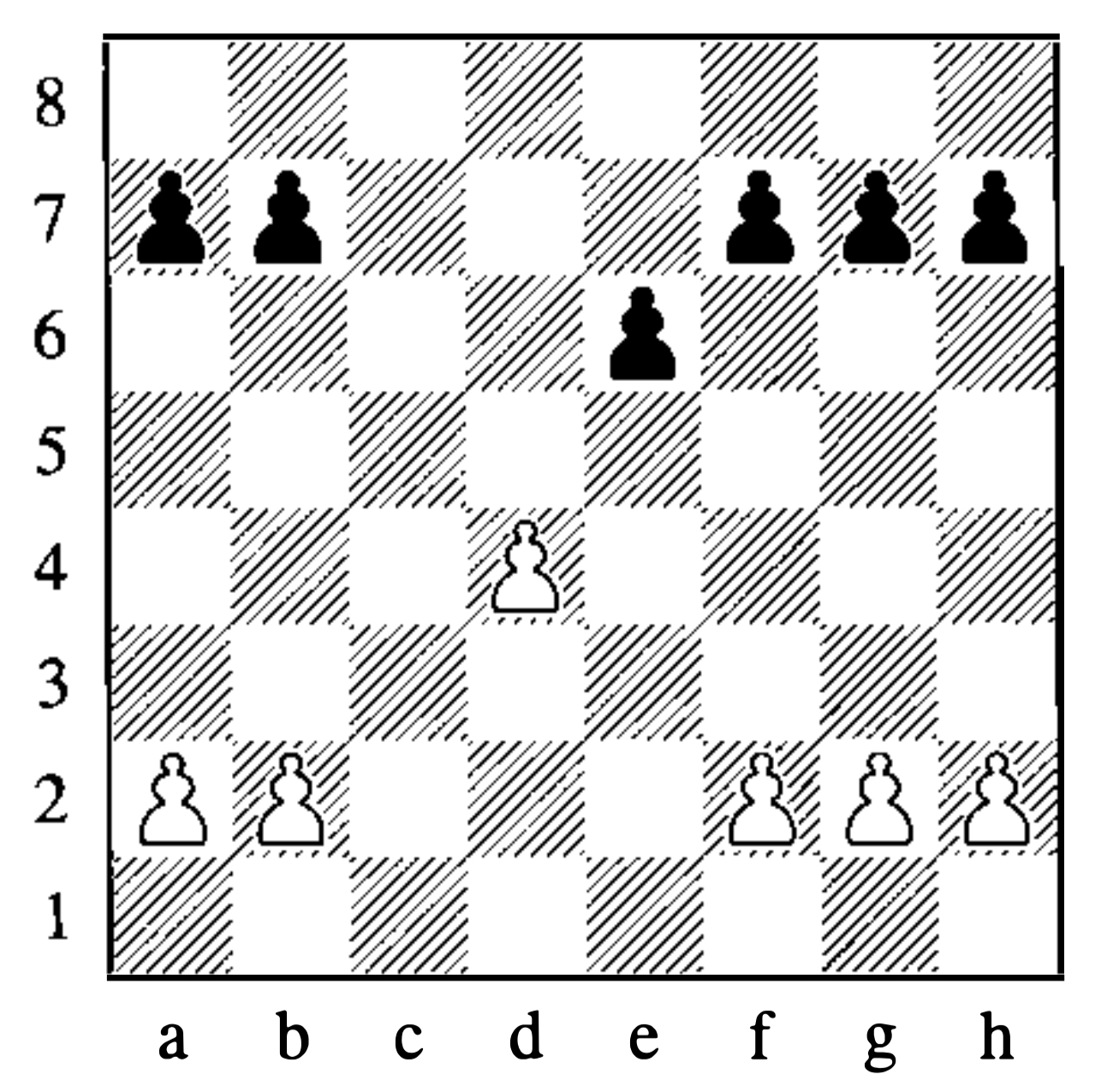 Later, he proceeds to giving White and Black plans for the game. Here my questions arise.

White is supposed to start a kingside attack. I can see no reason why one would do that. I mean White does not have a majority of pawns in the kingside. I would not clearly start doing anything on the queenside but I am not sure why I should do it in the kingside.

Furthermore, if the reason for why this kingside attack is justified does not lie in the pawn majority, I cannot see why the pawn distribution would allow White pieces to be arranged so as to threaten the kingside. White can place a knight on e5 but he can also put it on c5 so it is unclear to me.

I have this very same question also regarding the following pawn structure: 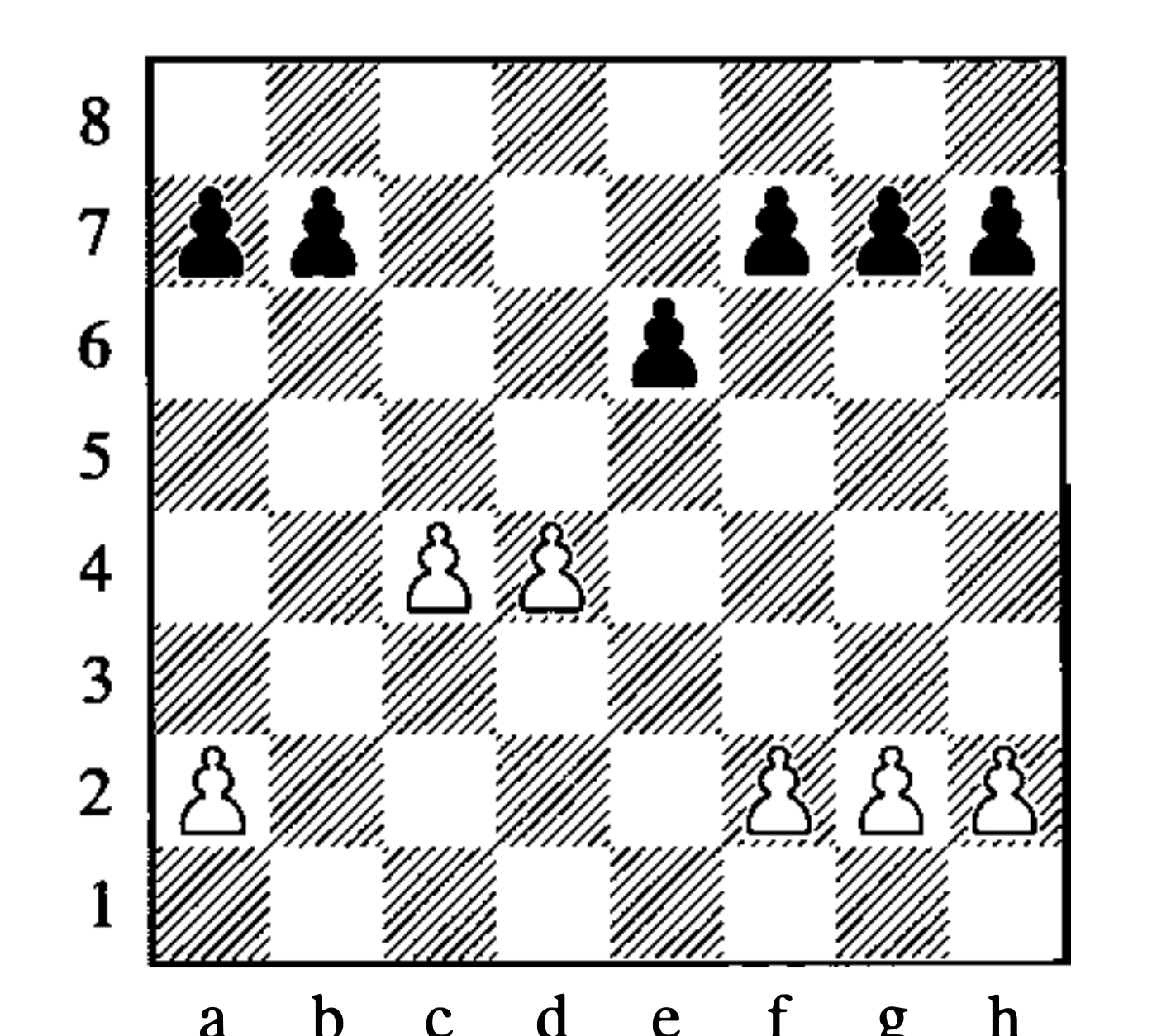 Later, the author suggests placing the Queen and a bishop forming an attack on the b1-h7 diagonal as well as a bishop on g5. These are reasons to start an attack to the kingside but again I am not sure why the pawn structure would suggest doing this.

My second question is why Black is supposed to benefit from the exchange of White light-coloured bishop. I can see this bishop supports the d4-d5 rupture but it seems somewhat exaggerated to exchange it simply for that (maybe there is a better reason?).

To answer your first question, in these structures, white has more space and because of that, he can put his pieces in more advanced positions. Black's king is usually on the kingside in these positions which makes the e5 square a great square for a knight. If the knight was on c5, then black could play b6 and kick the knight out. When the knight lands on e5, f6 would be unwise by black because it greatly weakens the e6 square. Basically, these pawn structures result in more space which means it is easier to maneuver and therefore, start an attack. Also, these pawns are a short term advantage, and without quick action, black could quickly arrange his pieces to attack your d4 (and c4) pawn(s).

There is a lot of material available, both in books and on the internet, about how to play isolated Queens pawn positions for both sides, but you ask one very simple question that has a short answer. You ask if there is any basis in the pawn structure for White to launch a King-side attack. There is, but is a bit indirect.

If white plays passively, he may very well drift into an inferior endgame, so he needs to find a way to exert some control over the position, using the positive aspects of his pawn structure. Mostly this is that he has more space and more mobility, and he can use these to shift his pieces toward the enemy King. Typical moves include Ne5, Bd3 and Qc2, Bg5, Nc3-e4, Rae1-e3, f2-f4-f5. Even if the attack does not succeed, it will distract Black from his endgame plans. It is true that there are no targets yet for White to focus on, but they can usually be created later on. White must attack, because he really has nothing else to do.

The issue of exchanging the light-square Bishops is not so clear IMHO. Whites KB is mobile and plays many useful roles, attacking f7 and h7, preparing the thrust d5. Blacks QB has less mobility and activity, so a trade tends to relieve Blacks game. That being said, if this B can be posted on b7, it restrains the Pd4 and probes the White K-side, so can become very powerful. Rather than advising that it should always be exchanged off if possible, it might be better to say that its role must be given careful consideration.

In general, the player with more central control has the means to start a successful attack on the opponent's king. This is just a fact of chess, but I'll list a few reasons for it:

You noted White could also attack on the queenside. This is true, but here's why attacking on the kingside is better:

You are saying that you do not see why White should attack on the Kingside as "White does not have a majority of pawns in the kingside.". This assumes that attacking means starting a sort of pawn storm in every case, but that is not correct.

It may sound weird, but in Isolani positions, you have better attacking prospects mostly because your pawn does not get in the way of your attacking pieces. See the illustration below:

Here your pieces are just perfectly placed to attack. Your Knight and your Bishop are putting pressure on f7. Your c1 Bishop can quickly move to g6 or even h6. One of your rooks can be transferred to the third rank quickly (on g3 or h3). Attacking is just easier for you. Note that the pieces will carry the attack, not the pawns.

Now imagine the same position with a pawn on e3 instead:

This may not seem huge, but your e3 pawn blocks both your Bishop on c1 and prevents any Rook lift to the third rank: your attack is much harder to carry on now.

Carrying the attack is not an easy task though, and you often need to combine an attack on the f7 weakness and a Rook lift along the third rank, topics that I tackle in my post about how to attack with the Isolated Queen's Pawn.

11
Which openings give a winning pawn-structure in the endgame?
2
Undermining pawn chains at the "wrong" end
4
In Sicilian Defense with pawn structure as in Scheveningen, what should black do when playing d5 does not look so good?
2
Why is playing f4 here not correct?
9
Why is c4 a better move in this position?
2
Can engines use the current pawn structure to refine its search/eval?
13
Pawn storm, should I start with h4 or g4?
6
What should my plans be in a Carlsbad pawn structure?
5
Plan against pawn formation of c4, d5, e4, e3 in the Nimzowitsch defense (or similar positions in the Dunst opening)
6
What is the idea behind a d4 e3 f4 pawn setup?