Strategy according to the pawn structure in the Caro-Kann

I have long been playing the Caro-Kann but I have never been able to come up with a plan according to the pawn structure in the games.

After playing d5 (and entering the Pawn exchange variation or the Advance variation) I just simply play what “seems best” but I am aware that a plan in chess is necessary. I am asking this question because I hardly ever find a typical theme in this opening (doubled pawns, backward pawns) or any other typical position which has set goals for White and Black.

I am asking so someone can enlighten me on this. Below are some positions I often reach but I am specially interested what are the goals for Black in the Advance and Pawn Exchange variations (according to theory). I highlight again, I am interested in the plan (if there exists any) in terms of the pawn structures which result from such variations. 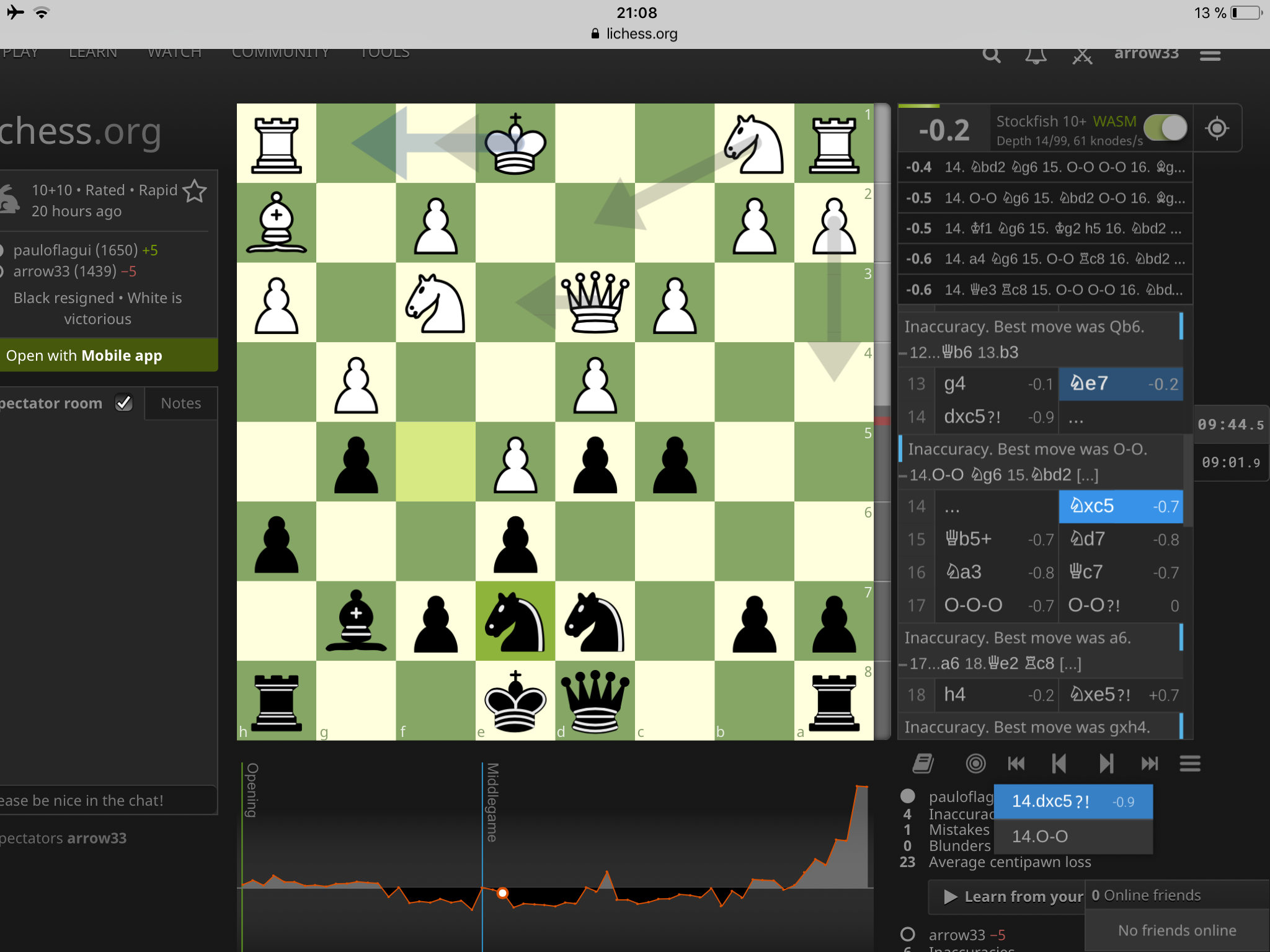 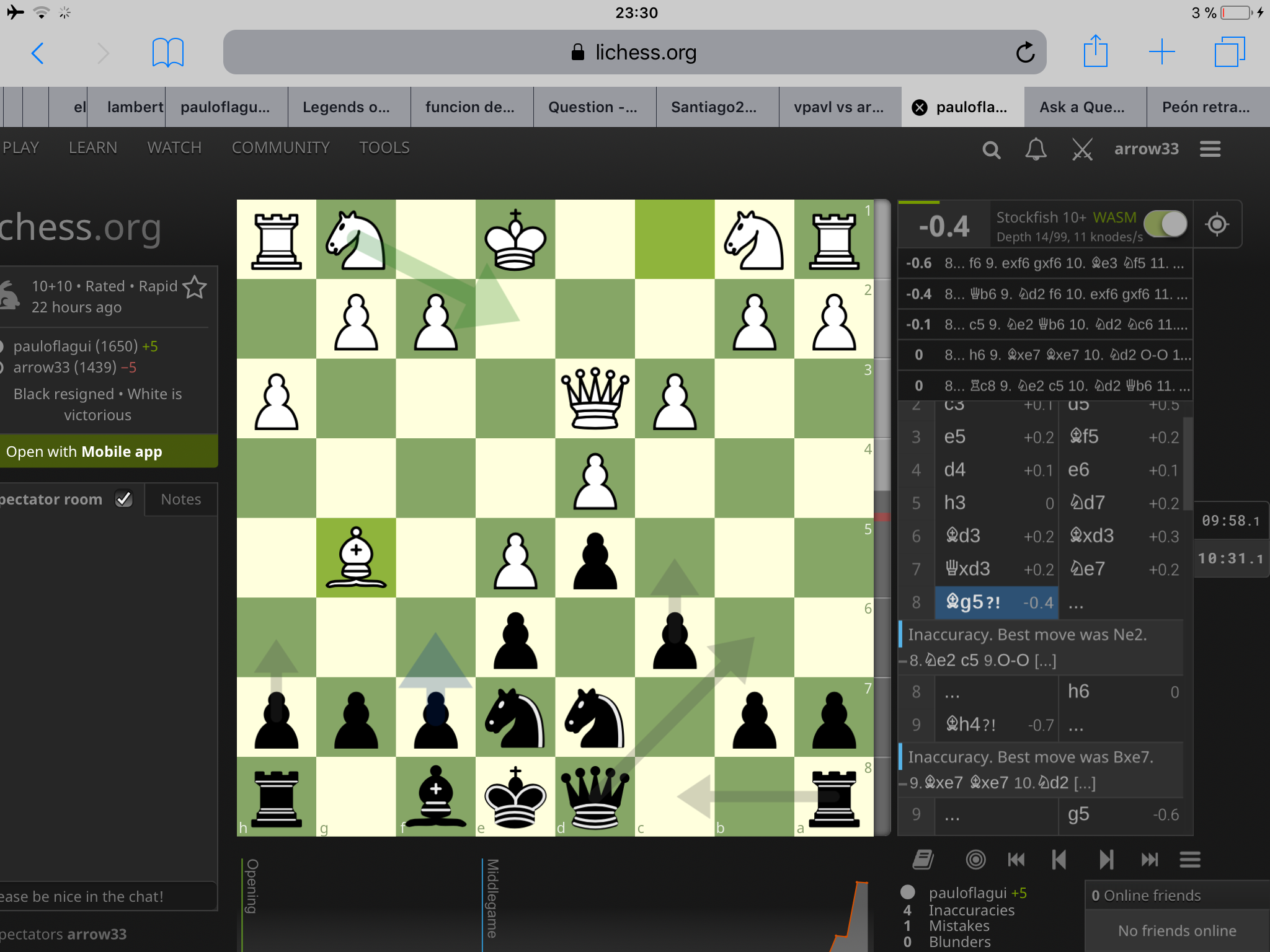 And here is a last one: 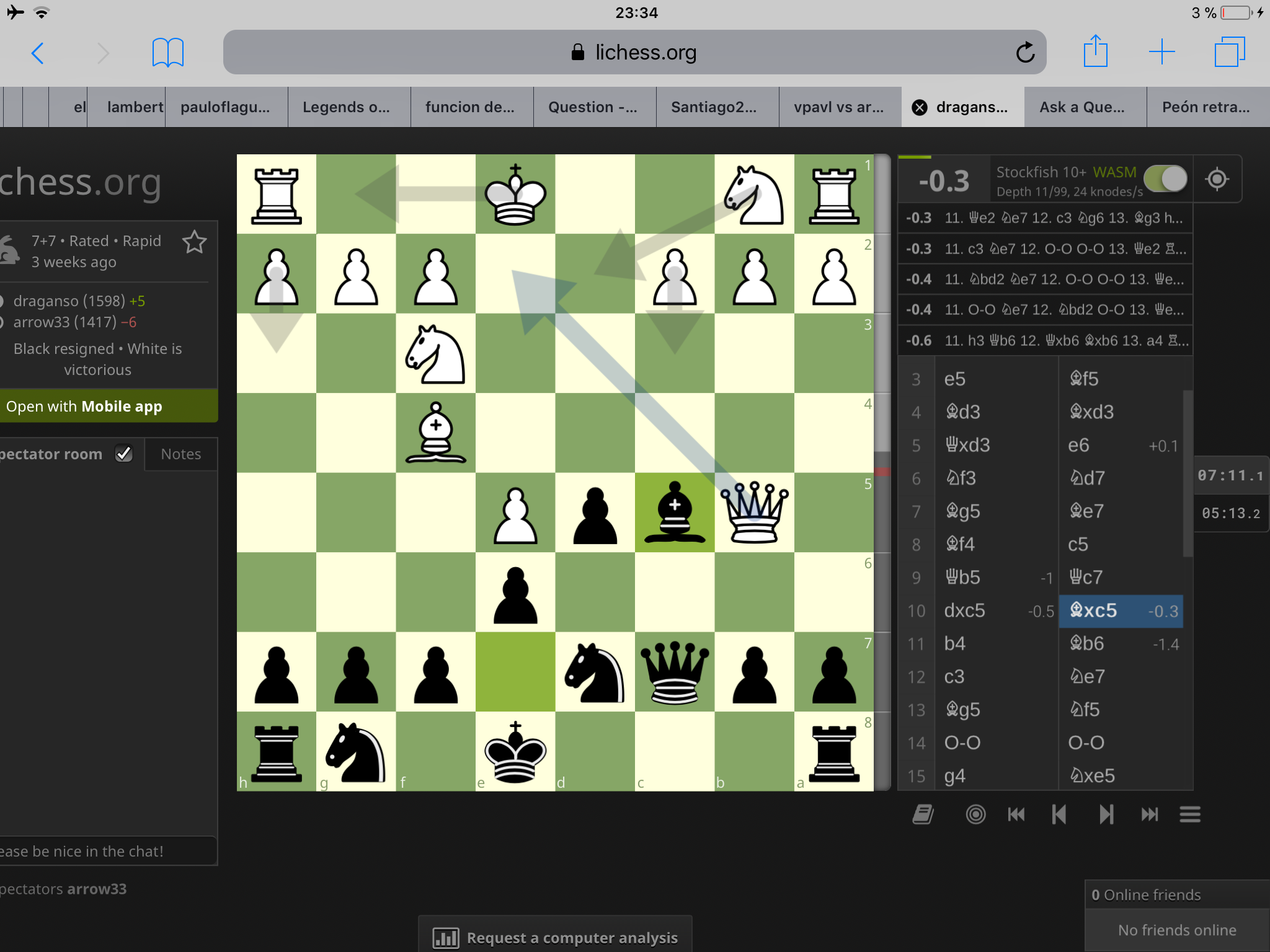 I (1878 rating) play the Caro-Kann and its cousin the Slav a lot and have found that in the Advance Variation, where White plays e5 you have to counterattack on the Queenside, usually beginning with ...c5 or ...b6 if c5 is occupied by White. You have to get the move in relatively early - usually soon after developing your QB, KN and QN. Of course, White playing Qb3 or Nh4 or Bd3, etc. can delay doing it, but it's almost always necessary to attack White there near the base of his Pawn Chain. In some cases, White supports the Q-side so much that you can attack the neglected K-side with an ...f6, etc. When I play White against the Caro-Kann, I play the Panov Attack or the Exchange Variation so the game is more open and Black isn't able to build the awesome wall you show in your boards. When I play Black I love it when White plays 3 e5. If you look at chess.com/explorer (free membership may be required), click the drop-down box where "Master Games" is, select "Other Player, enter MickinMD, select Black, and click on 1 e4, you'll see it has 23 games where I played 1...c6, winning 39%, drawing 26%, and losing only 35% to White against players averaging even with my rating including excellent players from Russia, Hungary, and other chess-loving nations - one was the former high school champ of Sidney, Australia. I posted one 3...e5 game on chess.com's Game Showcase that I won with a struggle - a struggle partly due to not playing ...c5 until later than I should have, according to some excellent players who critiqued the game at my request.

Not the answer you're looking for? Browse other questions tagged opening caro-kann or ask your own question.

11
Which openings give a winning pawn-structure in the endgame?
23
Playing the French Defense Exchange Variation
9
Why is the f6 pawn break in Advanced French so important for black?
9
For Black, against the Caro-Kann Advance Shirov variation 4. Nc3 which move tends to lead to the most positional, slow, solid and strategic positions?
7
Why is 14..Qd8 the most popular move in this variation of the Caro Kann?
6
Advancing the c6 pawn in the Caro-Kann
8
Caro-Kann advance variation w/ 3. c5 dxc5
0
Will I have to memorize all this?
3
What is this line/trap in the Caro-Kann called? After Bf5, White chases Black's bishop and plays e6