How can a human figure out best move in this position? 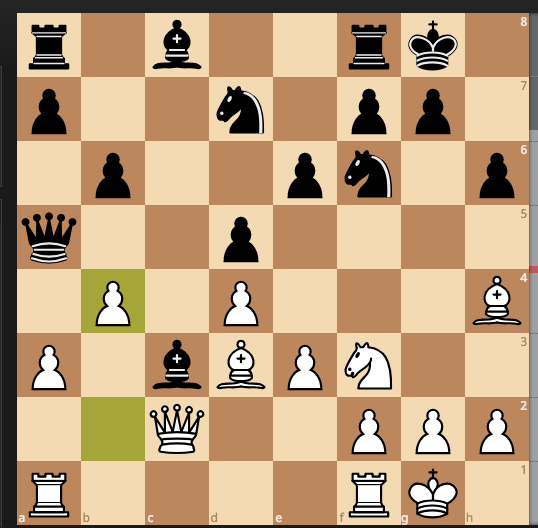 Why is 12. b4 played by a GM? Why doesn't he just capture the bishop? And how can he forsee so far in the future? Am I missing something?

Maybe before justifying the pawn sacs one should answer more convincingly why taking on c3 would not have pleased White. The answer is the backward pawn on c-file and future pressure against it by rooks from c-file. Black cannot be happier if the Queens get exchanged on c3 as well. So, taking the bishop back on c3 would have yielded nothing for White. b4 is half out of desperation as it is of creativity!

Augment to this the forcing sequence delineated by the other answers here, and you see that b4 is not as much of an abnormal move as it may look initially.

This position is close enough to the beginning of the game that the grandmaster may have already analyzed it at home.

(I'm analyzing this from the diagram, and may well have missed something. But I'm no grandmaster, and never got as high as 2300 USCF before I played tournament chess 25+ years ago. So for an actual grandmaster this kind of analysis should be routine once the GM had made the leap of imagination to consider 12 b4!)

If you take the bishop by pawn or queen -- you'll get an equal position with approximately even chances.

After b4, and exchanging pawns for a bishop, there's a good attack on queen side, with Rfb1, then black queen has to find the safe place, and Qc6 with quite good chances to win a piece.

It's actually a very nice idea. The point is that after:

So the point of 12.b4 is that it allows White's queen access to the c6-square, while still winning Black's bishop.

As for how the GM could have foreseen this, it takes a combination of natural talent and countless hours of practicing calculation to ingrain patterns into the mind. Although I wouldn't say this combination is close to GM calibre, maybe 2200 level at best.

Okay this line is total junk as pointed out in comments and the answer is far simpler. Black has problems with the unprotected Rook on a8 and it can't find a home on b8 because Bg3.