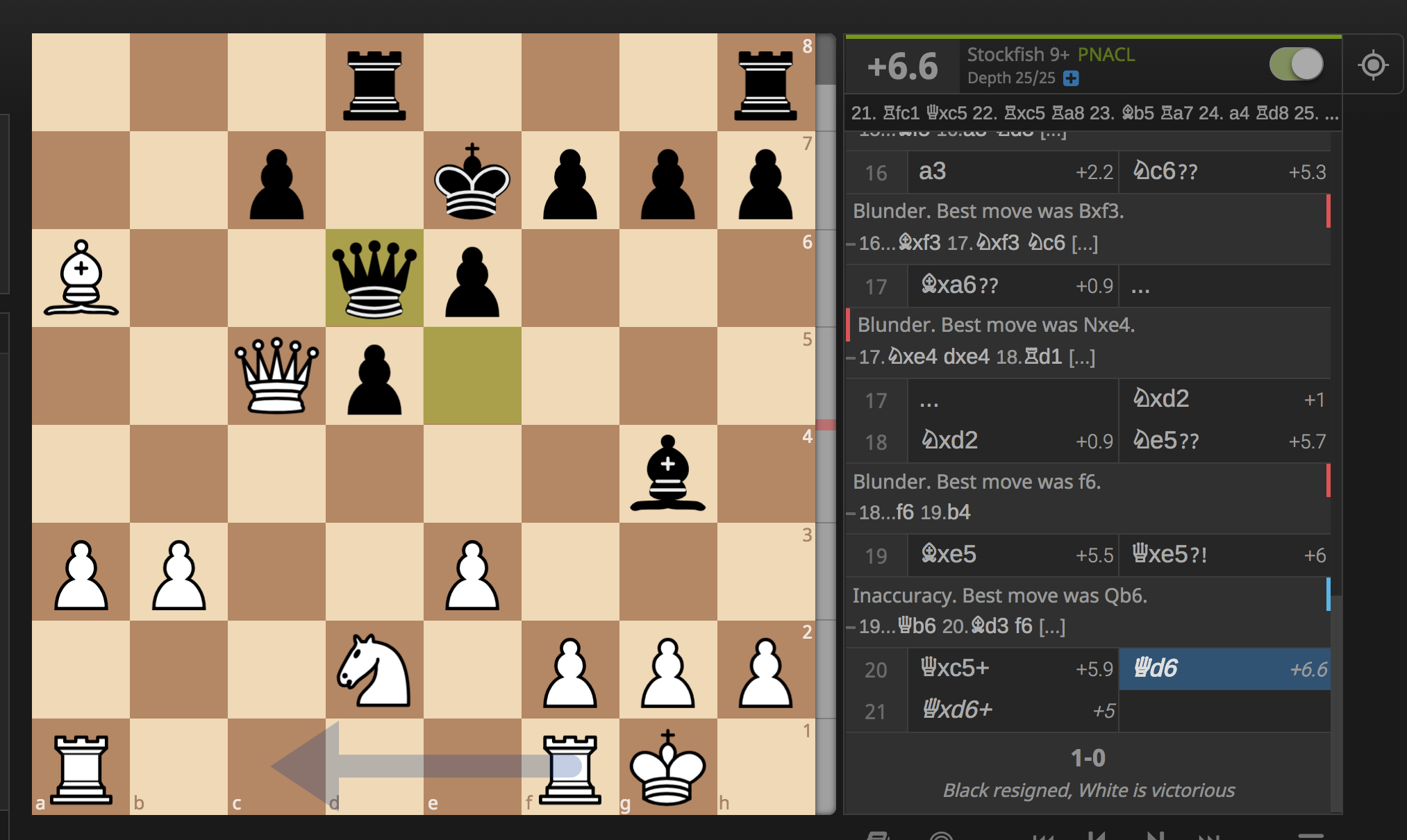 The only difference between the lines is that, essentially, the a1-Rook in line A) has been transferred to c5 in line B).

24
What are white's plans in this Scotch Gambit position?
4
Why does Stockfish give "score mate -7" for this position?
20
Assessing an early c4 against white's Stonewall structure
10
Why is Na5 not played in this line of the French Defense, Advance Variation?
7
When should I play f3/f6?
10
Why is White considered so much better in this position?
2
Josh Waitzkin chessmaster mastery quiz - spatial advantage, trading bishops
5
Where was Stockfish's fatal mistake in this game against Leela?
2
What strategic principles contribute to black's advantage in this position?