How can I continue in this situation? 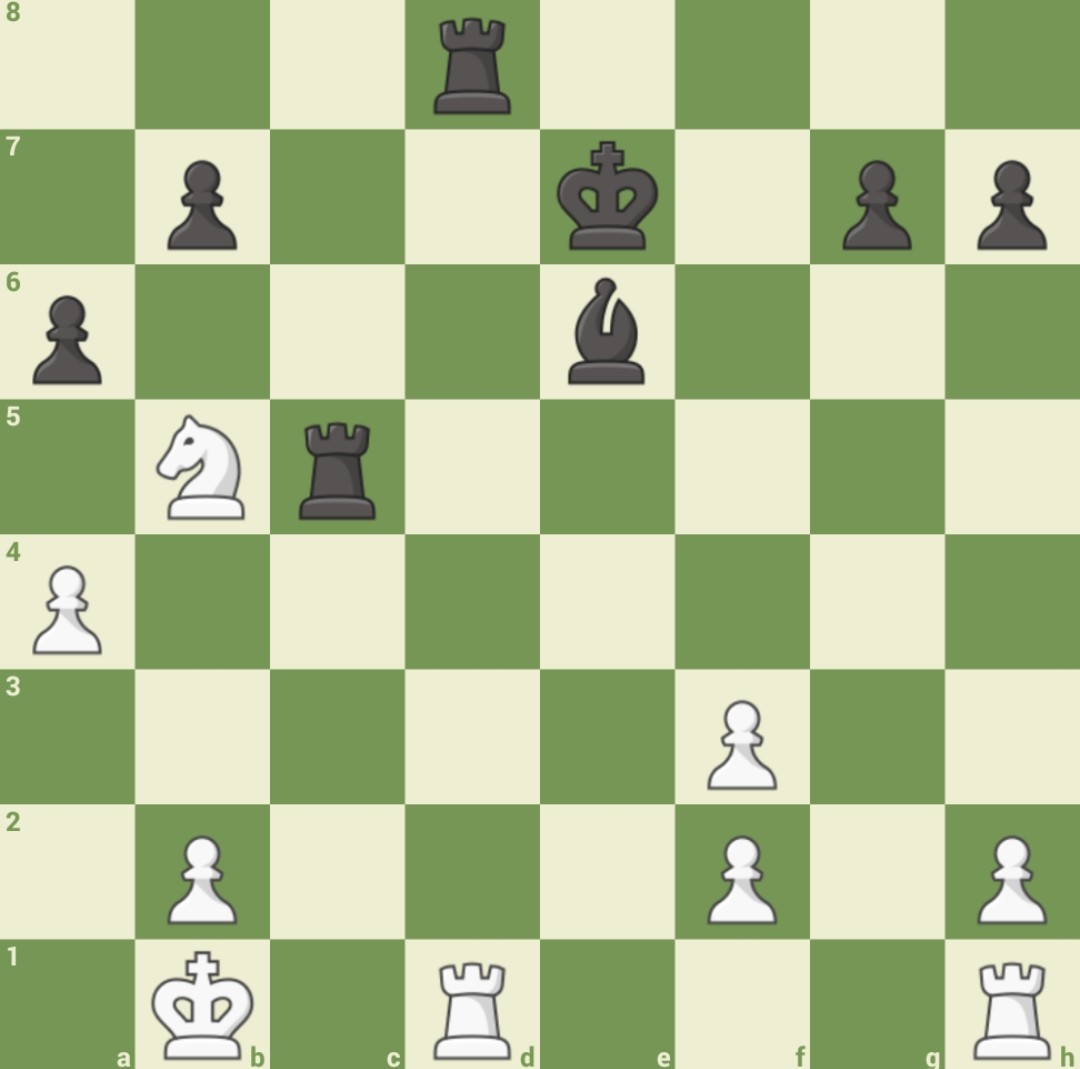 I am stuck for a move as White. Is there any way to go for a check-mate? I would take the black rook with my rook at d1 but would that be a bad decision?

It's too early to be thinking about forcing a checkmate. Instead, you should focus on centralizing your pieces and getting them to work together. Your Rook on h1 and Knight on b5 are out of play, and aren't constructively helping your Rook on d1 fight in the center (and attack against Black's King).

You could exchange on d8, but keep in mind that with less pieces on the board, it will be more difficult to attack the Black King. I think a better move would be to play Nc3. This gets your Knight out of danger, and on c3 the Knight does the following: 1) It protects your King, 2) It protects the a4-pawn, 3) It blocks the c-file so Black's Rooks can't invade on it, 4) The Knight on c3 can leap to the e4-square at any moment.

After moving your Knight to c3, I would suggest getting Rh1 into the game. At this point your 3 pieces will be working together, and you have good chances to mount an attack against the Black King (assuming that remains your goal).

You don't have a checkmate plan. Let's talk about it when you are able to queen a pawn. 1.Rxd8 is a reasonable move here.

9
Did Reinfeld make a mistake?
6
Yusupov - Spiridonov training question
3
Multi-threat situation
5
Why did Black play Ra8 in this situation?
1
Ideal move in this situation
8
What would you do in this situation?
3
Is attempting to capture the king advisable in this position?
5
Can someone explain this computer suggestion to me?
6
How to win a rook endgame with two extra pawns-4 vs 2 general plan
7
How could I have prevented this long drawn out game?