Why doing the Engine suggested move worsen my position?

It is going from #26 through +60 to +9. Thats all engines best moves with deep analysis. Schould it not be a forced checkmate if I will follow the engine evaluation? 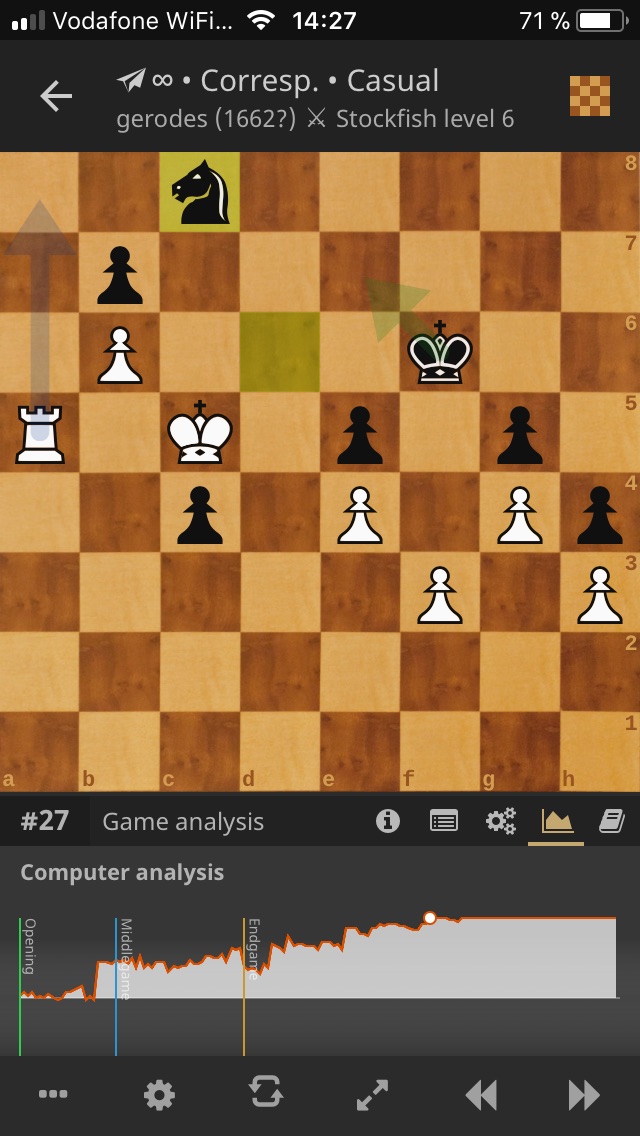 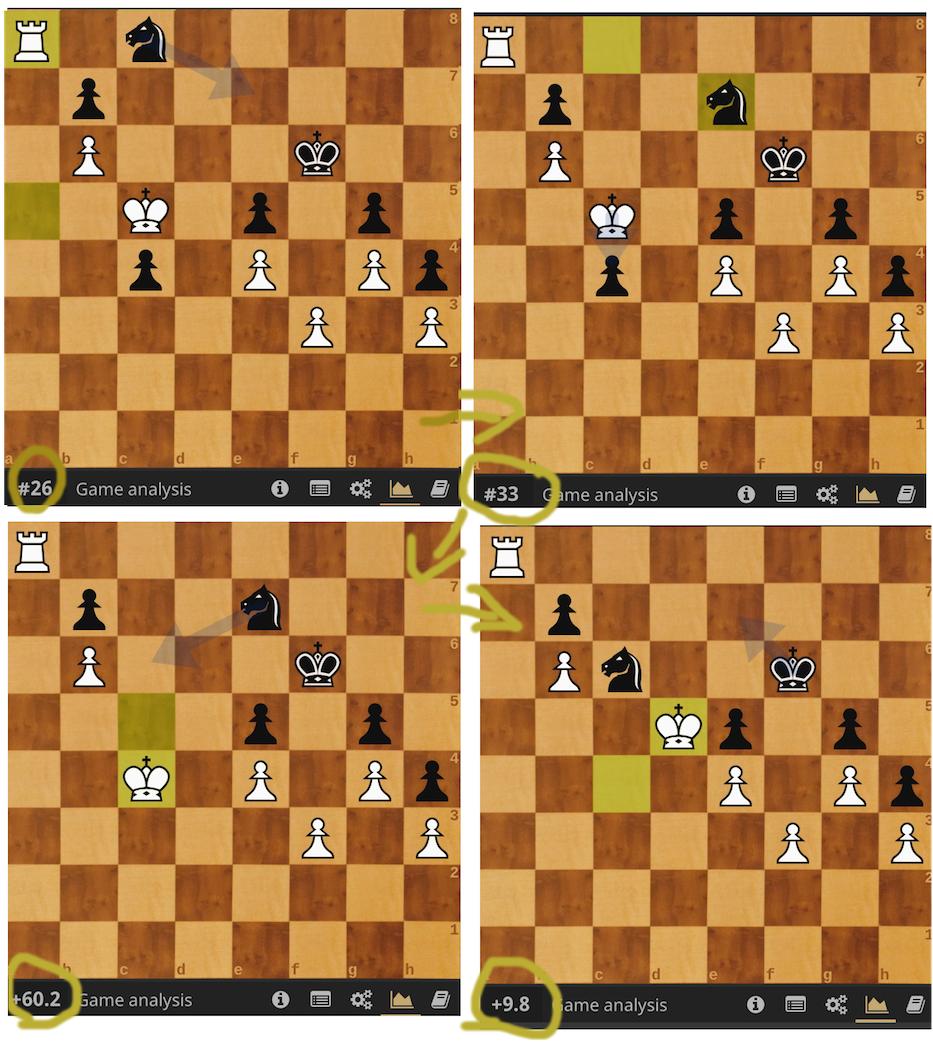 Stockfish (at a search depth of 99 moves) evaluates the initial position as actually a mate-in-19.

The next position is a mate in 18 moves.

The final position is mate in 17 moves.

You probably didn't give the engine sufficient time to find the mate.

Another important fact to note is that the Lichess app uses the javascript version of Stockfish. The problem with this version is that it cannot make use of hash tables. So when the engine evaluates a position and then left to evaluate another position resulting from a move in the initial position, it evaluates the position as if it was restarted before evaluation. I am pretty sure if you give the engine some time to evaluate the second and last positions it will come up with the mate.

Engines do not calculate every single variation up until their depth. It would take far too long to do this at a depth of, say, 20 moves. After only the first four moves in chess, there over a billion positions.

Engines choose what variations to calculate based off their evaluation algorithms (how they evaluate positions). For example, assume it gets to a position in its calculations where the opponent has 5 possible moves. If it evaluates that 3 of these moves are +10 for the computer, it could entirely skip these variations and only calculate the remaining 2. This saves large amounts of time and processing power.

Thus, if an engine calls "mate in X", that is really just its best guess. It's possible the engine incorrectly thought some variation was bad for the opponent, and thus chose not to calculate it. However, maybe it turns out this variation actually prolonged the game a few more moves.

An engine's evaluation algorithm is based on a number of factors regarding the current position in its calculations. Black could have had a move that "looked" worse to the engine (based off its evaluation algorithm), causing it not to calculate the resulting variation. Concretely though, this move could have been objectively the best, as it prolonged mate.

The reason an engine often changes its evaluation from "mate in X" to something like +60 is that, after "going down the rabbit hole" as far as it can, it then checks over and refines its previous calculations. It wouldn't make sense to refine/perfect its calculations first, as this is like the cherry on the cake. Analyzing to a high depth is of highest priority - refining its previous calculations is almost always secondary.

Many engines are notoriously bad at "remembering" their own variations from 3 moves ago and try to reinvent the wheel each move, so to say.

For me, the Lichess Stockfish calculates

With search depth of 35 each time.

Looks like your analysis at move 3 did not go deep enough and recommended the "wrong" move Kd5 (which still wins, of course). Note that until a depth of around 30, I only got +50 to +60 evaluations too. My bet is that on your phone Stockfish could not reach the depth where it flips back to showing the mate. After making the move, it started to realize that it lost the track to the mate and began readjusting the evaluation (to +10).

3
Can you run “Full Analysis” in Fritz with a different engine?
17
Do chess engines store all of the previously analysed positions between moves
7
What does it mean when engine position scores change when following the “best” move
1
My question is about inconsistencies in Stockfish 7 outputs
14
Alternative approaches to chess engine programming
2
Why is better for white to move Rxa7 instead of Nxd3?
1
Good apps for engine vs engine matches
3
Engine evaluating changing after making move suggested by engine
3
Analyzing using Chess Engines - Giuoco Piano/Steinitz Variation