I'm a beginner and right now rated 1850 in on lichess training; so I'm a very novice player. I try to solve some training examples, and though sometimes I do not feel convinced by the solution given by the computer, I continue. Here is an example where I felt the solution was absolutely wrong. Below are the pictures 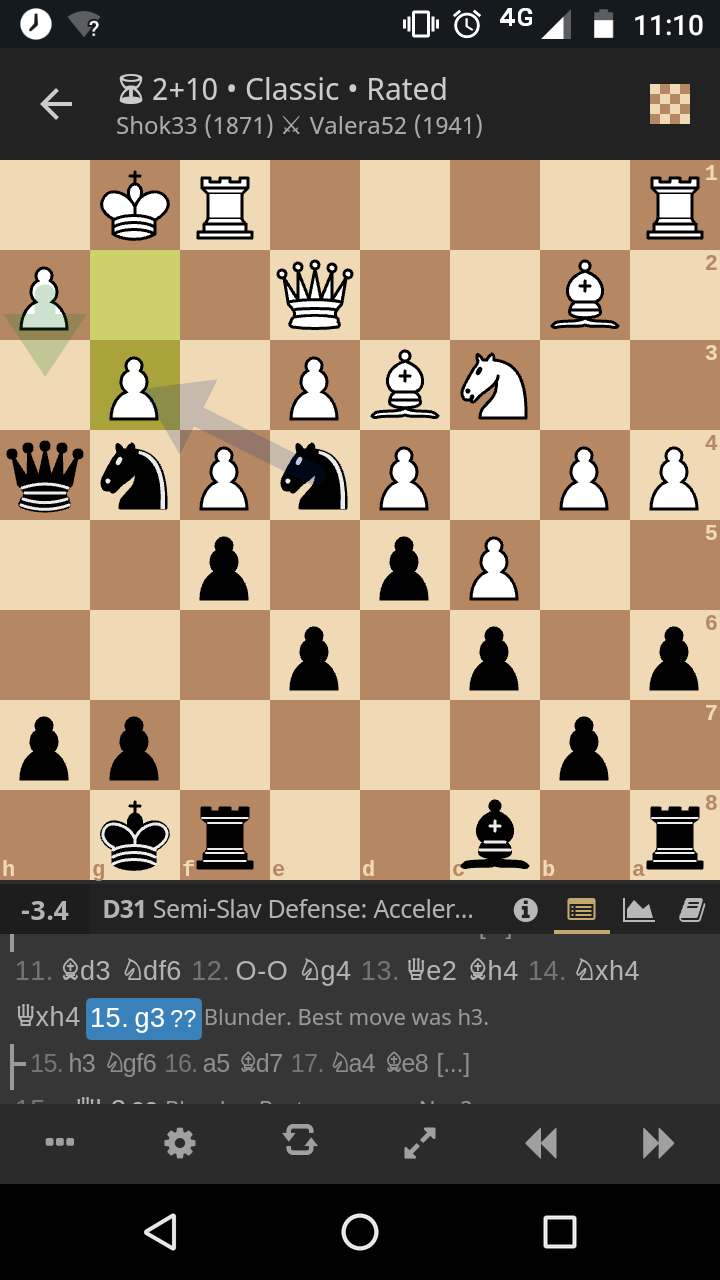 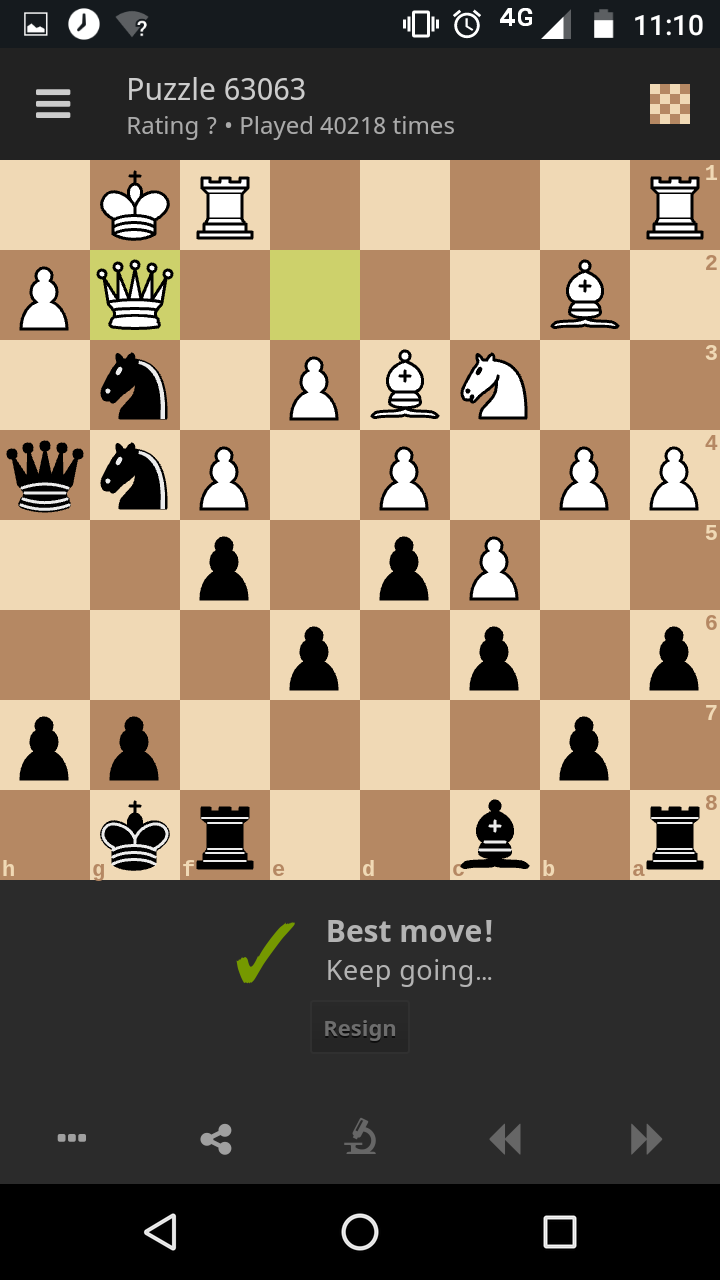 Why did the computer save the queen rather than killing the knight on g3 with the pawn on h2?

I thought of this step when solving it but thought it was of no use. But the solution given left me wondering.

This exercise is a typical case of a demolition sacrifice: you give your knight on g3 to rip the opponent king of its protective pawns and mount a decisive attack.

lichess's puzzles are computer-generated, in the sense that they are selected by an algorithm from positions arising in games between humans. The solution expected is the engine's top choice. In particular, when the engine defends, it picks the best move according to the engine's evaluation.

Thus, in this case, while the most testing move is 16.hxg3, it leads to a worse position (according to the engine's assessment) than 16.Qg2 (assuming best play by both sides), so the engine defends with the latter move instead.

Of course, if this puzzle was given to you by a human, the move given for white would be 16.hxg3, and you would need to show that you found 16...Rf6. But it's not, and the algorithm that generates these puzzles isn't smart enough to differentiate between the best defense, and the most testing response.

5
How to teach (intermediary) chess to small groups with little time
2
Doubt about best move in lichess.org training puzzle
23
How could one cheat on Lichess?
10
Why is this the solution to this puzzle?
6
Is there a way on lichess to see the Correspondence chess rankings?
2
Lichess' Stockfish's tuning
0
Disallow opponent from offering draw on lichess
8
Why is Lichess keyboard input opposed?