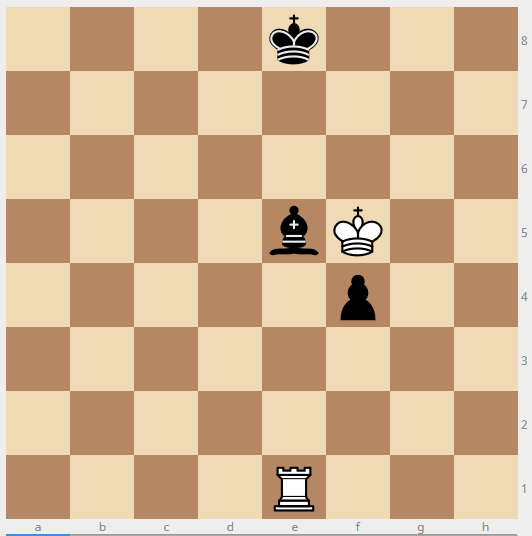 The king must not move to a square under attack by an enemy piece, no matter what, even if said attack is currently not allowed.

Thus, to avoid these headaches, White is not allowed to play Kxf4 in the first place.

There is only one simple rule to remember: Any move that lets your opponent to capture your king in the next turn is illegal.

Not the answer you're looking for? Browse other questions tagged kings captures or ask your own question.

10
Can the King be attacked by a pinned piece?

12
Can the king capture his attacker?
28
Was there ever a time when the goal in chess was to capture the king?
5
Can a player capture en passant two times in a row?
12
How much material is needed to force the capture of a lone queen (for example in horde chess)?
4
Why didn't the Black rook capture the White bishop?
16
How did a pawn appear out of thin air in “P @ e2” after queen capture?