Why is exposing my queen for capture better in this position (According to computer analysis)?

In one my of my game, the following position appeared (me white): 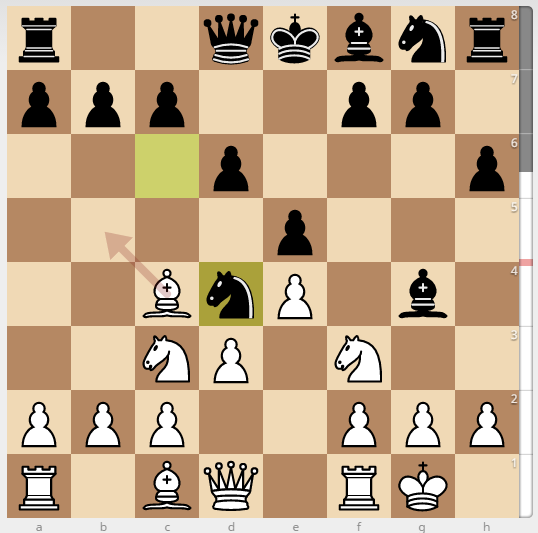 Computer analysis says that I should have played Nf3 (exposing my queen being captured by the bishop). In the proposed scenario by the computer, the opponent will play h3 (capturing my knight) and so I can capture his bishop with my queen.

But another scenario could occur, the opponent will capture my queen with the bishop and I can then play Nf7 (something like the fried liver) and the opponent moves his queen and I can capture the rook (Or he can capture my queen and I capture the bishop with the rook but in this case he can then move his queen to prevent the somewhat-similar-to fried liver attack). But In such case, I think the opponent is in a better situation: He got my queen and I got a pawn and a rook (or a pawn and a bishop), He can no more castle but he has much more material so he can do well.

Your description of the computer's suggestions doesn't quite match the position, but if you mean the computer suggests Nxe5, that is correct, as Bxd1 leads to a variation of Legal's Mate.

and white has won a pawn, and has a big lead in development.

Not the answer you're looking for? Browse other questions tagged analysis tactics knights queens pins or ask your own question.

5
Why didn't Donald Byrne capture with the queen instead of pawn (against 13-year-old Bobby Fischer in the Game of the Century)?
3
Is attempting to capture the king advisable in this position?
7
Why is `a5` a better move in this position?
2
Why is better for white to move Rxa7 instead of Nxd3?
1
Why doesn’t the computer like my odd queen trade?
6
In this position why shouldn't the knight capture the rook?
3
Why is Bf8 a blunder in this position?
3
In chess.com analysis, why is a rook promotion better than a queen promotion?
3
Why does Stockfish evaluate this Lichess puzzle position as so advantageous for Black?